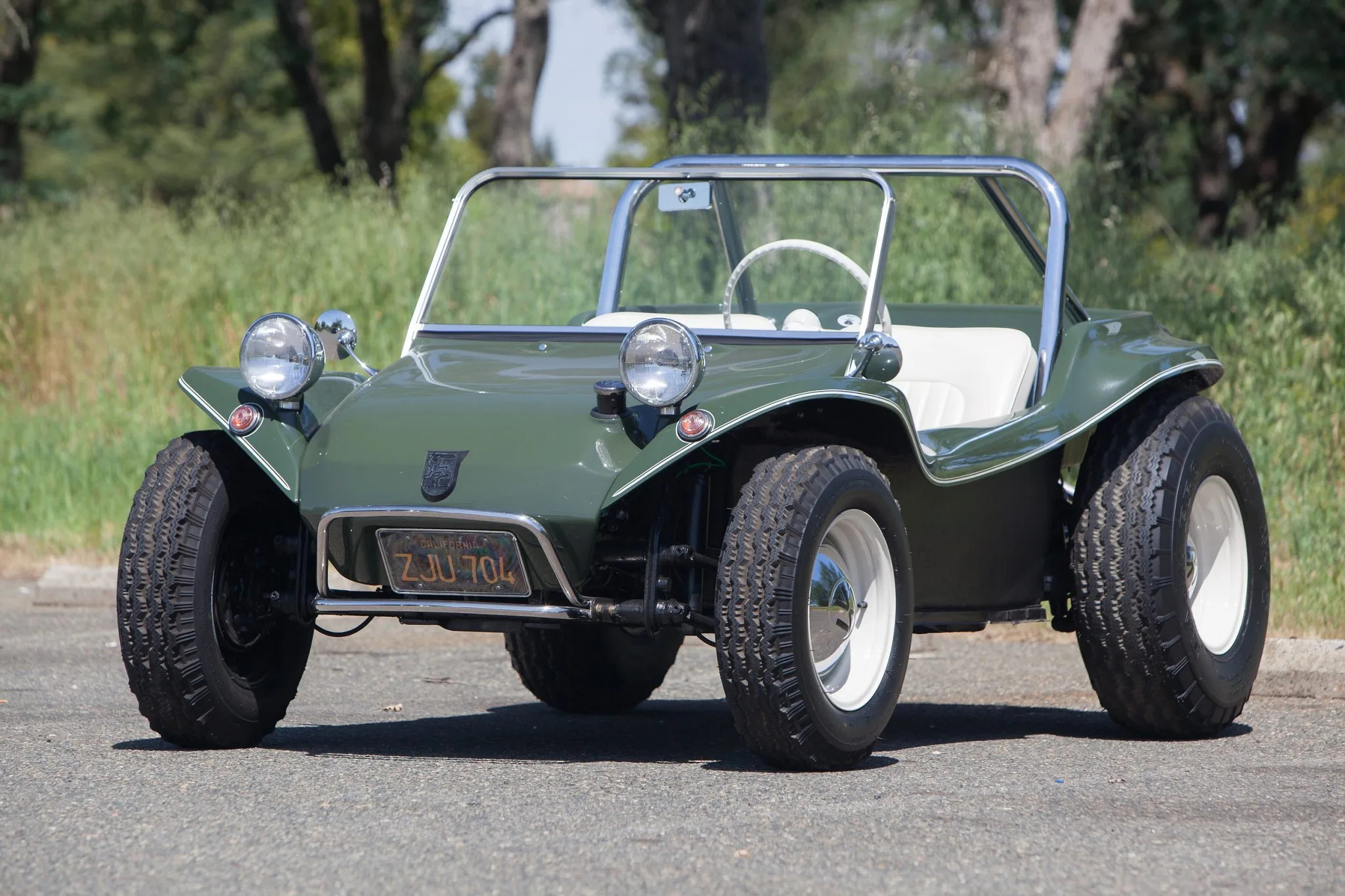 Isn’t this thing cool? I can’t imagine anything more fun to cruise down to the beach in. An original Meyers Manx with a short wheelbase, simple interior, open top and an awesome stance thanks to staggered Mickey Thompson tires.

This particular car is for sale over at Bring-a-Trailer. I’m sure it will bring a great price as it’s a great example. Bruce Meyers created the first Meyers beach buggy back in 1967, and over the years 5,280 Meyers Manx kits were sold. Unfortunately we lost Bruce at the age of 94 in 2021, but his legacy and cars live on. You can learn much more about Bruce Meyers and the history of Meyers Manx here… 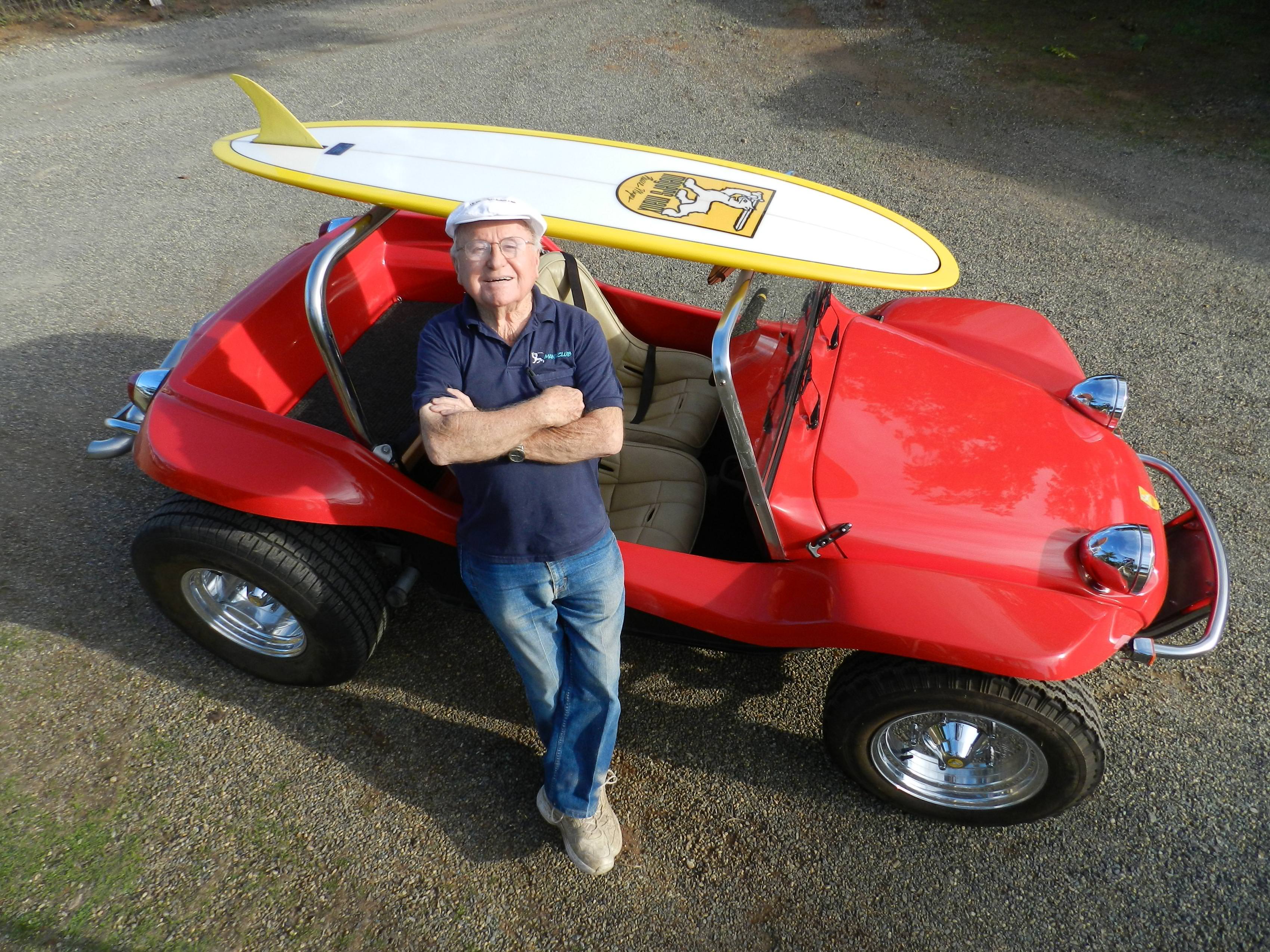 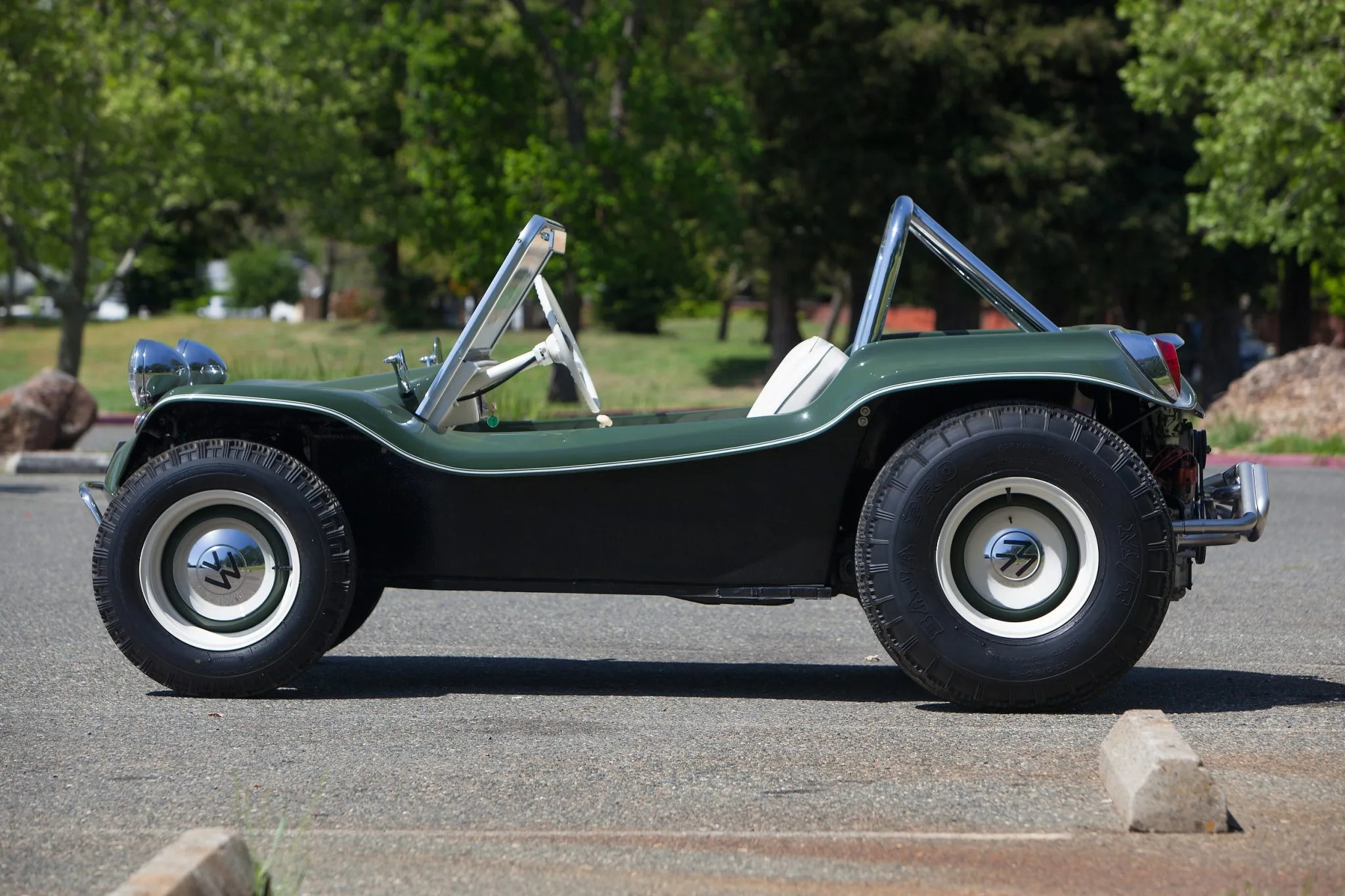 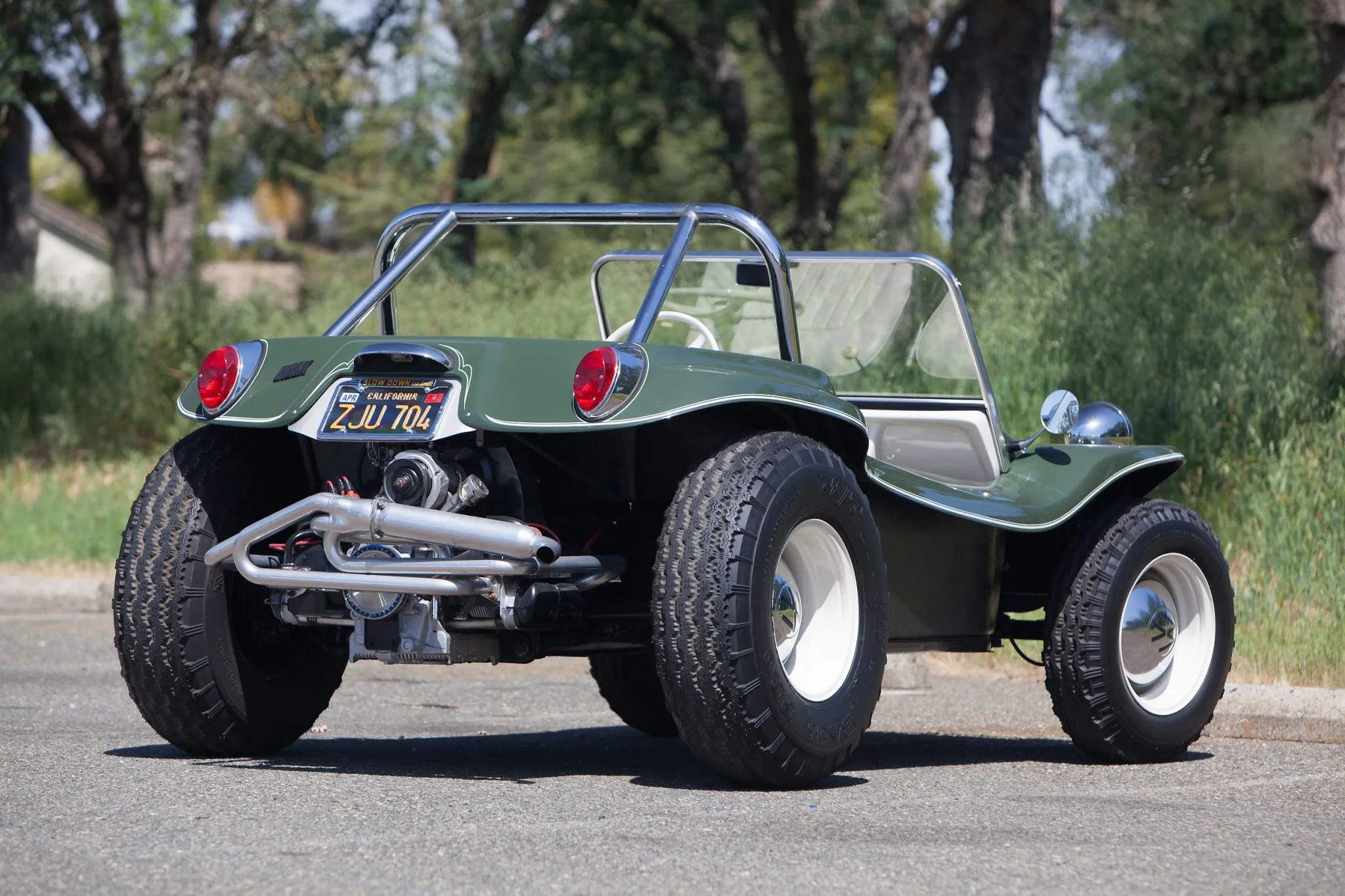 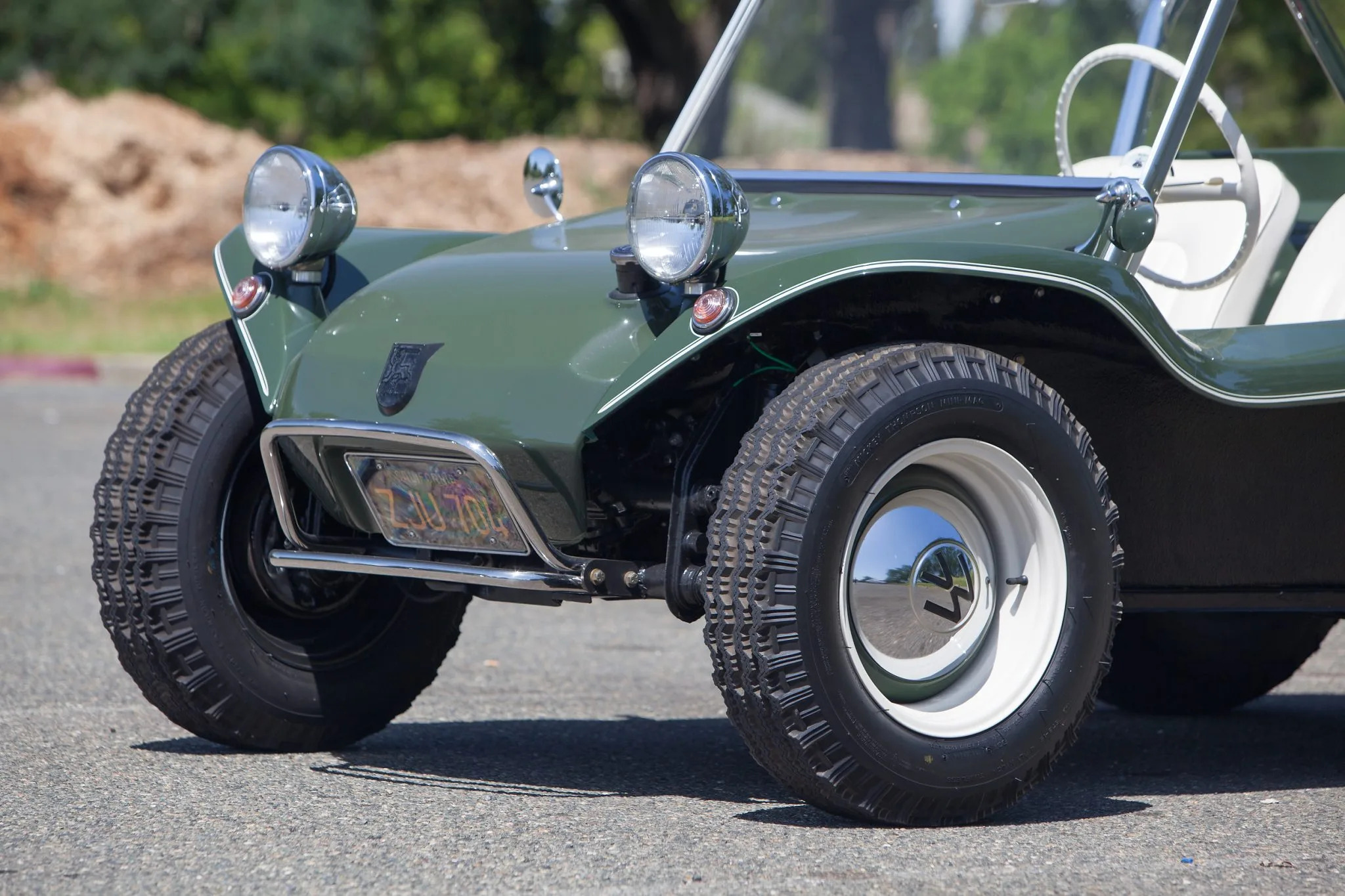 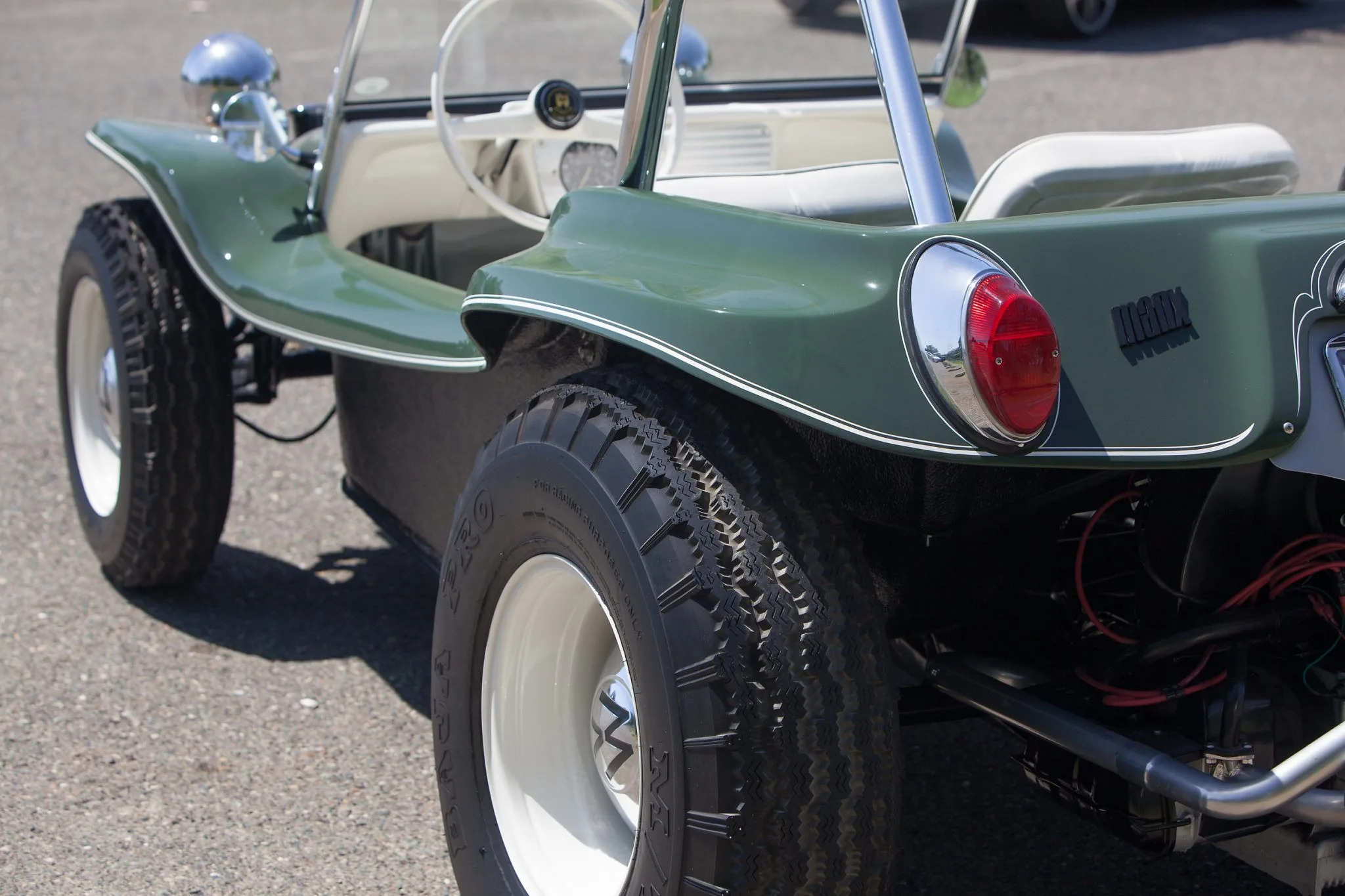 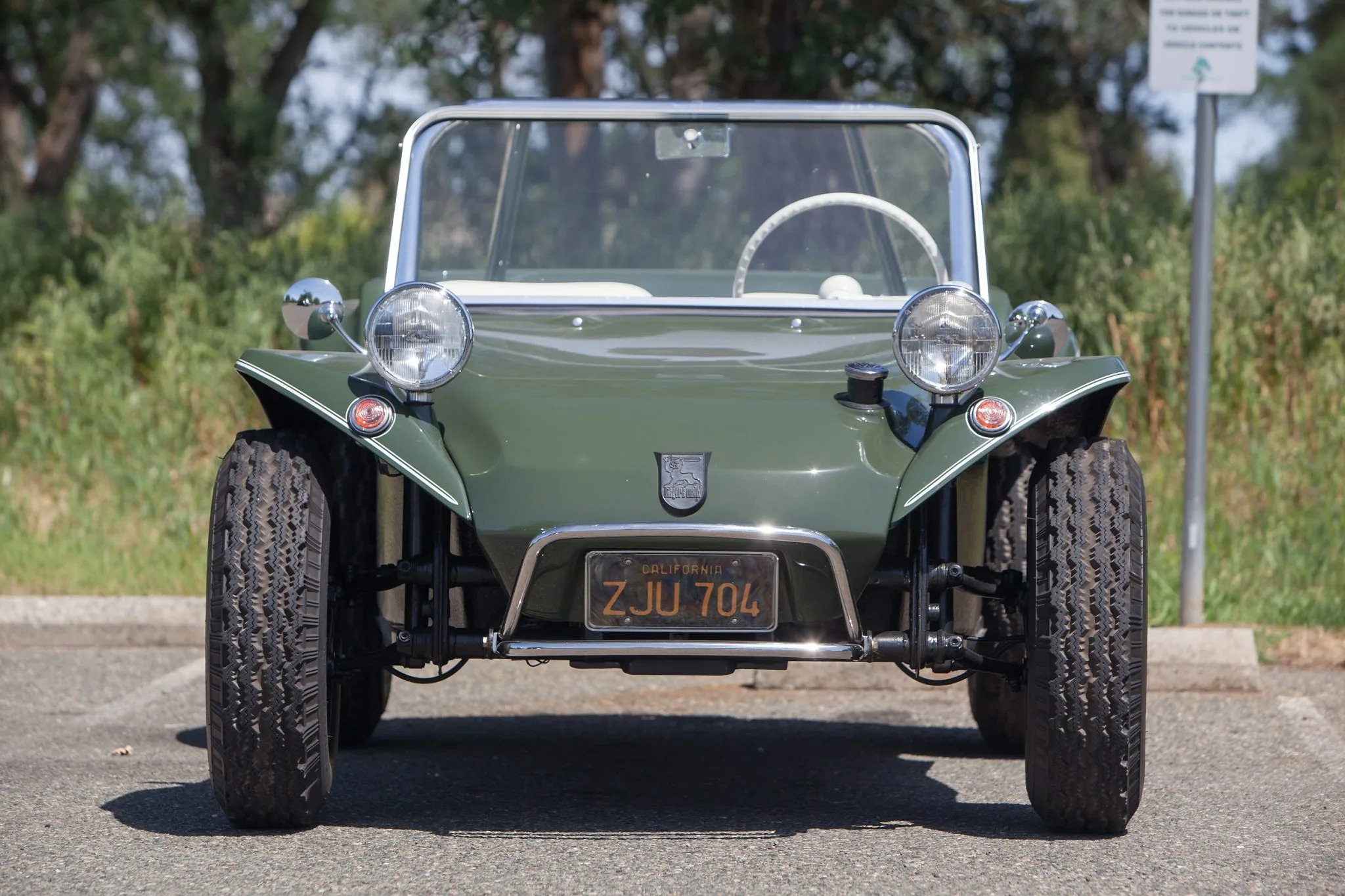