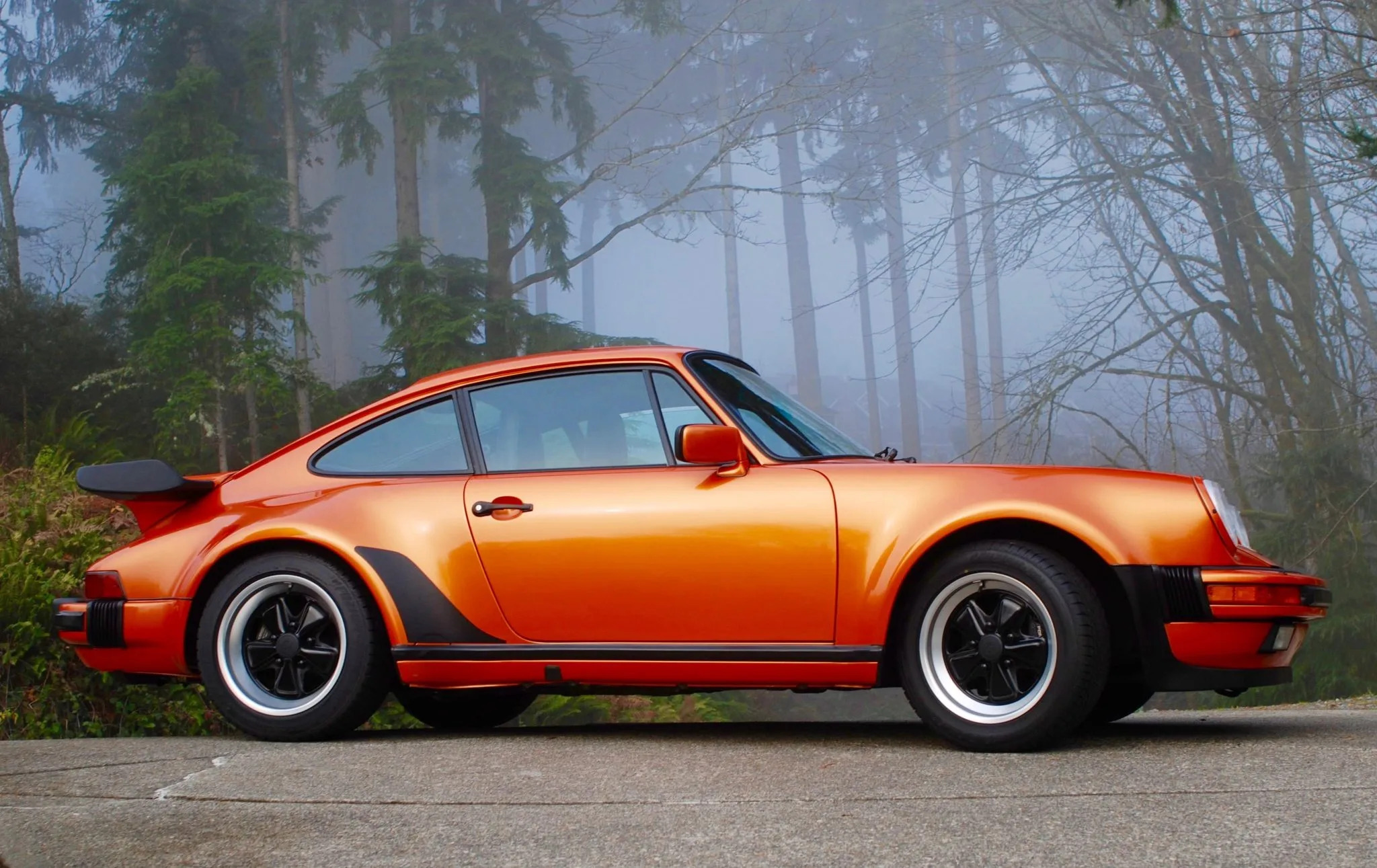 Mark Greene, host of the Cars Yeah podcast and a past guest on The Renny Doyle Podcast is selling his 1987 Porsche 911 Turbo coupe, known as Orange Crush.

It’s hard for me to see Mark let go of this beautiful car, but I’m sure he has good reasons. Regardless, the new owner is getting what is sure to be one of the most unique and cleanest 930 Turbos around.

Finished in a special-ordered paint-to-sample Orange Pearl Metallic over black leather, “Orange Crush” is powered by a turbocharged 3.3-liter flat-six attached to a four-speed manual.

Affectionately known as “The Widowmaker”, the 930 Turbo was Porsche’s first turbocharged production car. The single KKK K26 turbocharger had an output of 260hp when it debuted in 1977. By 1987, the car had 300hp. It may not sound like much, but the rear-engine, rear-wheel-drive configuration, short wheelbase, and significant turbo lag made it a highly demanding car to drive well. This is why it became known as the Widowmaker.

Follow the progress of this particular car on Bring-a-Trailer. The auction closes on June 5, 2022 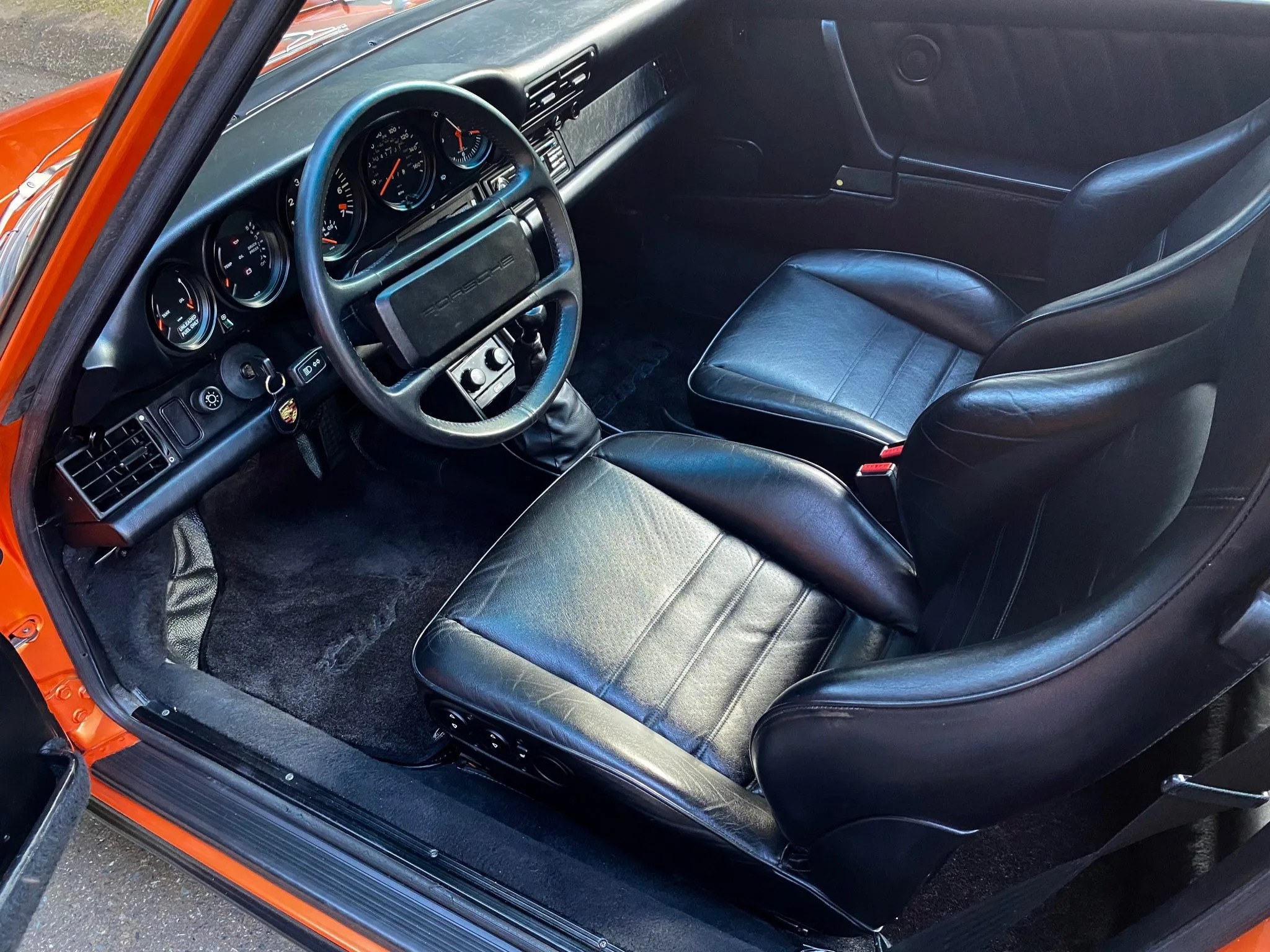 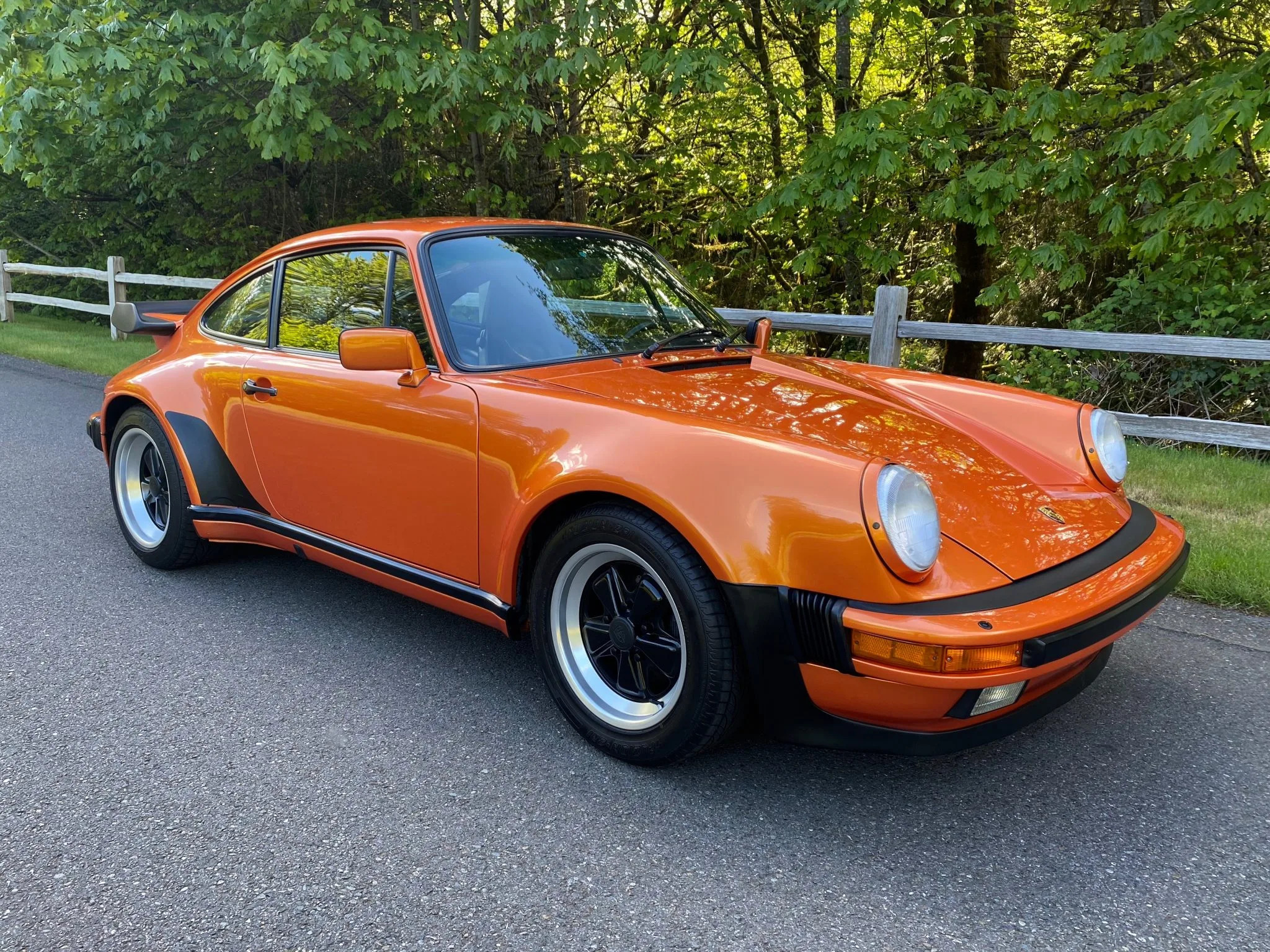 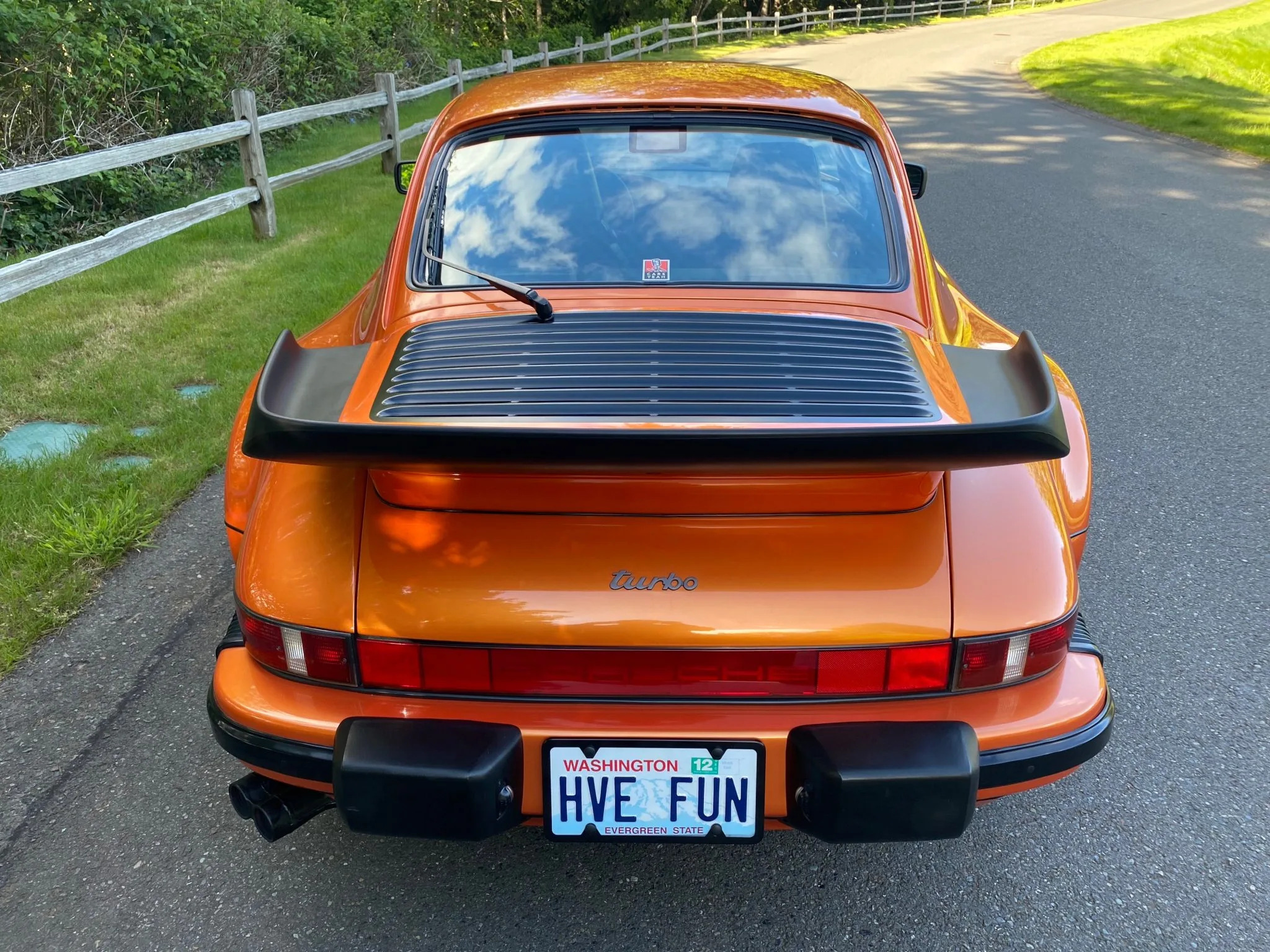 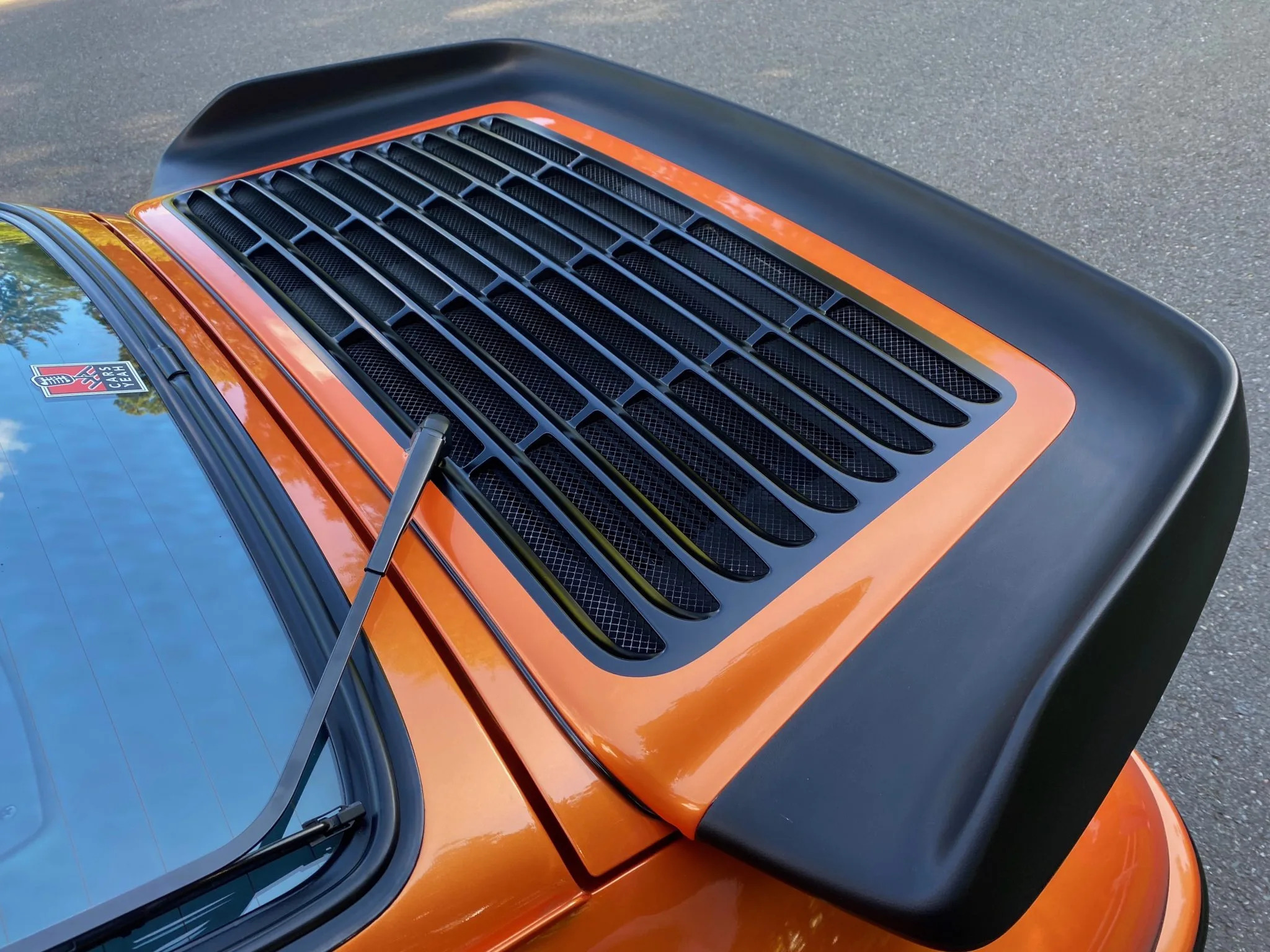 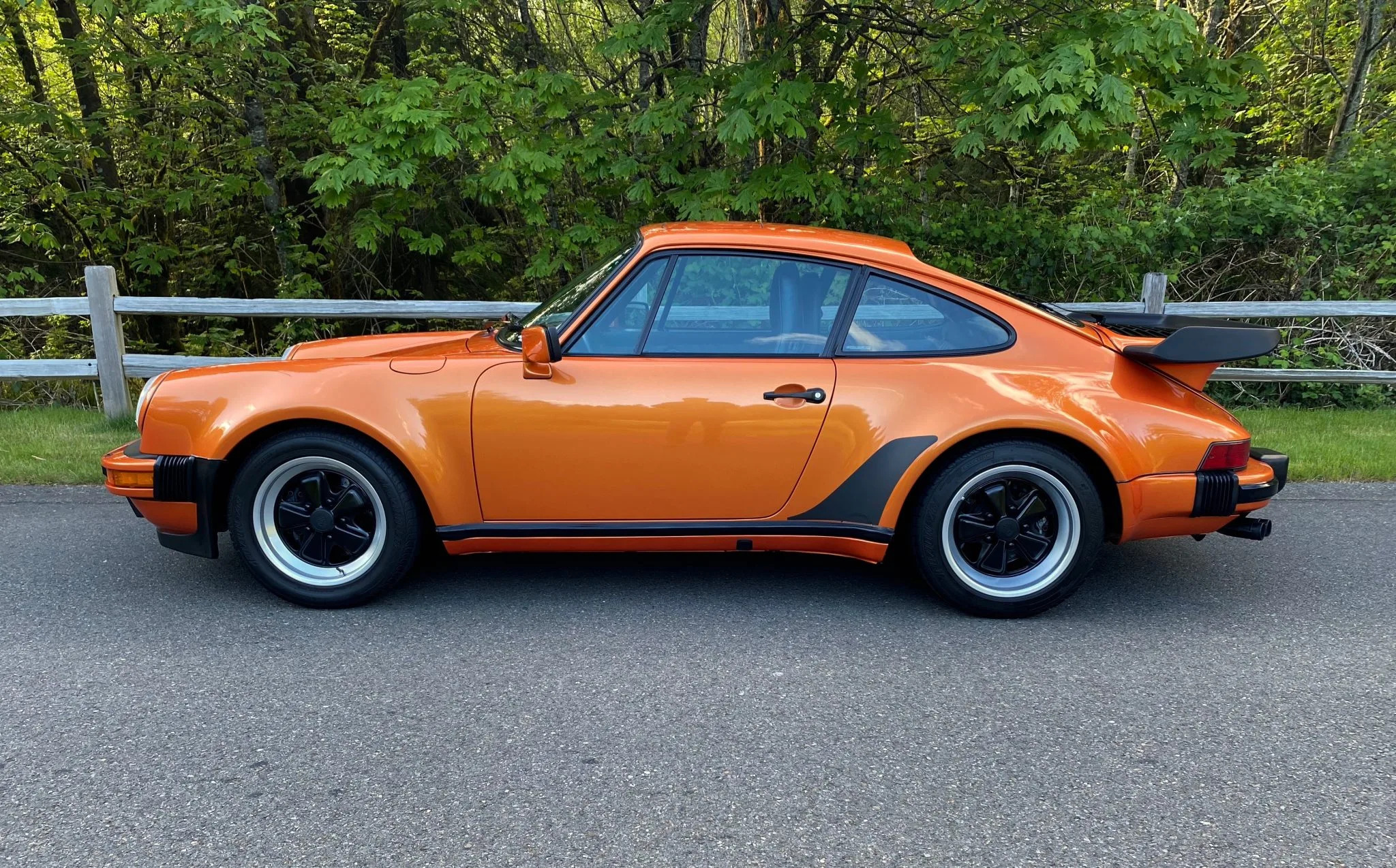