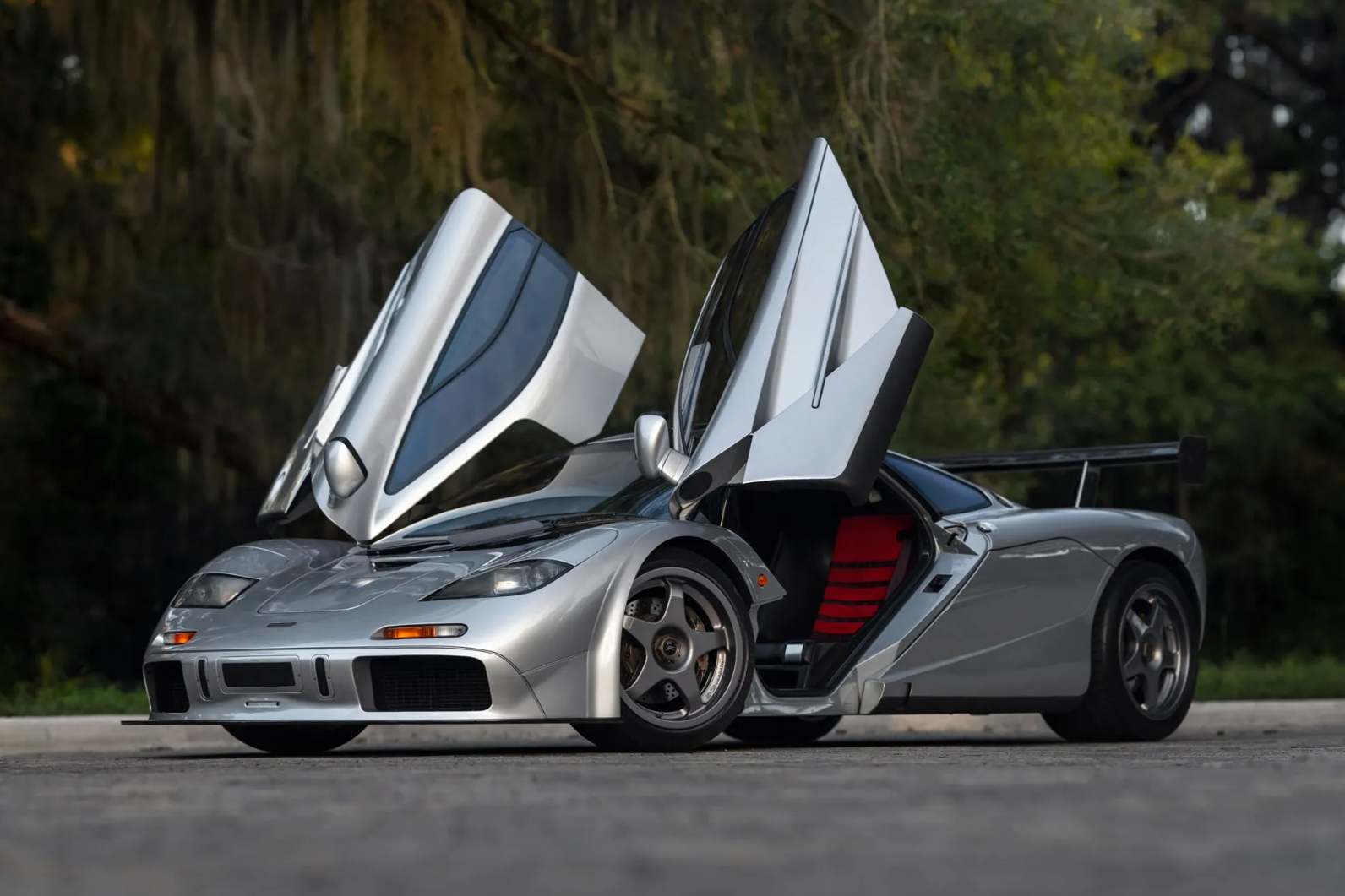 Well, they certainly don’t get much cooler than this. Only 64 street-legal examples of one of the greatest cars ever built, the McLaren F1, were made. Gordon Murray and the team at McLaren literally poured everything they knew and learned into this car, and the result is a car that is considered one of the “Big Three” alongside the Alfa Romeo 8C 2900 and The Ferrari 250 GTO.

Like all McLaren F1s, this car has only gotten better with age. Just 7 months after taking delivery in 1998, the owner took the car back to McLaren to have the high-downforce kit and 18-inch wheels installed. This particular car also has prototype headlights that never made it to production.

The owner has driven this beauty some 16,400 miles over the last 24 years, which means it has been enjoyed and not just displayed. It will be offered for sale at the RM Sotheby’s Auction in Monterey later this month. The last F1 sold for $20.5 Million. This one will be fun to watch! 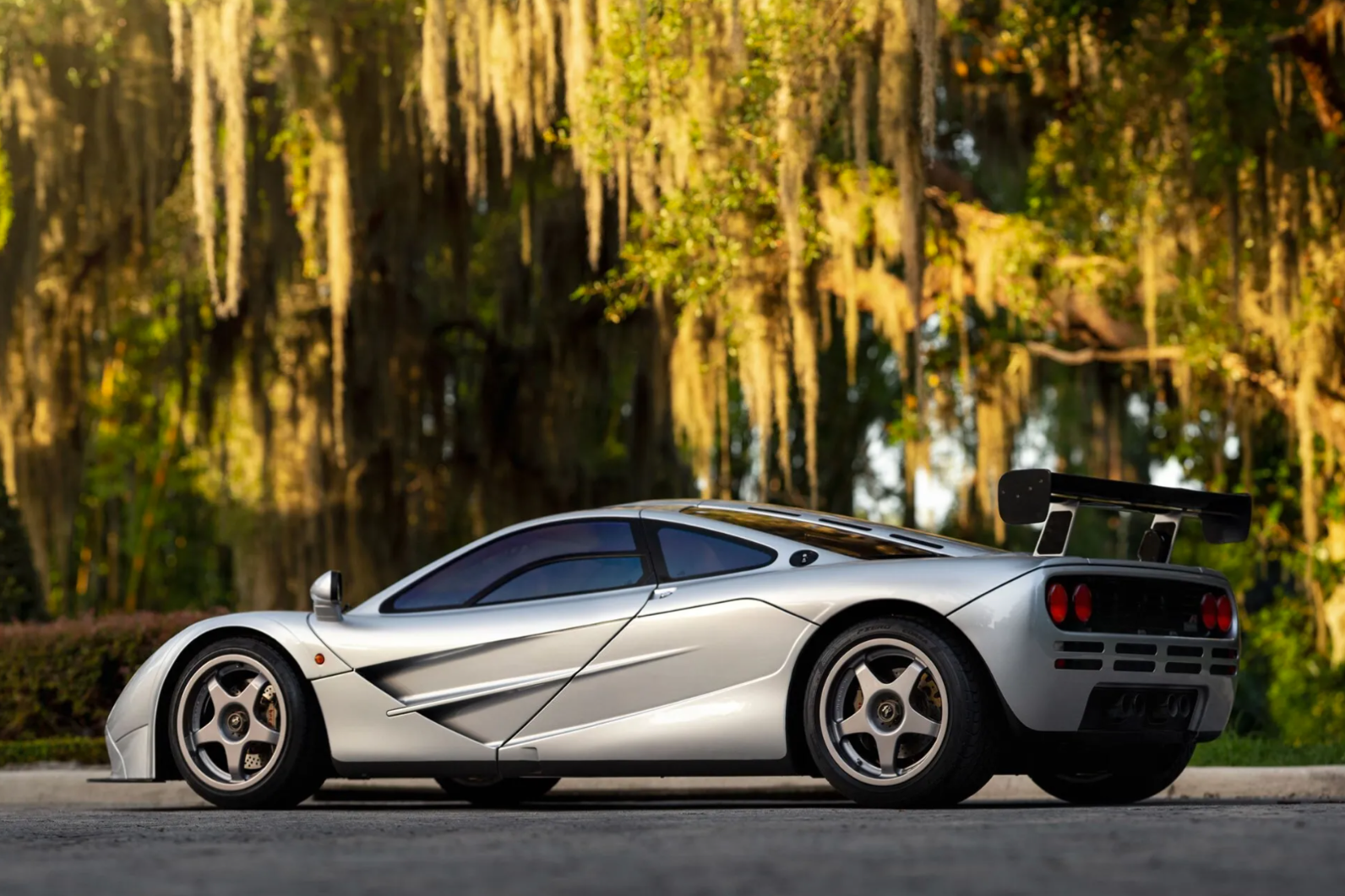 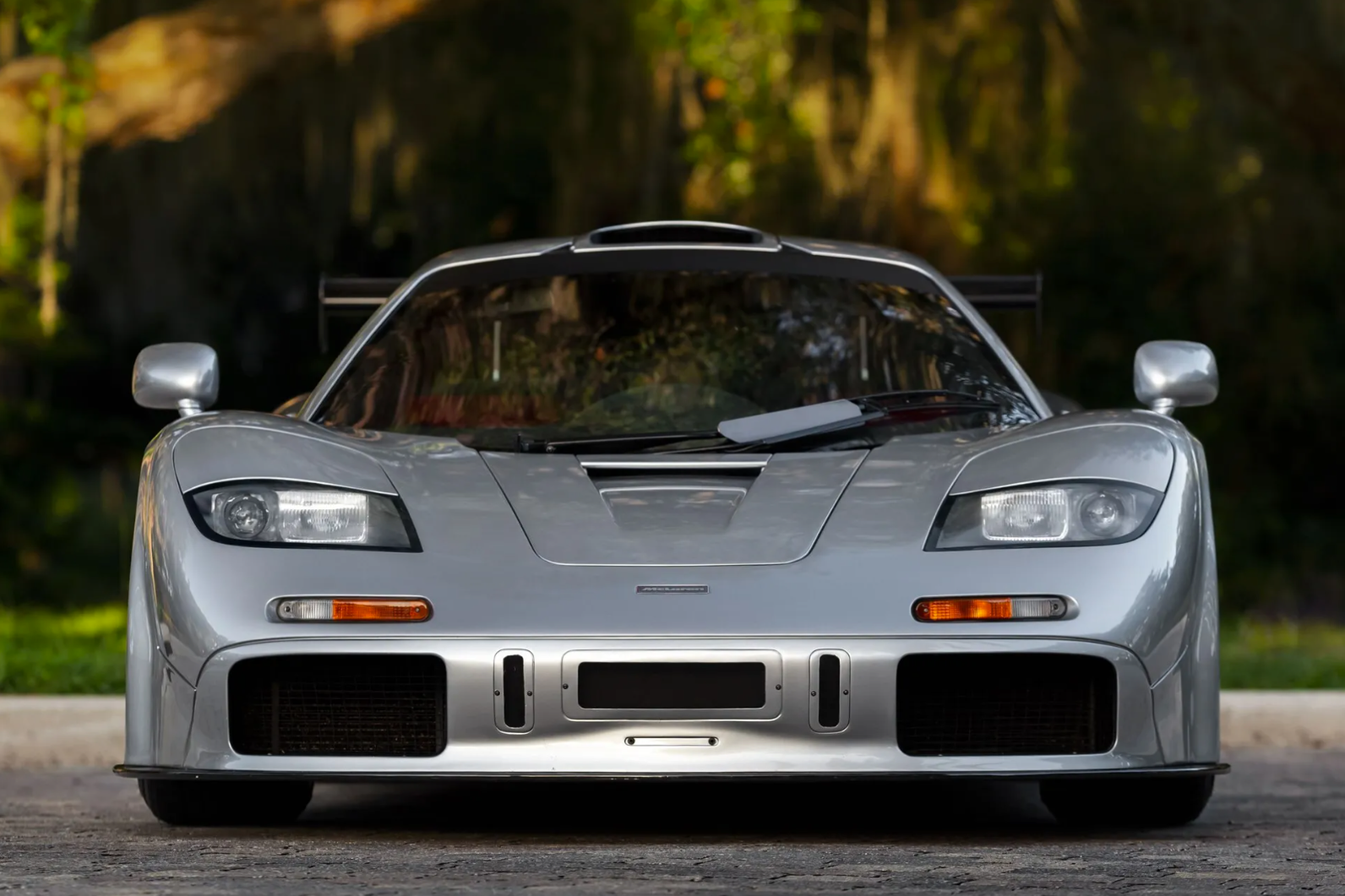 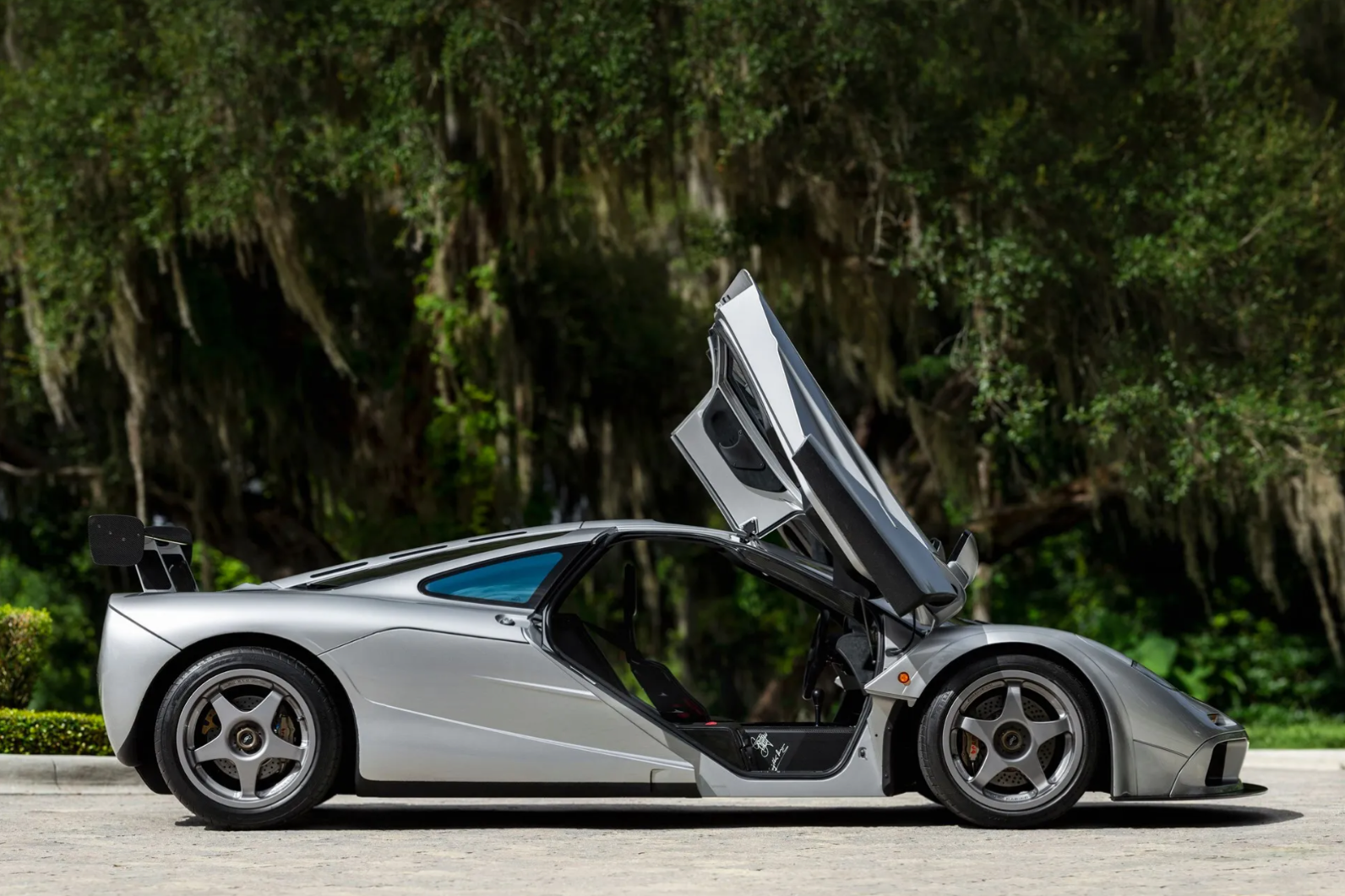 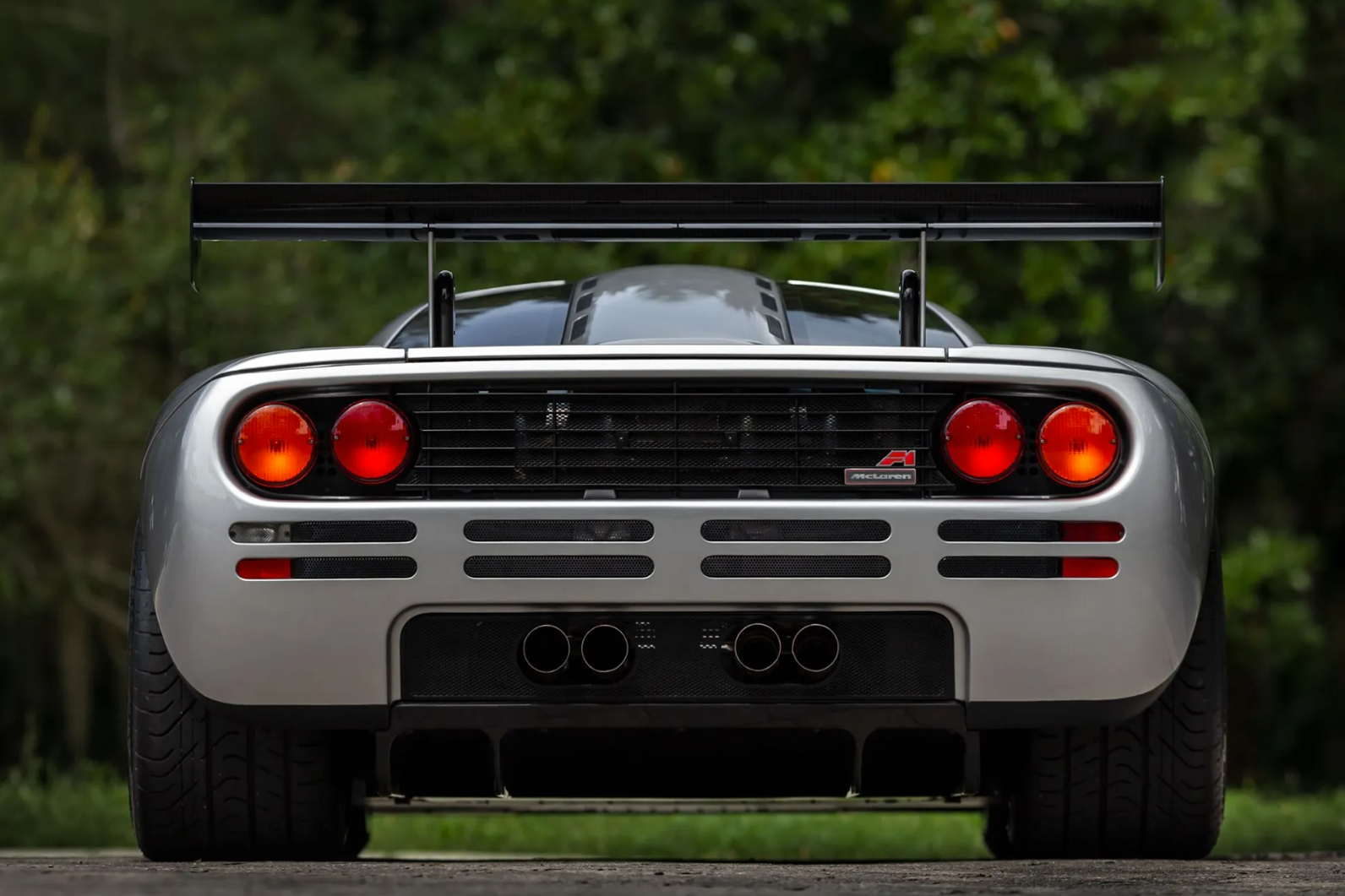 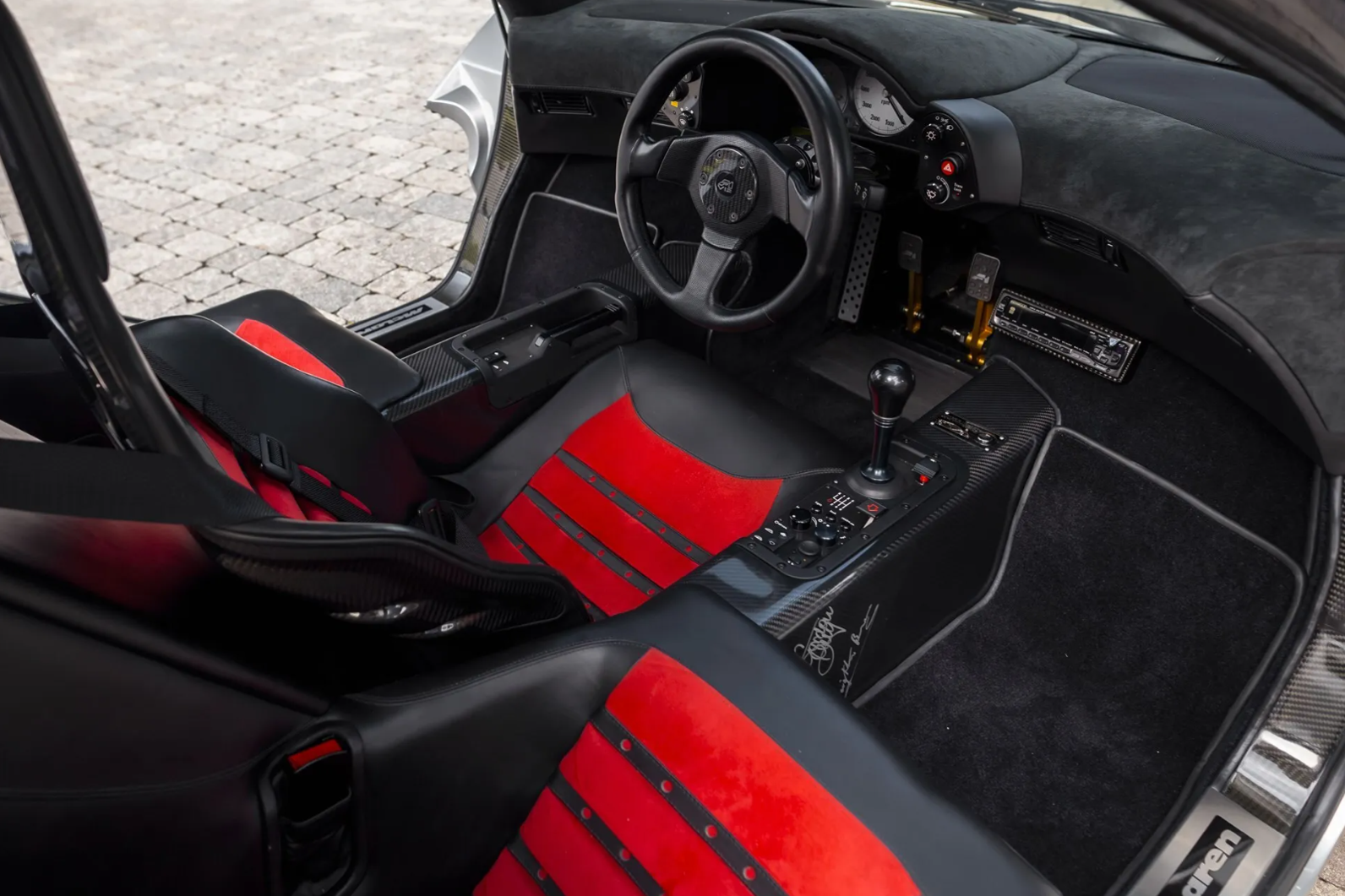