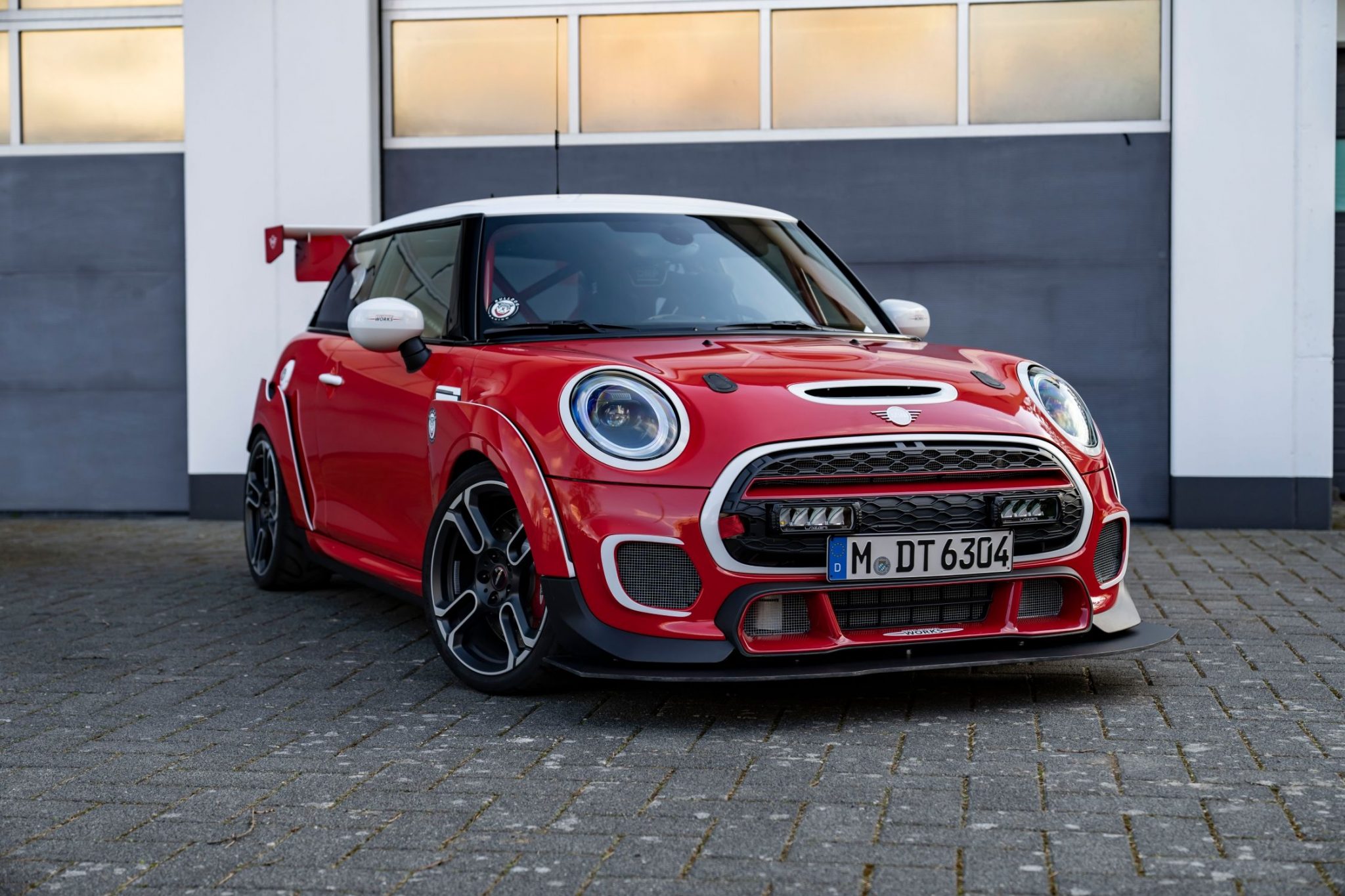 In a partnership with MINI, Bulldog Racing has built an entirely new MINI race car based off of the MINI JCW GP. The car was created to take on the 24 Hours of Nürburgring this May.

The 24 Hours of Nürburgring is one of the most respected 24 hours races in the world. The track winds through the Eiffel Mountains and is extremely demanding on both cars and drivers. After a ten-year break, a MINI will compete once again in the legendary 24-hour race.

The project is the brainchild of Bulldog Racing, which has been the been developed near the Nürburgring. The base vehicle is a MINI John Cooper Works GP which is powered by a 306 hp engine. It’s undergone a series of modifications to prep it for racing, including the addition of an aerodynamic rear diffuser and that massive rear wing. 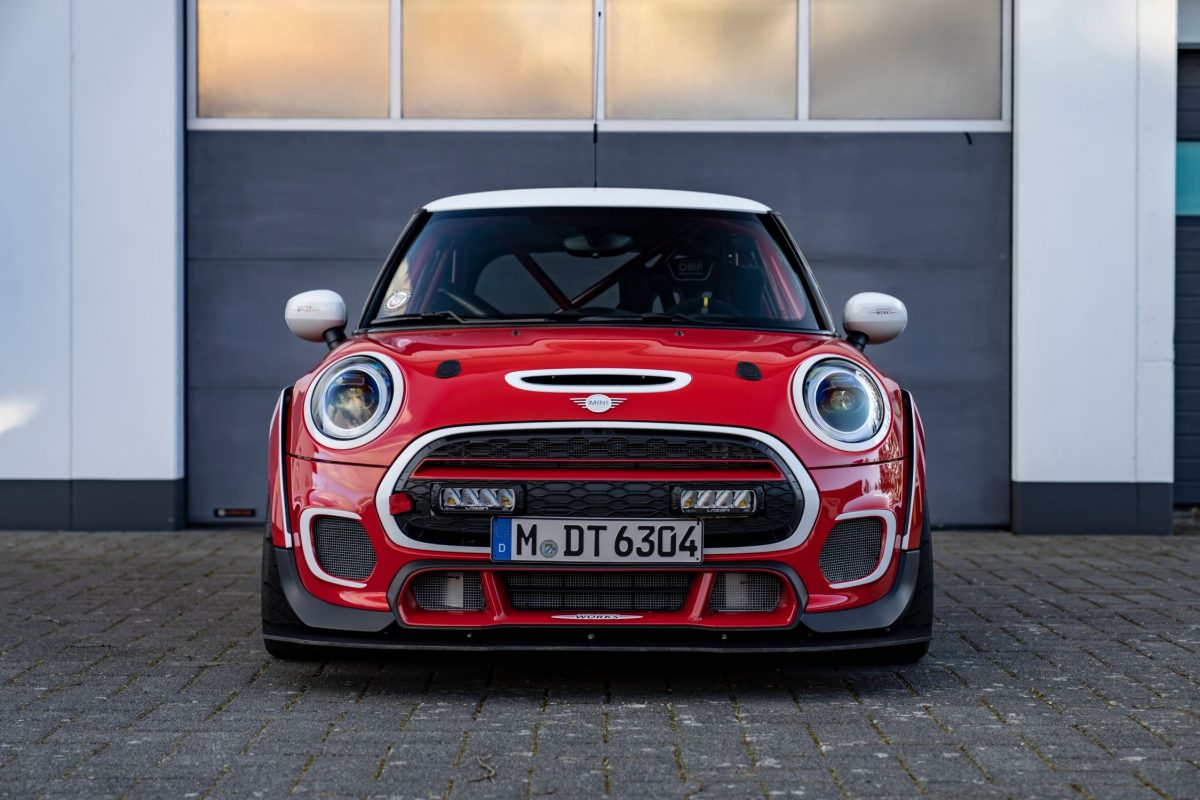 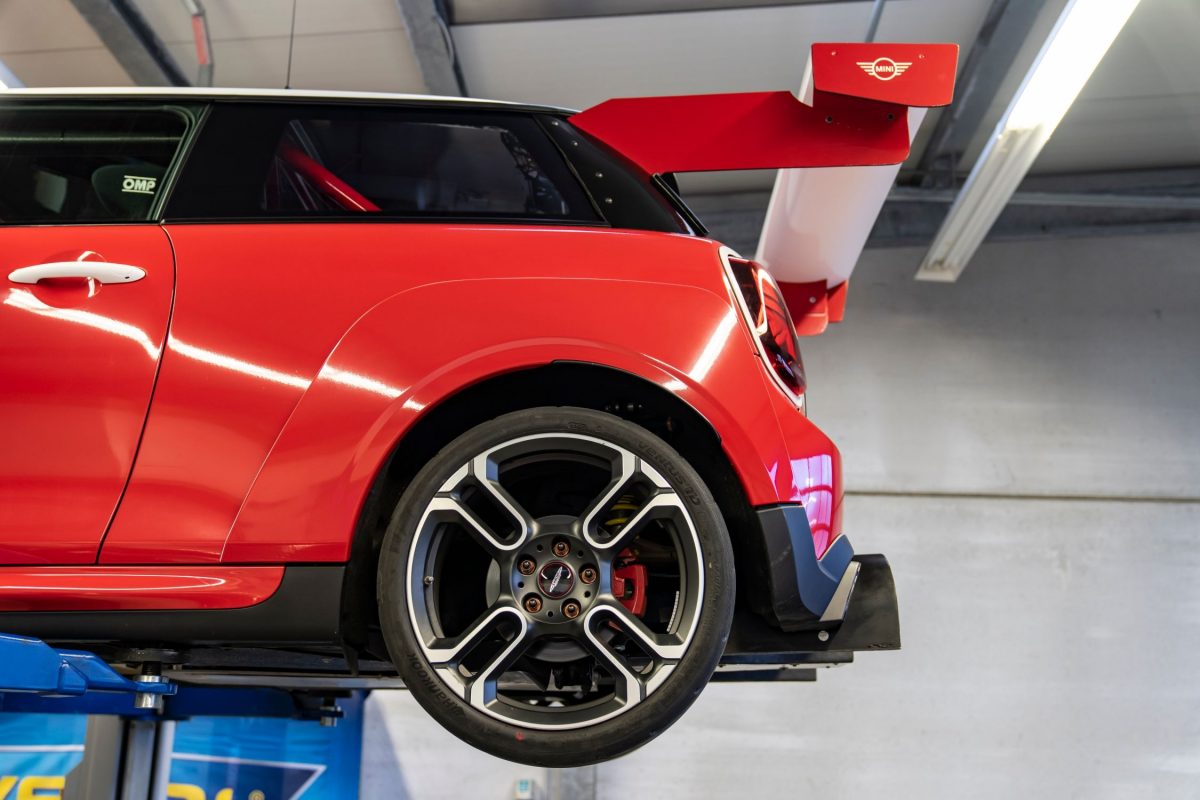 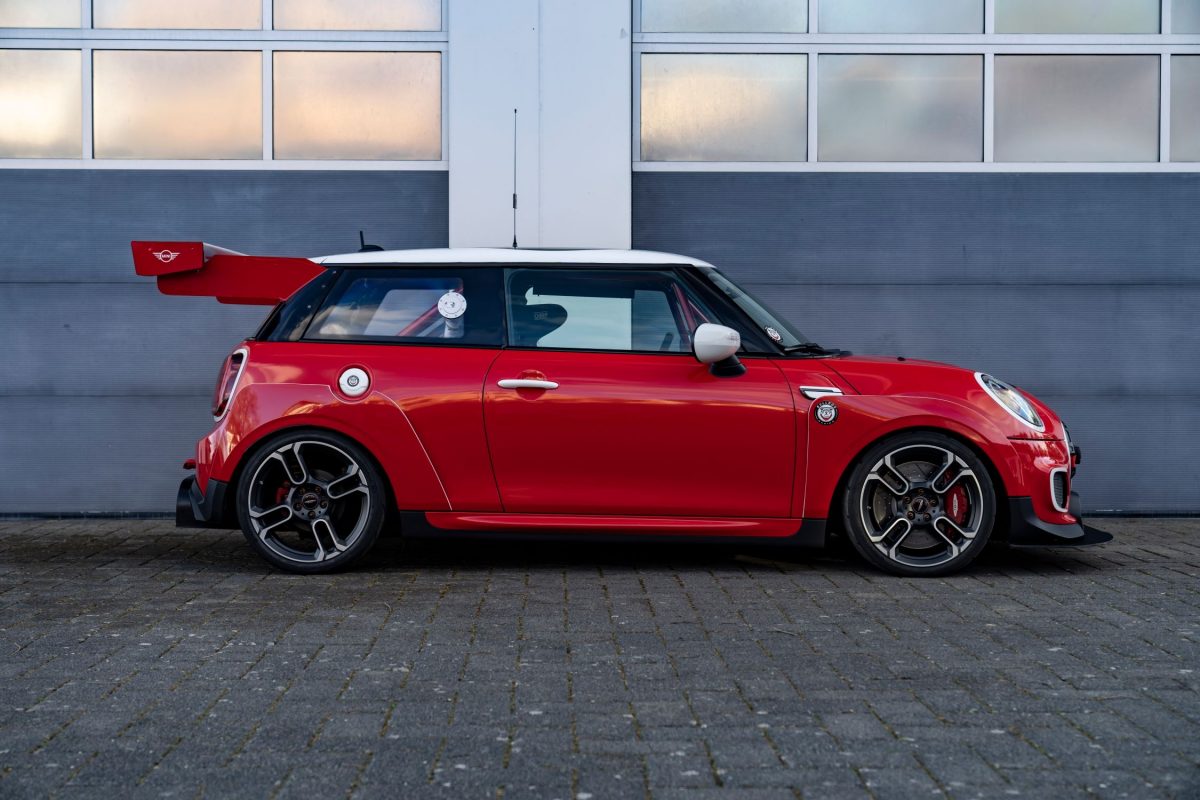 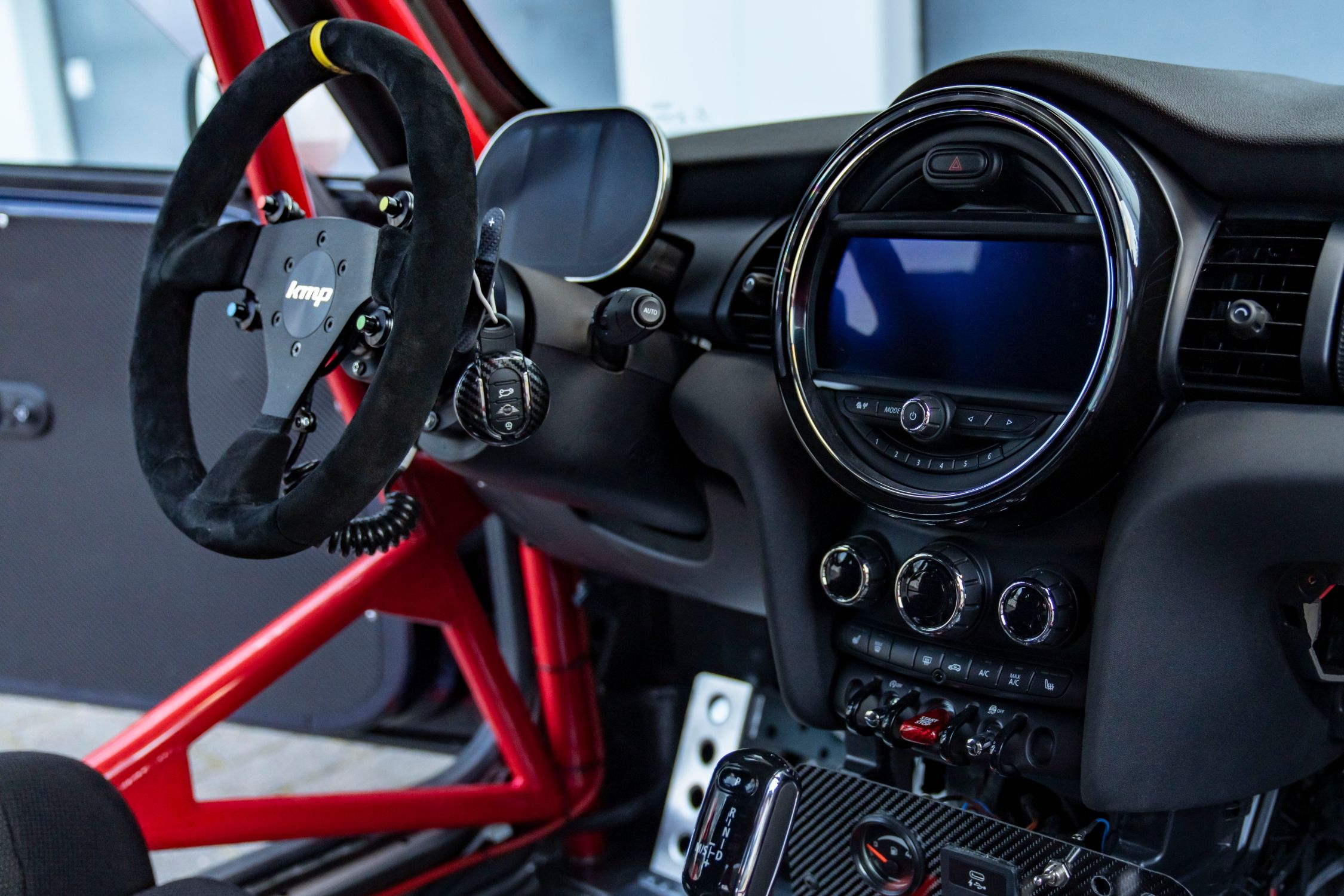 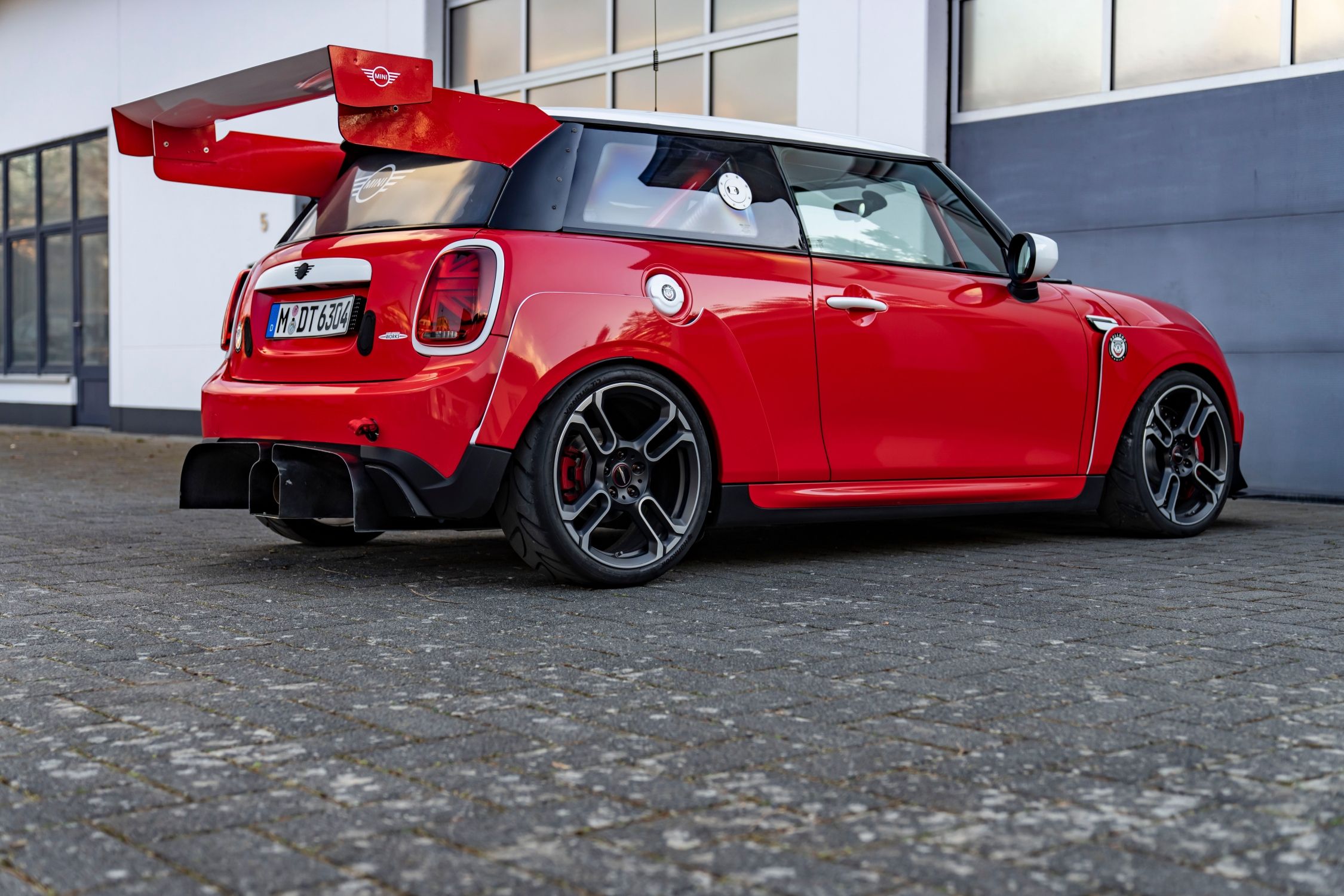 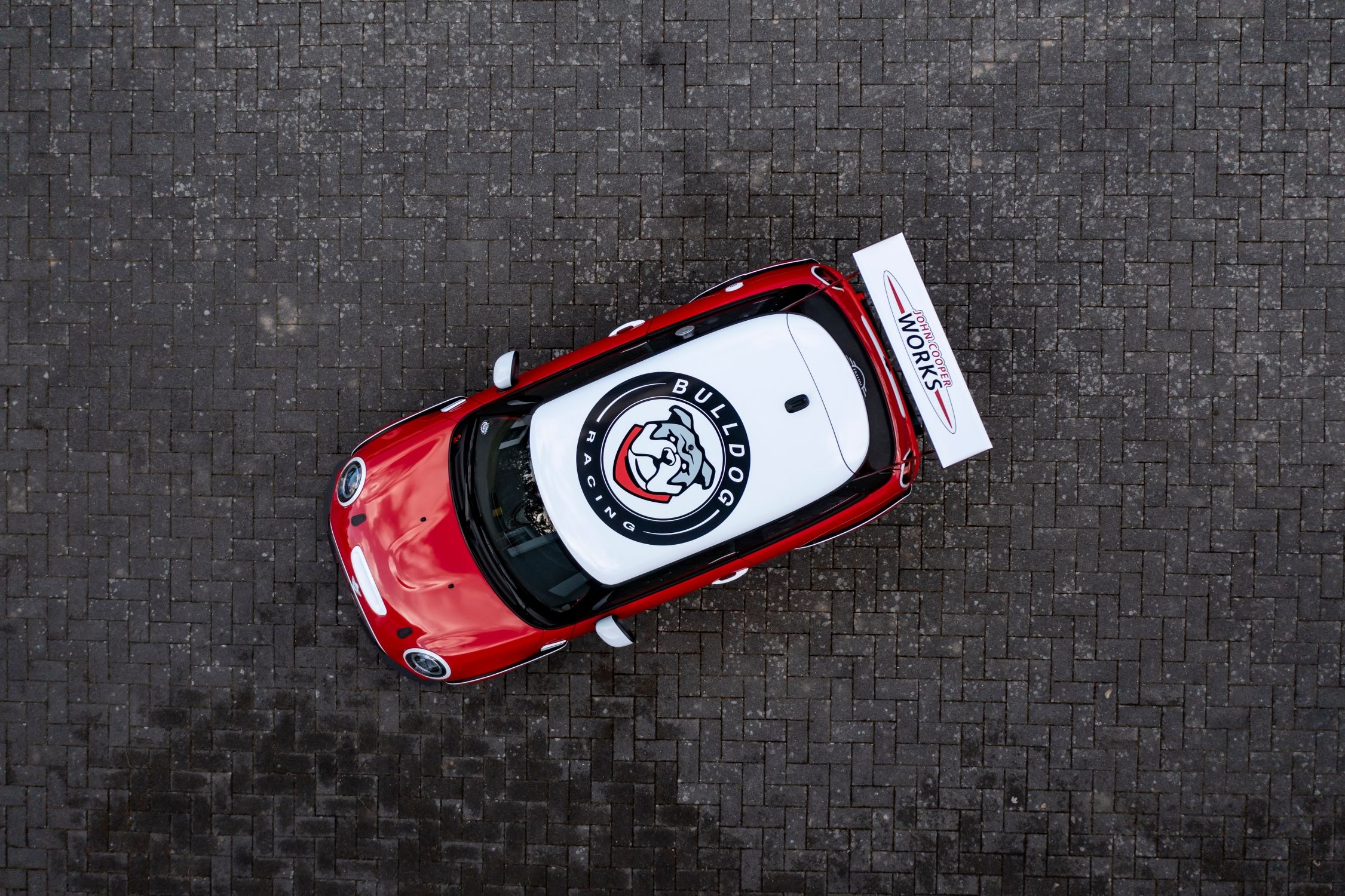 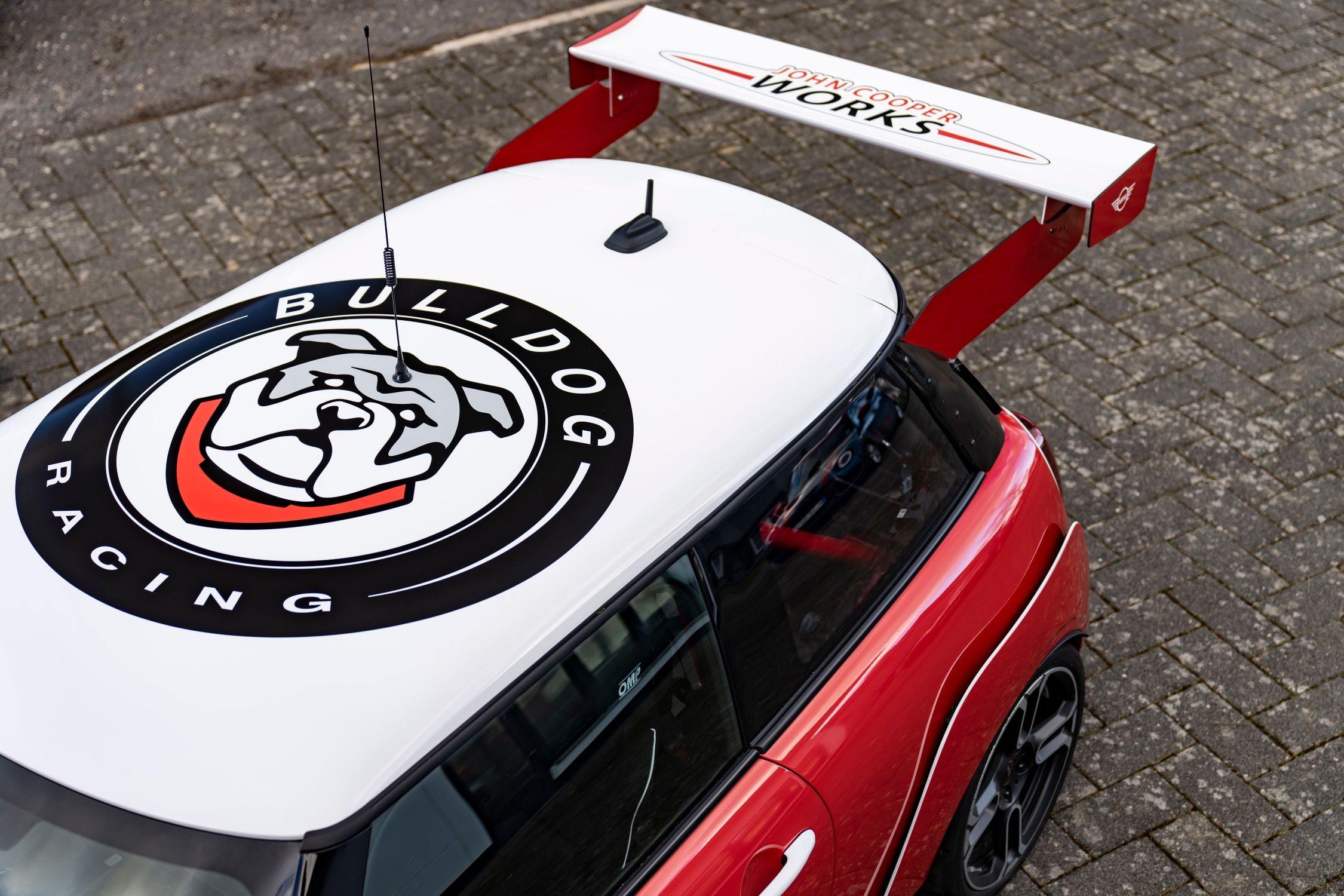