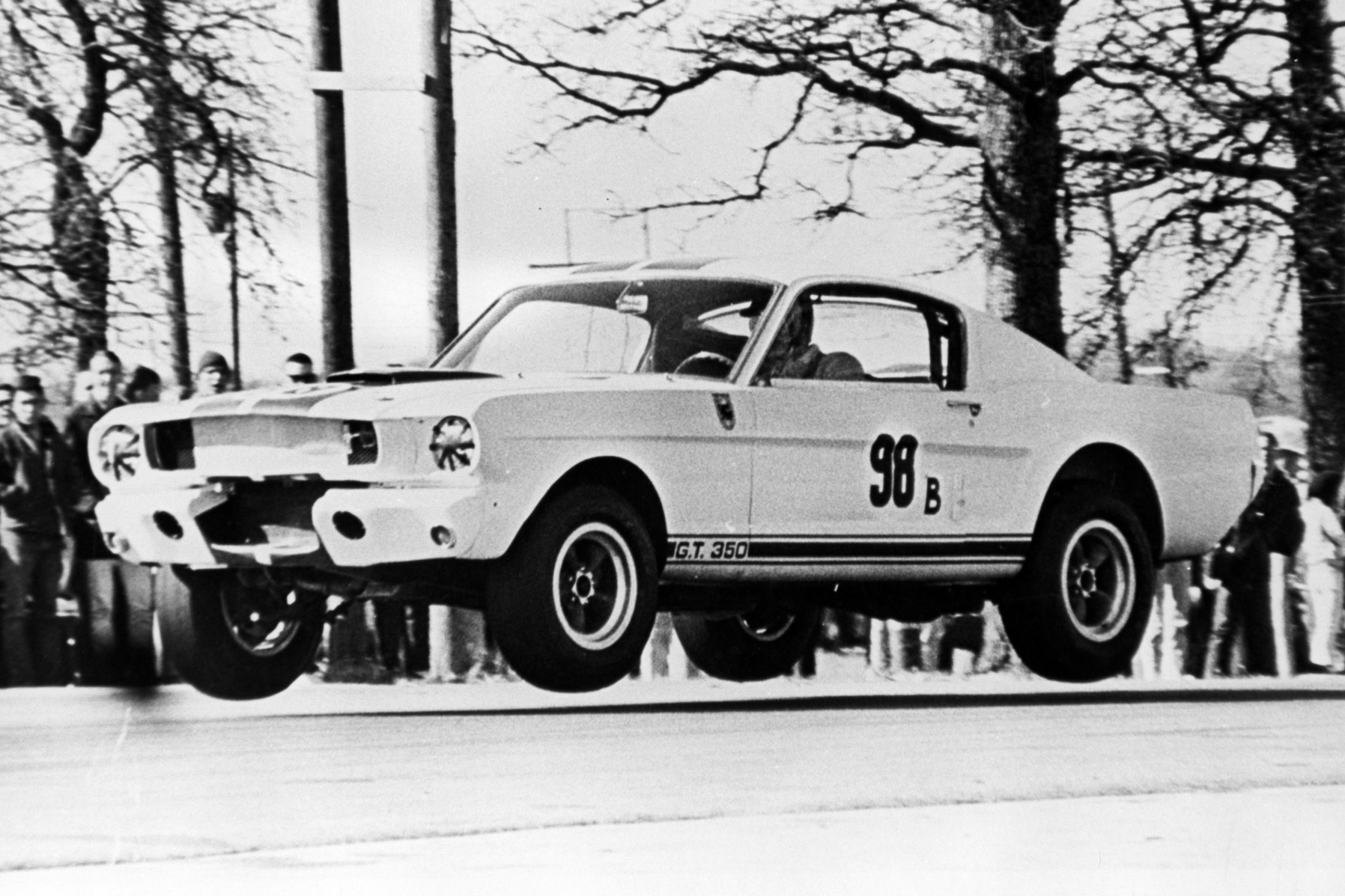 Nearly 60 years ago on Valentine’s Day in 1965, Chassis no. 5R002, the first GT350R, a prototype built by Carroll Shelby was entered into a sanctioned SCCA race. Ken Miles was the driver and he won the race, proving that the GT350R was an incredibly capable car. In the process, he also got the car airborne at one point during the race, with all four wheels in the air earning the car its famous “Flying Mustang” nickname.

Chassis no. 5R002 was also the GT350R presented to the FIA for homologation for the SCCA B Production class. Over the years it was driven by Bob Bondurant, Chuck Cantwell, Peter Brock, Jerry Titus, and of course Carroll Shelby.

Shelby sold the car in 1966 for $4,000. It of course changed hands a number of times. It was most recently sold at auction in 2020 for $3.85 million, which is the highest known price paid for a Mustang, beating the original “Bullitt” movie Mustang I highlighted last week. Well, it’s going to auction again later this month. Mecum Auctions expect it to fetch about $4 million.

Compared to a stock GT350, R model cars received new suspension tuning, a modified 289 with improved cooling, unique fiberglass body panels, and Plexiglass windows. The interior was removed for racing, and a full roll cage was added to meet competition regulations. This prototype was fitted with a number of unique parts that didn’t make it into the 34 other GT350R’s built in 1965.

The Kissimmee, Florida Mecum Auctions are going on now. Keep your eyes open for the results! 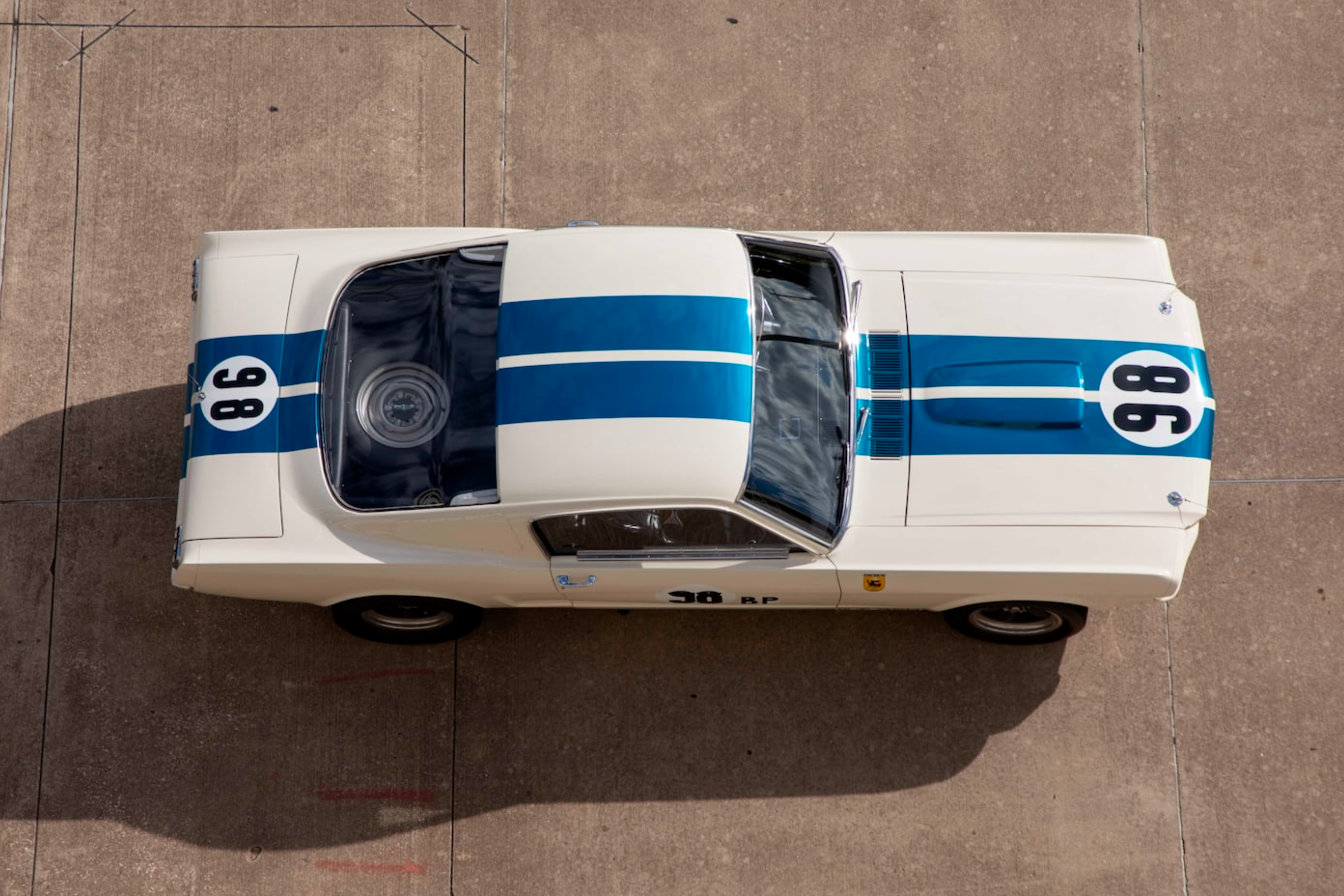 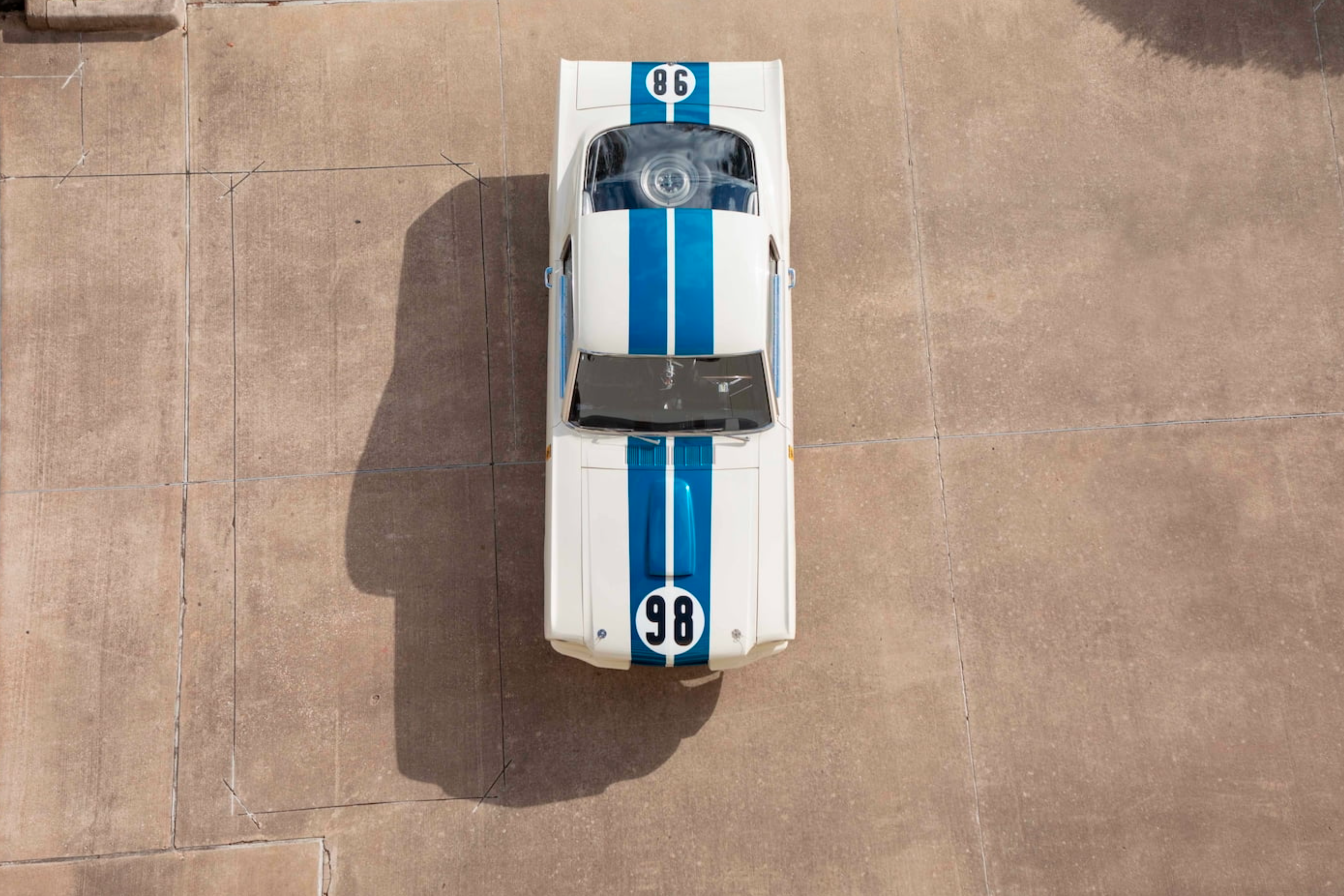 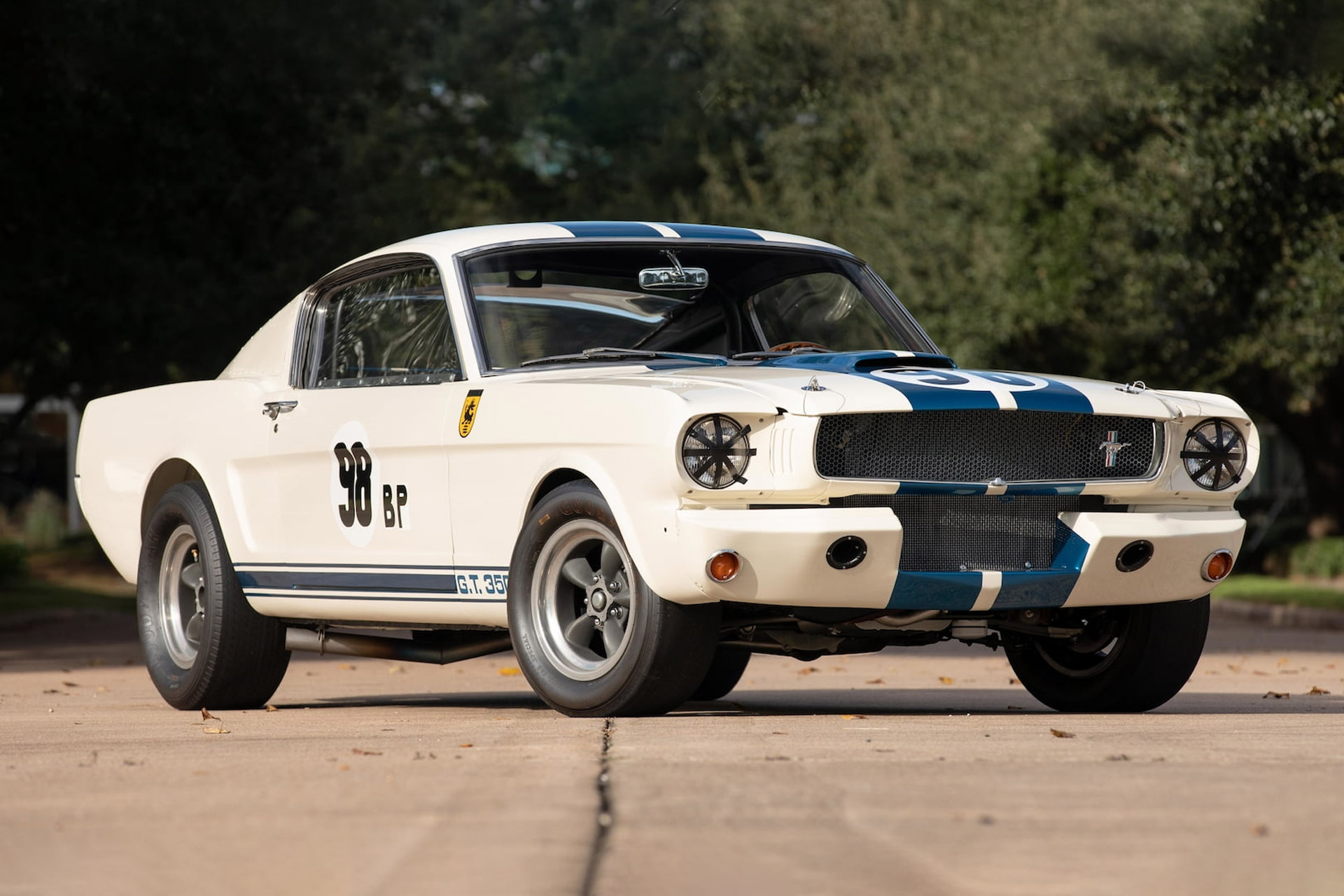 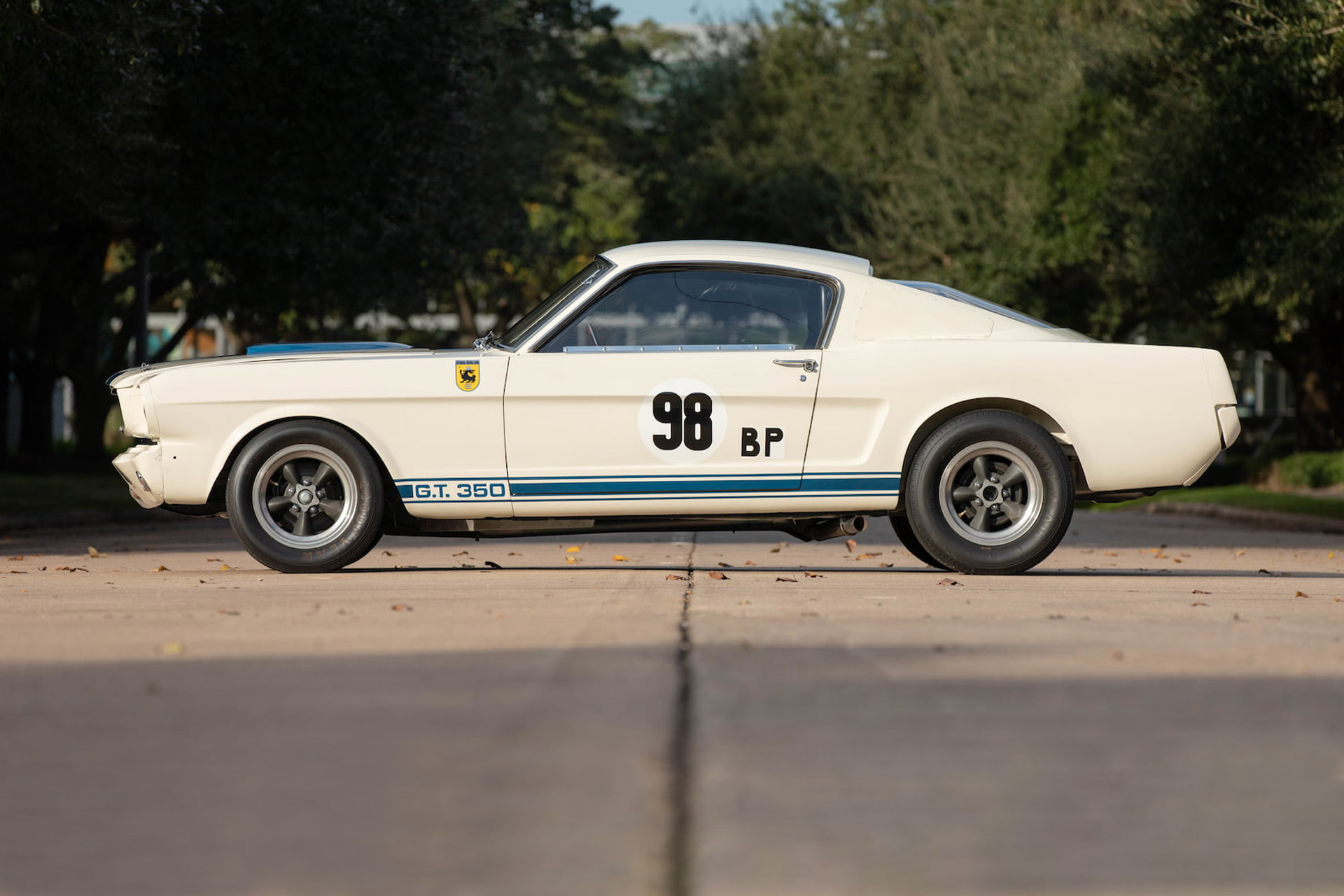 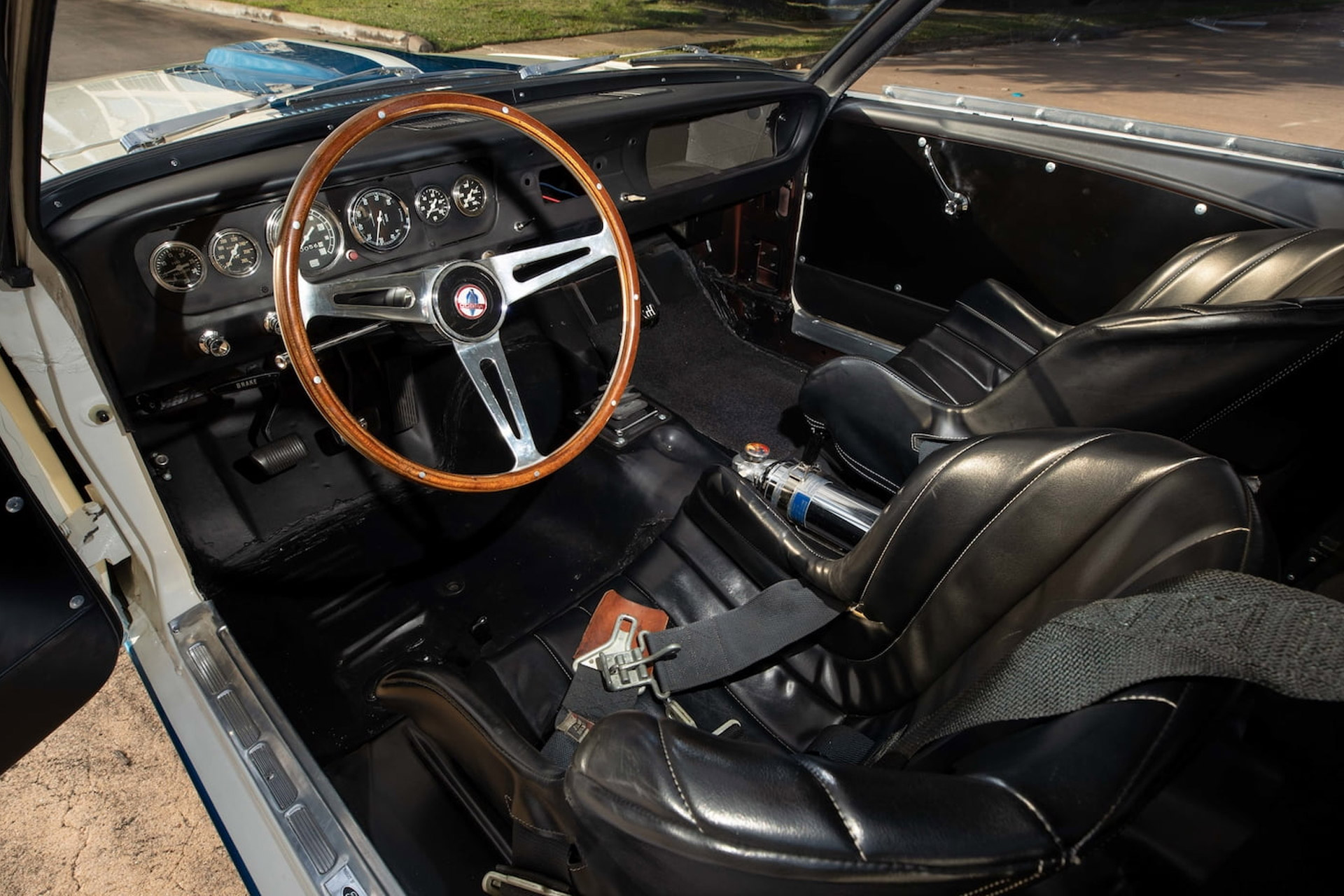 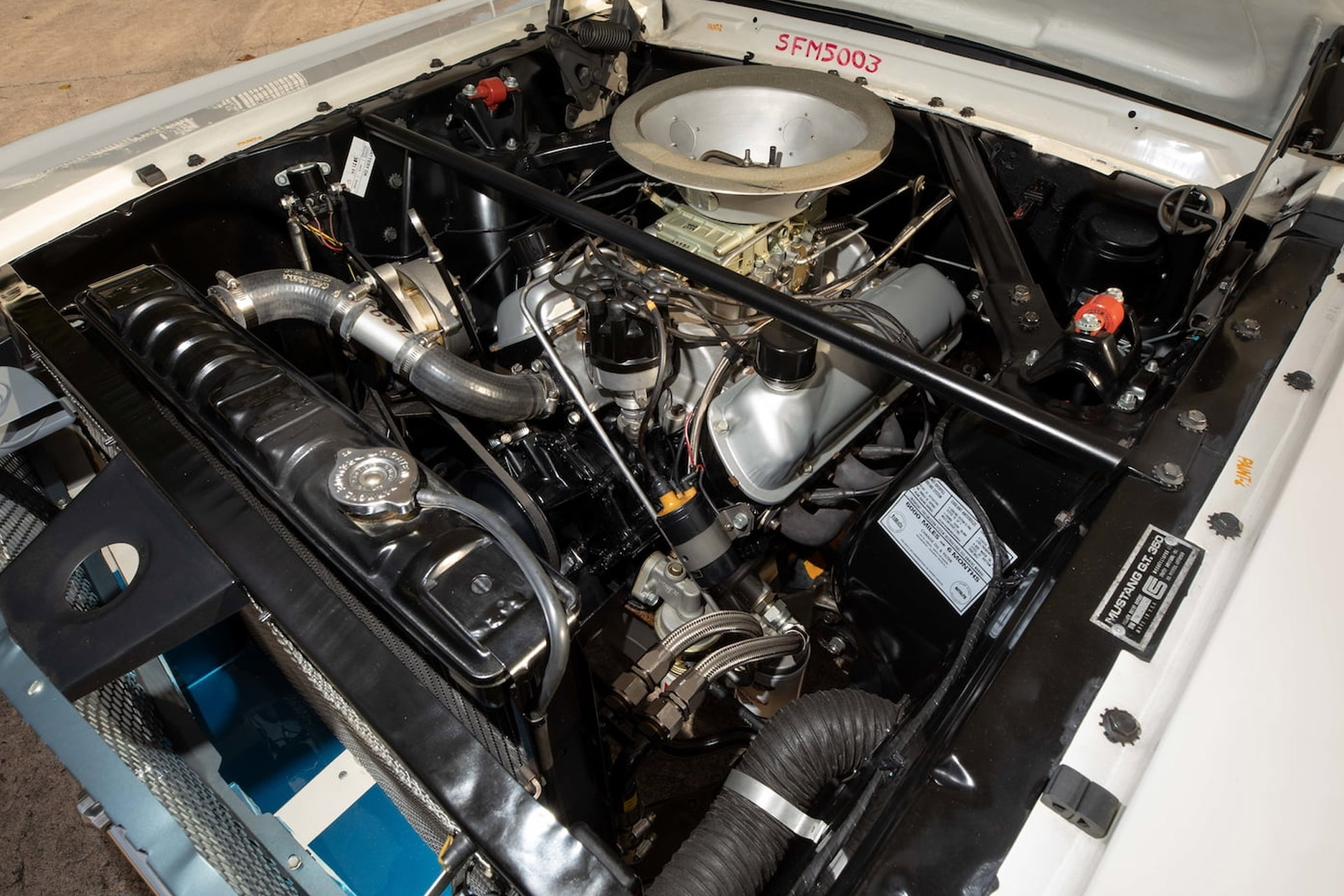 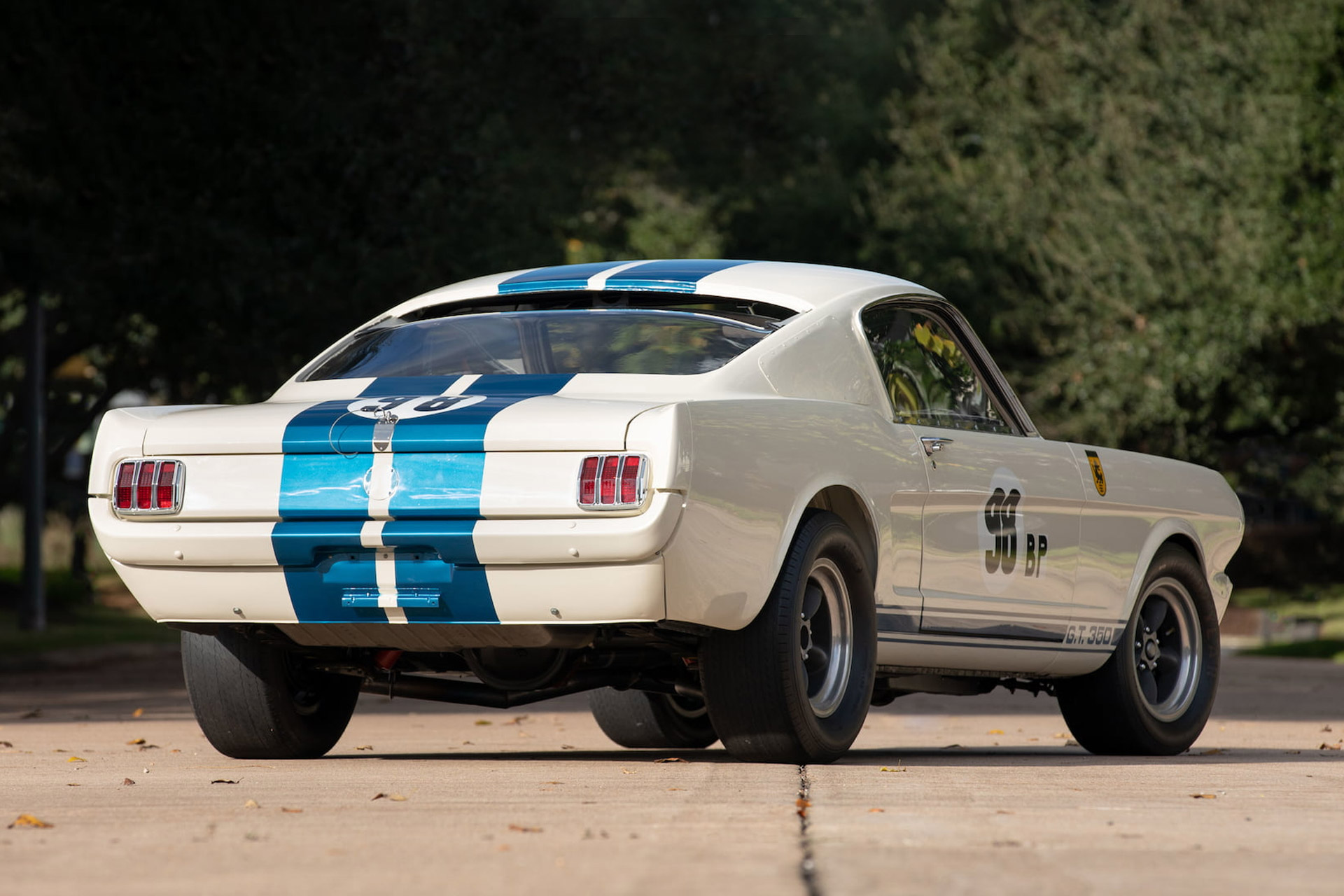 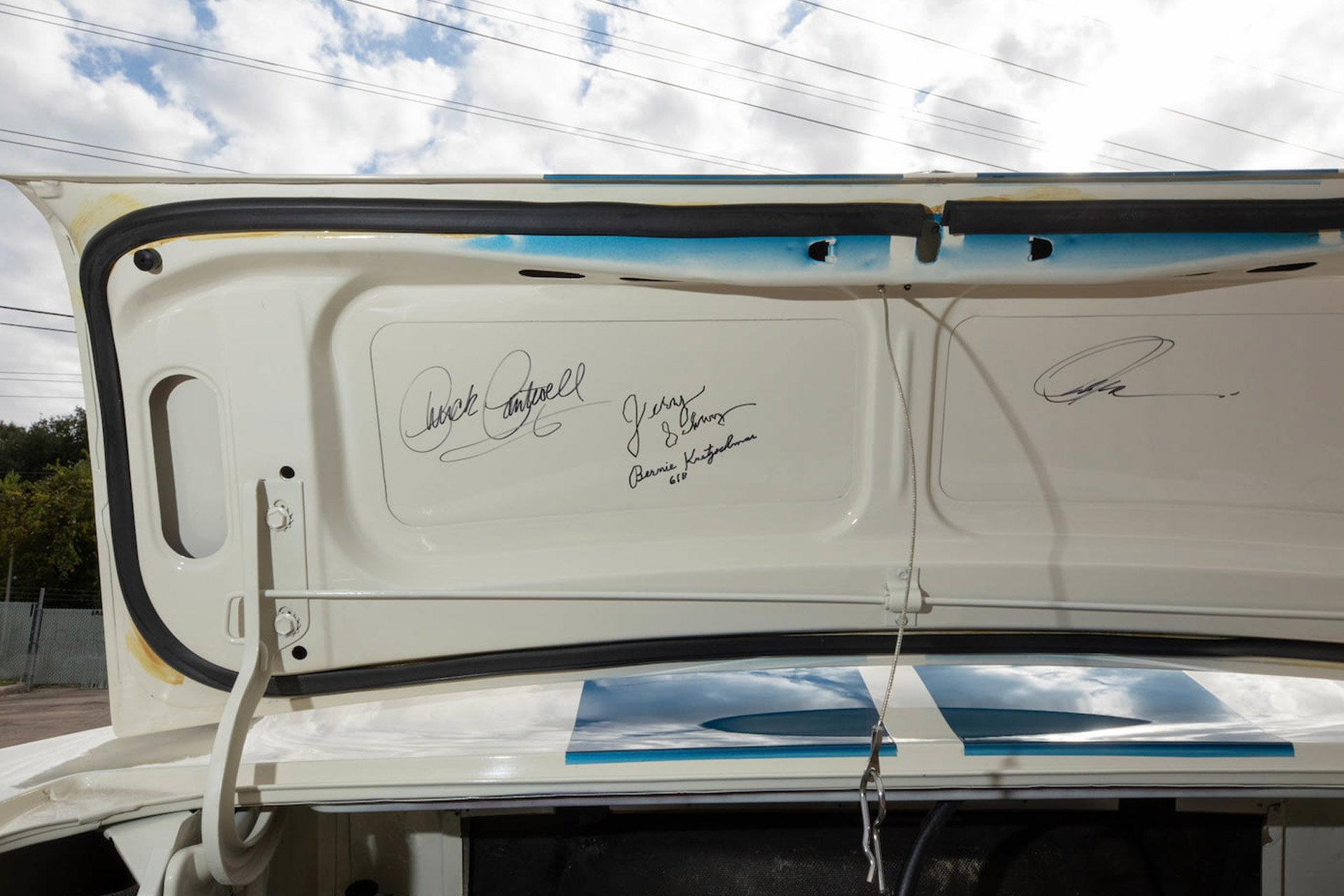