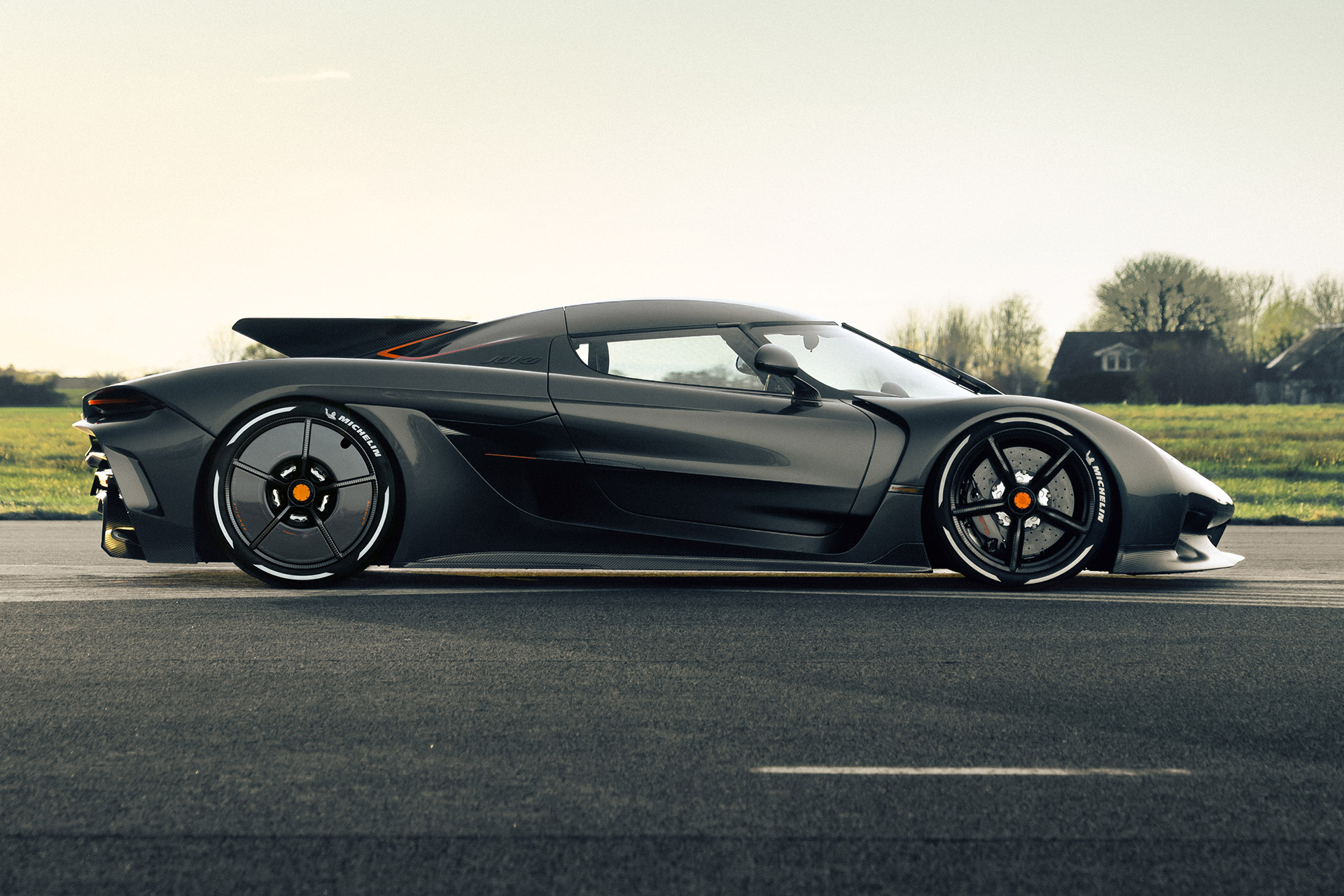 Meet the new Koenigsegg Jesko Absolut, a car that Koenigsegg says is the fastest they will ever make. EVER???

Most manufacturers try to one-up themselves with each new car they create, so it’s odd that Koenigsegg would say ever, but they did. The new Jesko Absolut is powered by a 5-liter, twin-turbo V8 engine with up to 1,600 horsepower. It’s attached to Koenigsegg’s 9-speed “Lightspeed” transmission.

No official numbers yet, but Koenigsegg expects the Absolut to reach a mind-blowing top speed north of 330 mph, which would make it the fastest production car every produced. 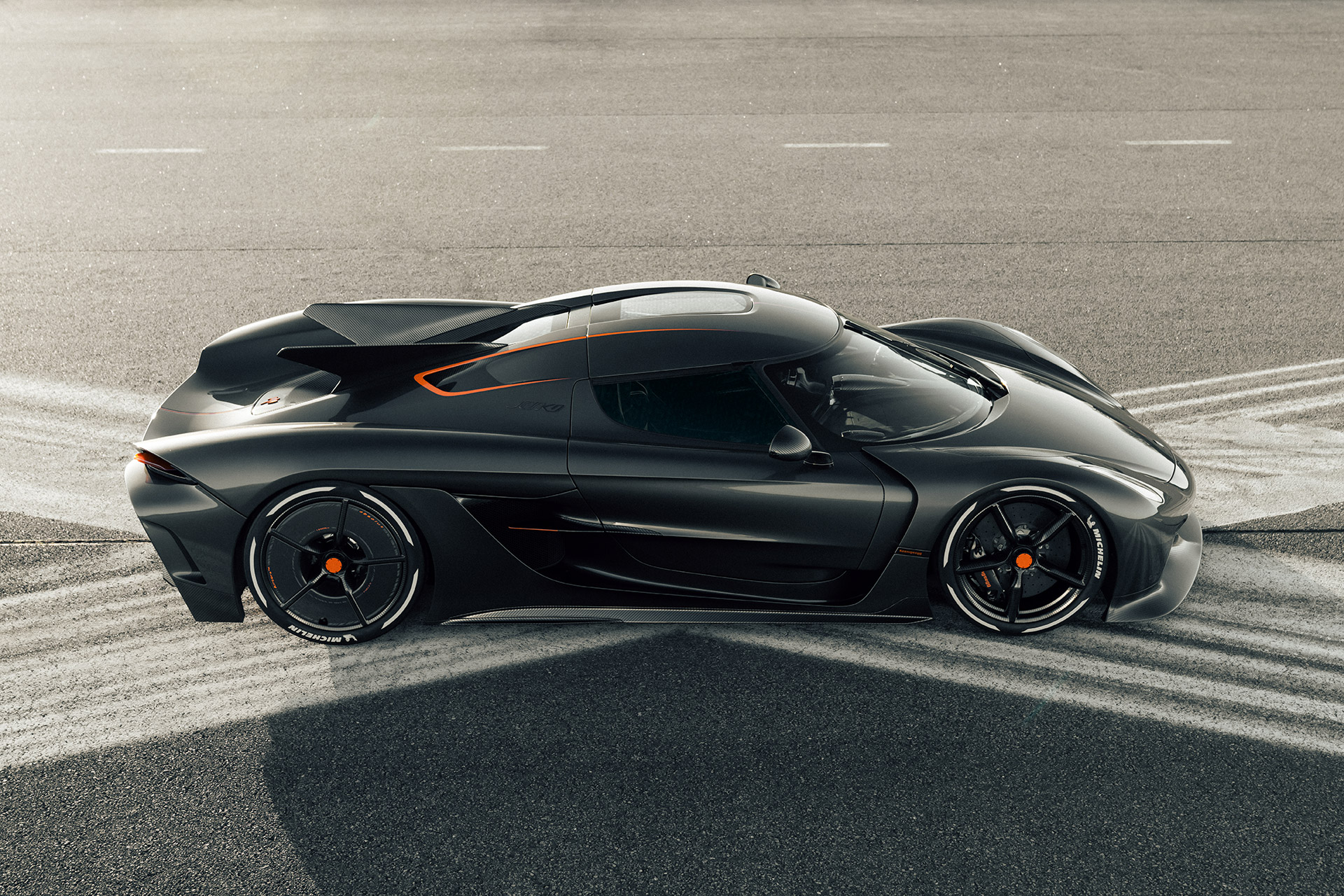 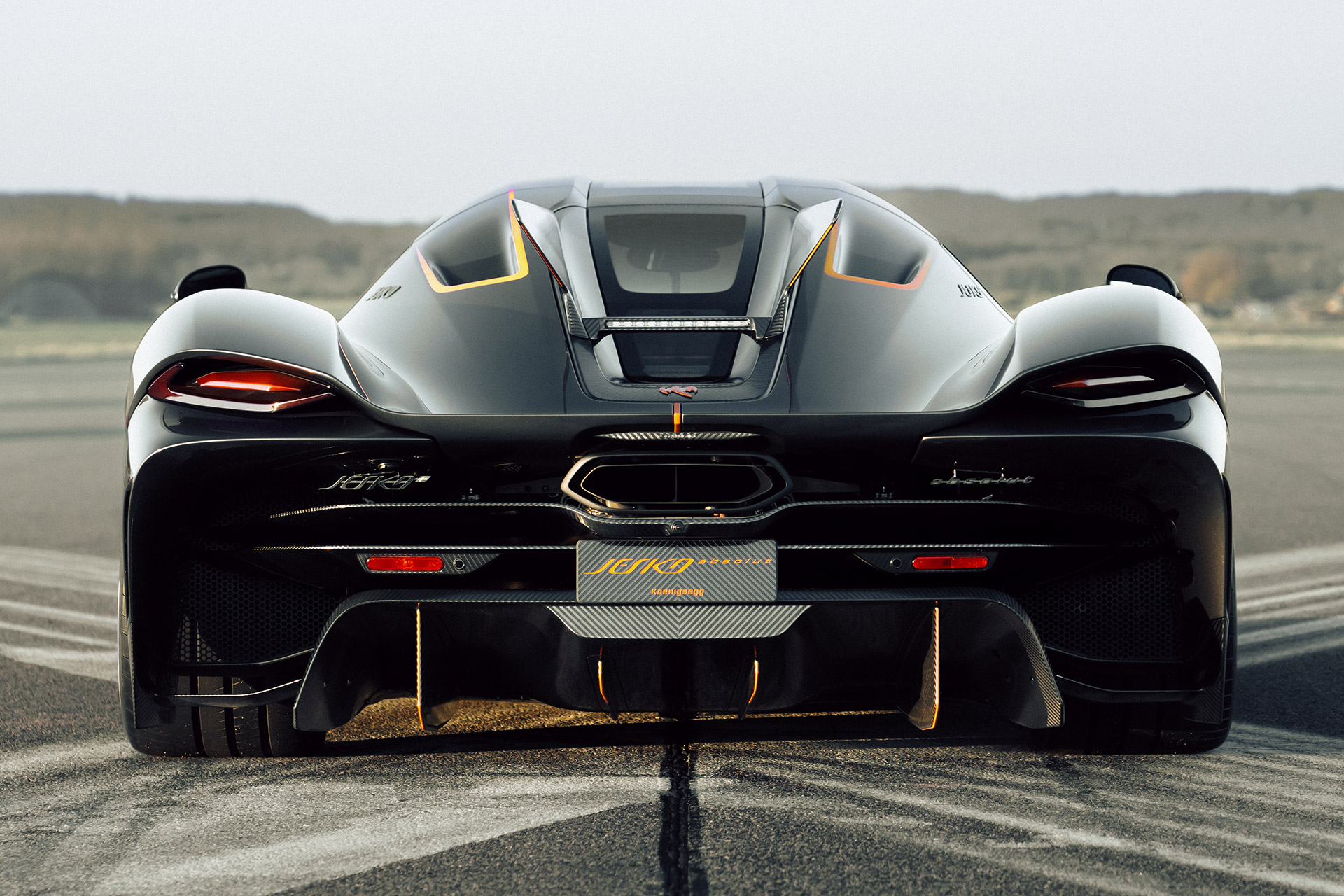 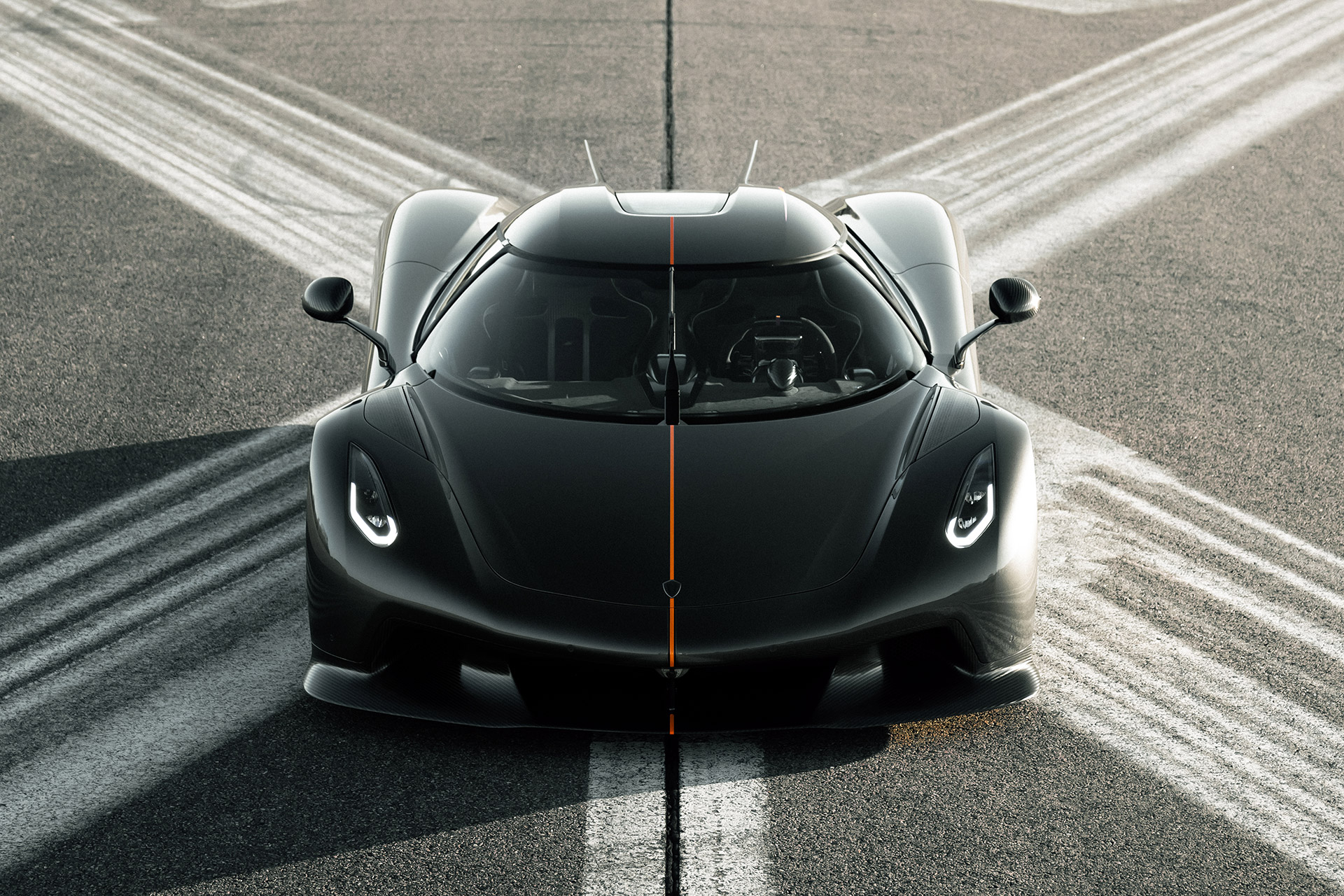