If this isn’t one of the coolest 911’s you’ve ever seen, I don’t know what is. Developed and built by fabricator TJ Russell, this is the ultimate off-road 911.

The idea was fairly simple. TJ wanted to pay homage to Porsche’s off road racing success from the 1980’s. It’s a “what if” they kept it going through the 1990’s. He did it by starting with a Porsche 911 964, the most capable and versatile 911 available.

The wheelbase has been extended 3 inches and the track has grown by 14 inches. You read that right, this thing has some hips! An exclusive suspension system had to be developed along with a long list of other custom built accessories.

The 3.8-liter flat-six engine was designed by Rothsport Racing and provides 365 horsepower and 310 ft-lb of torque. Not bad is it? 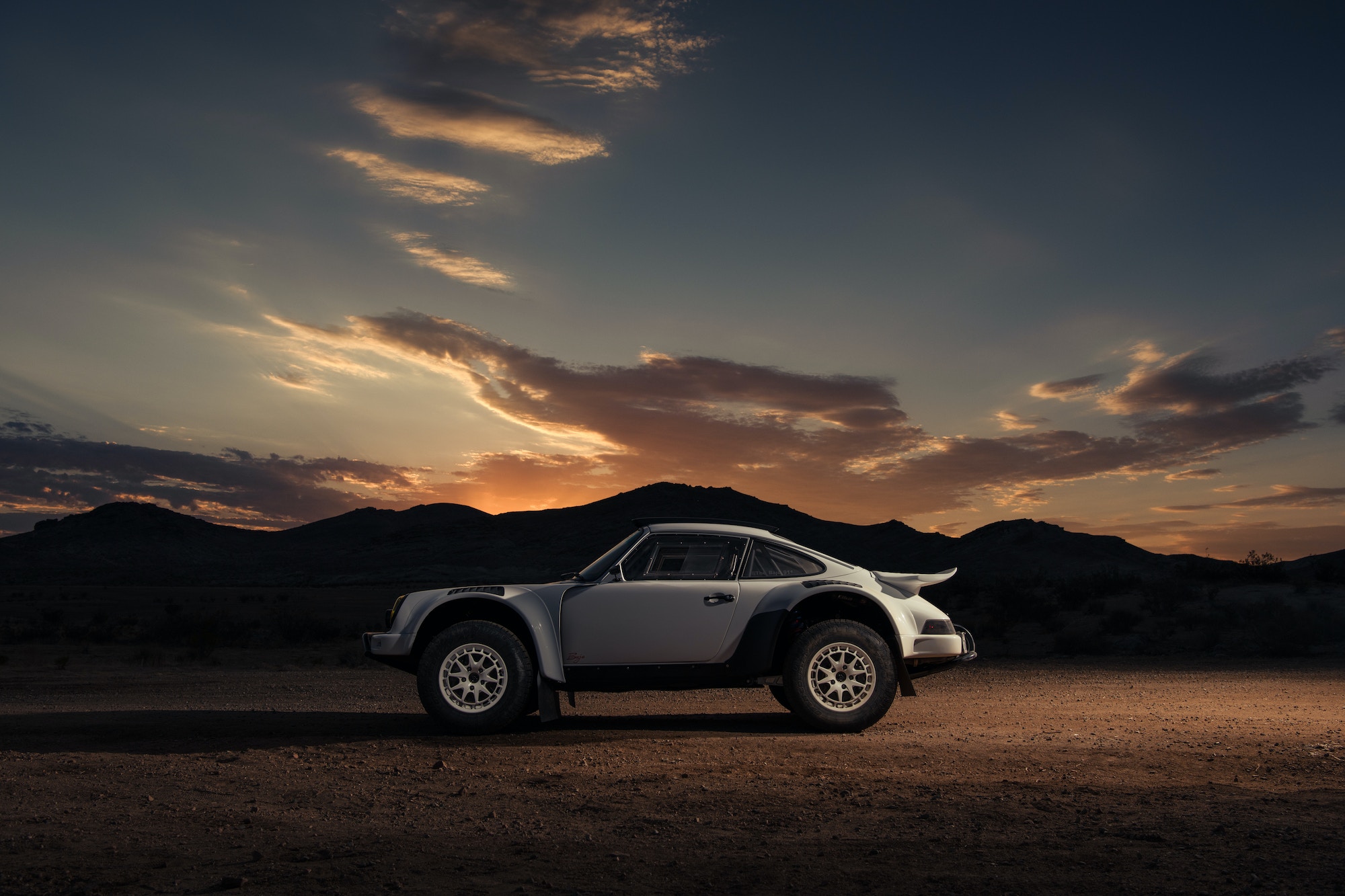 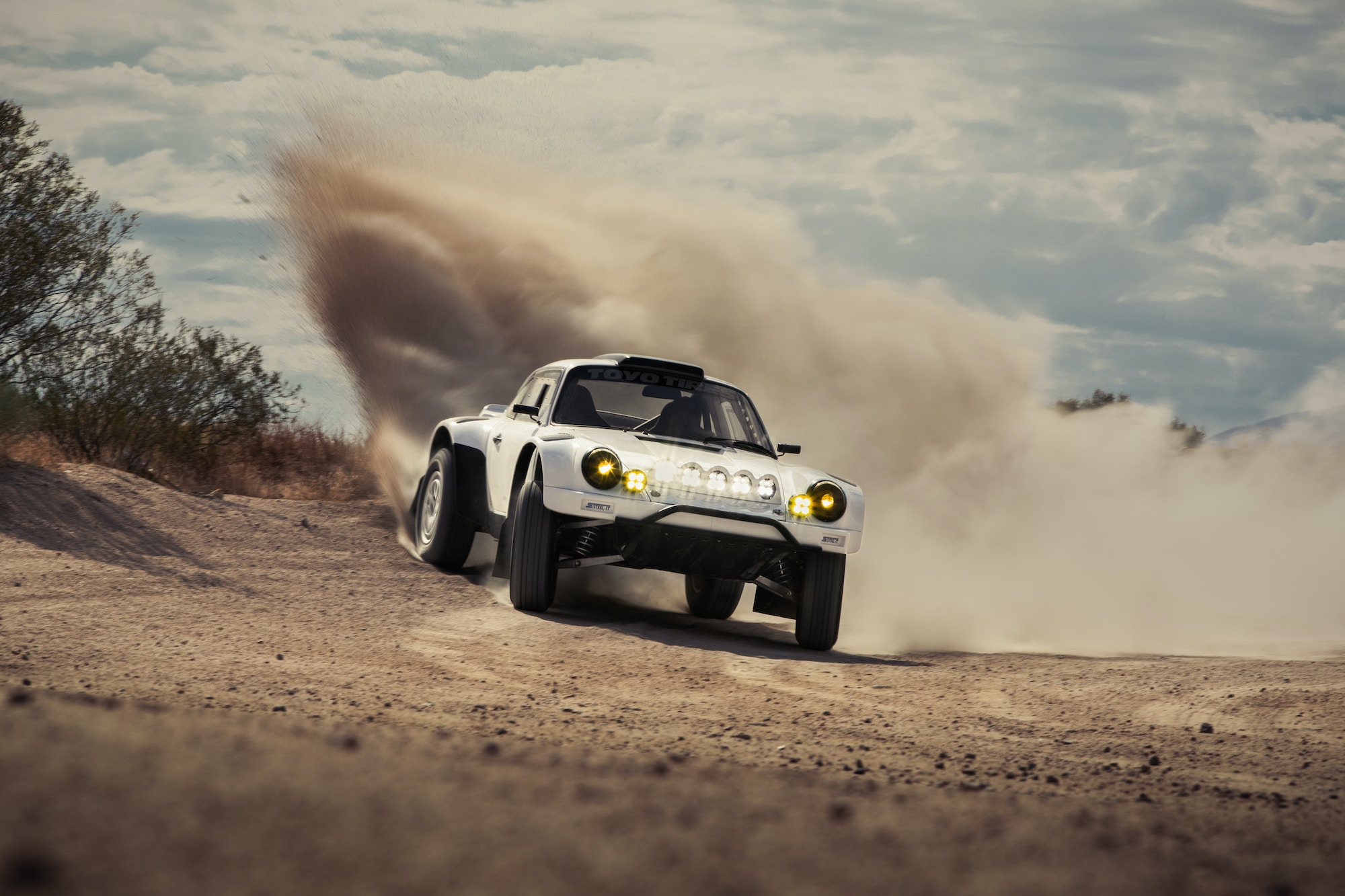 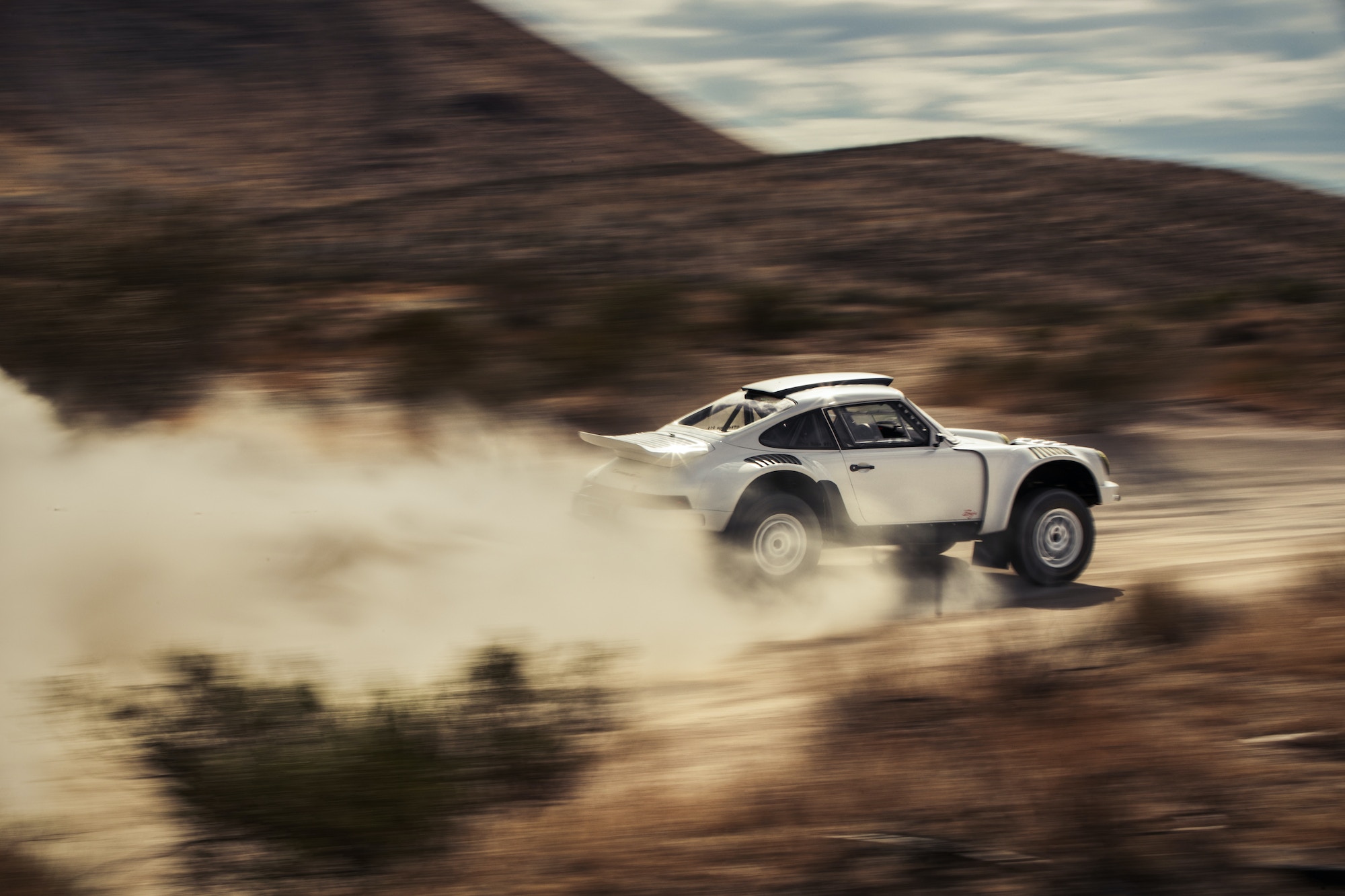 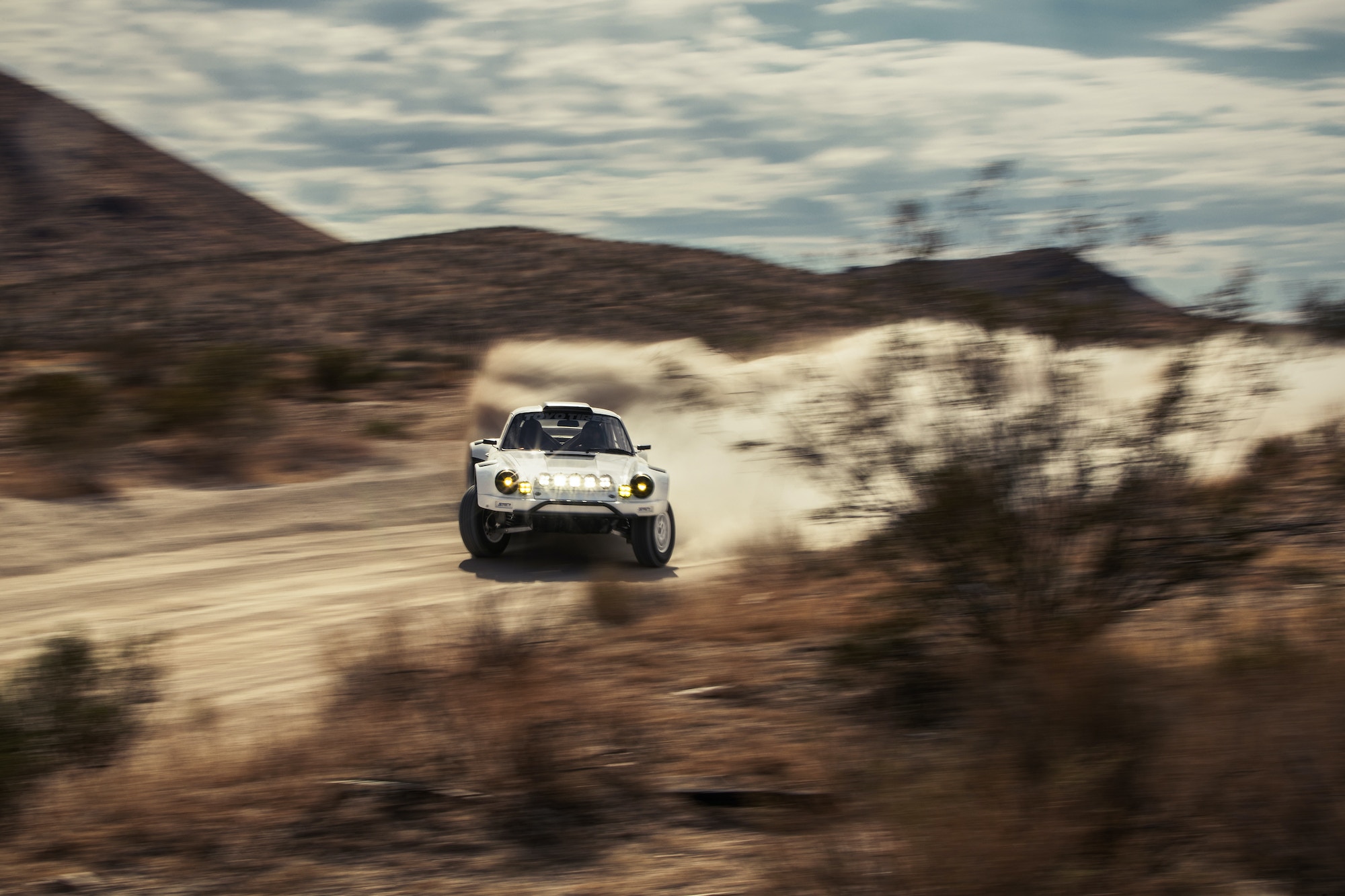 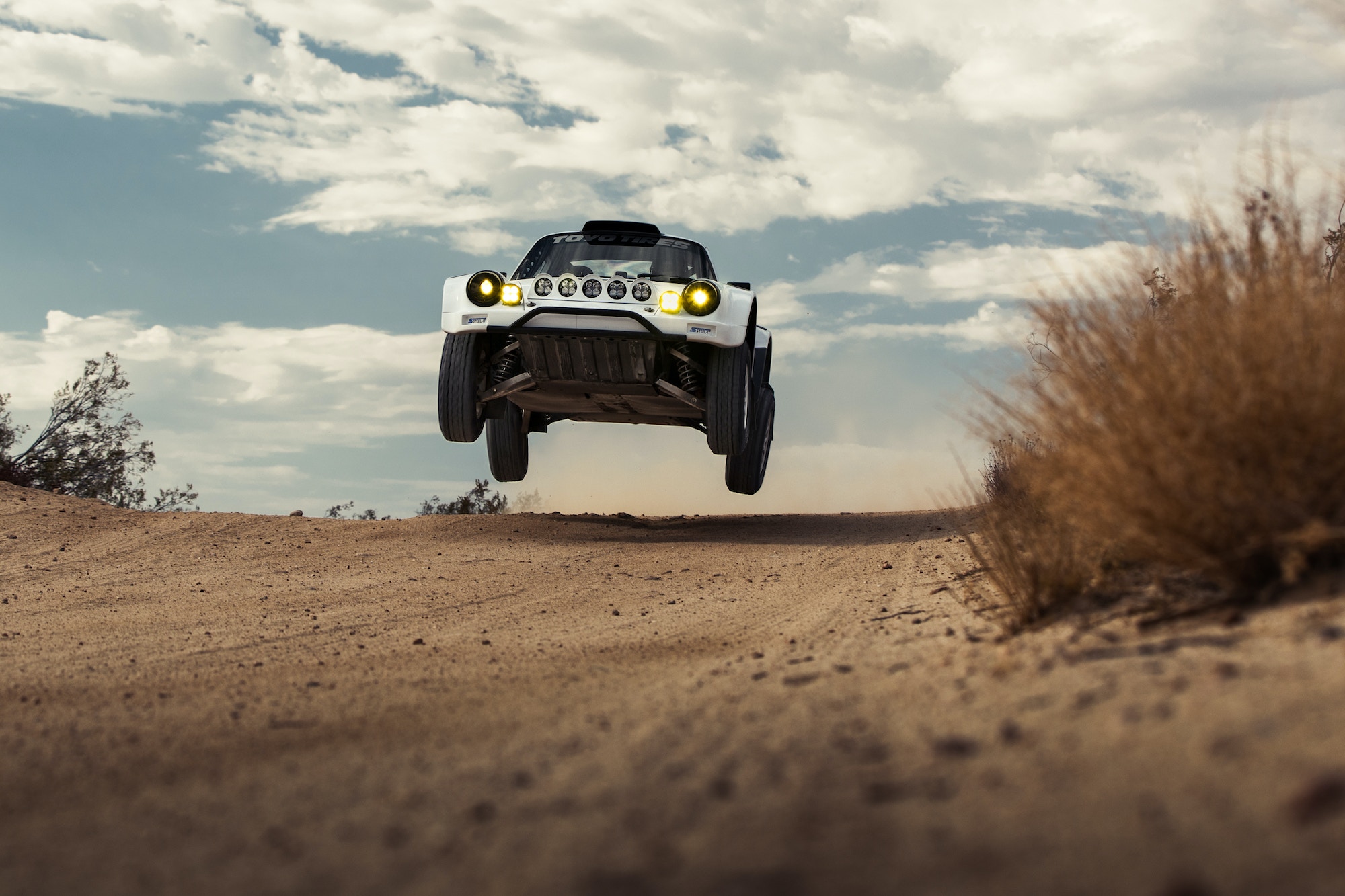 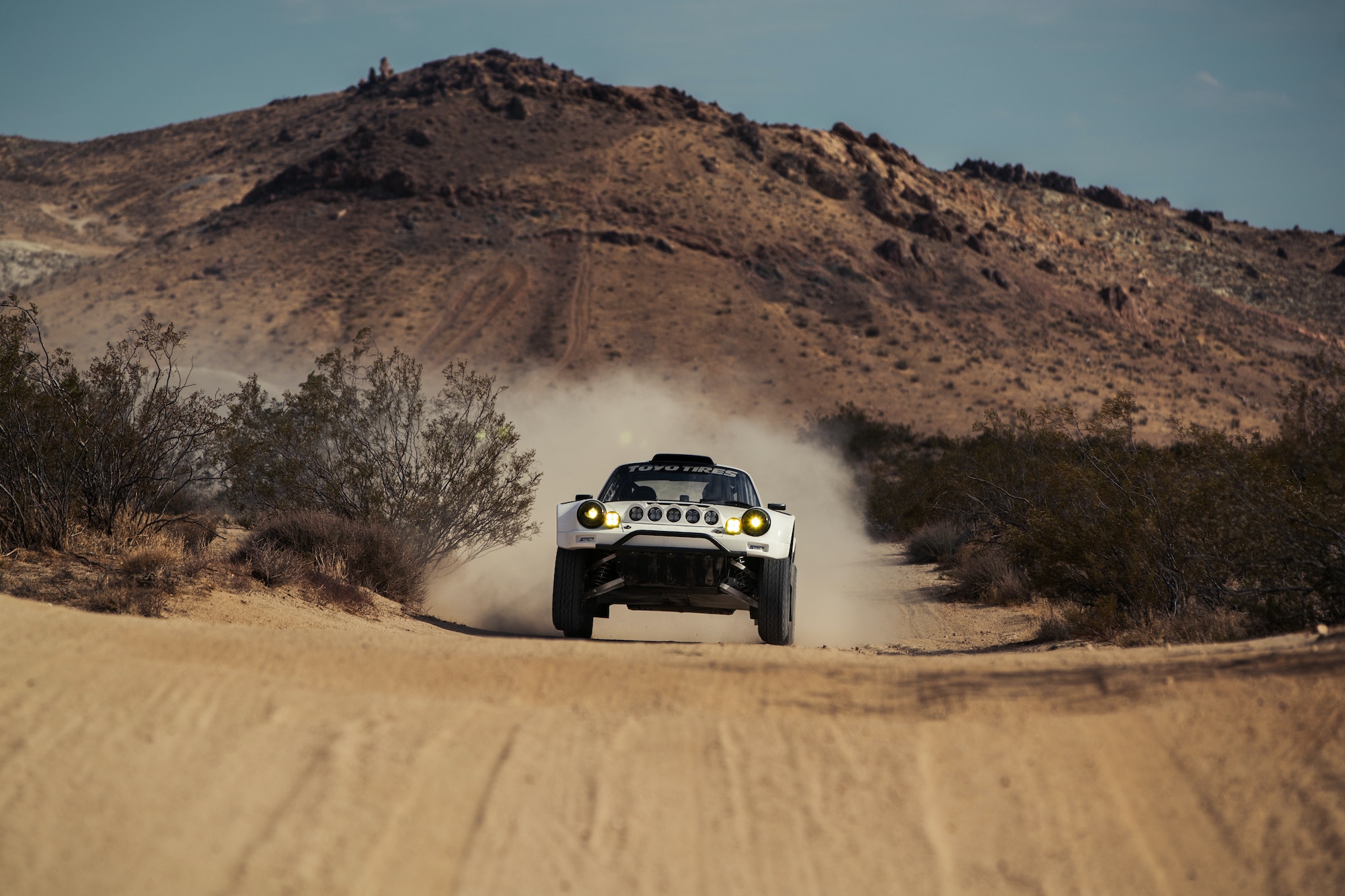 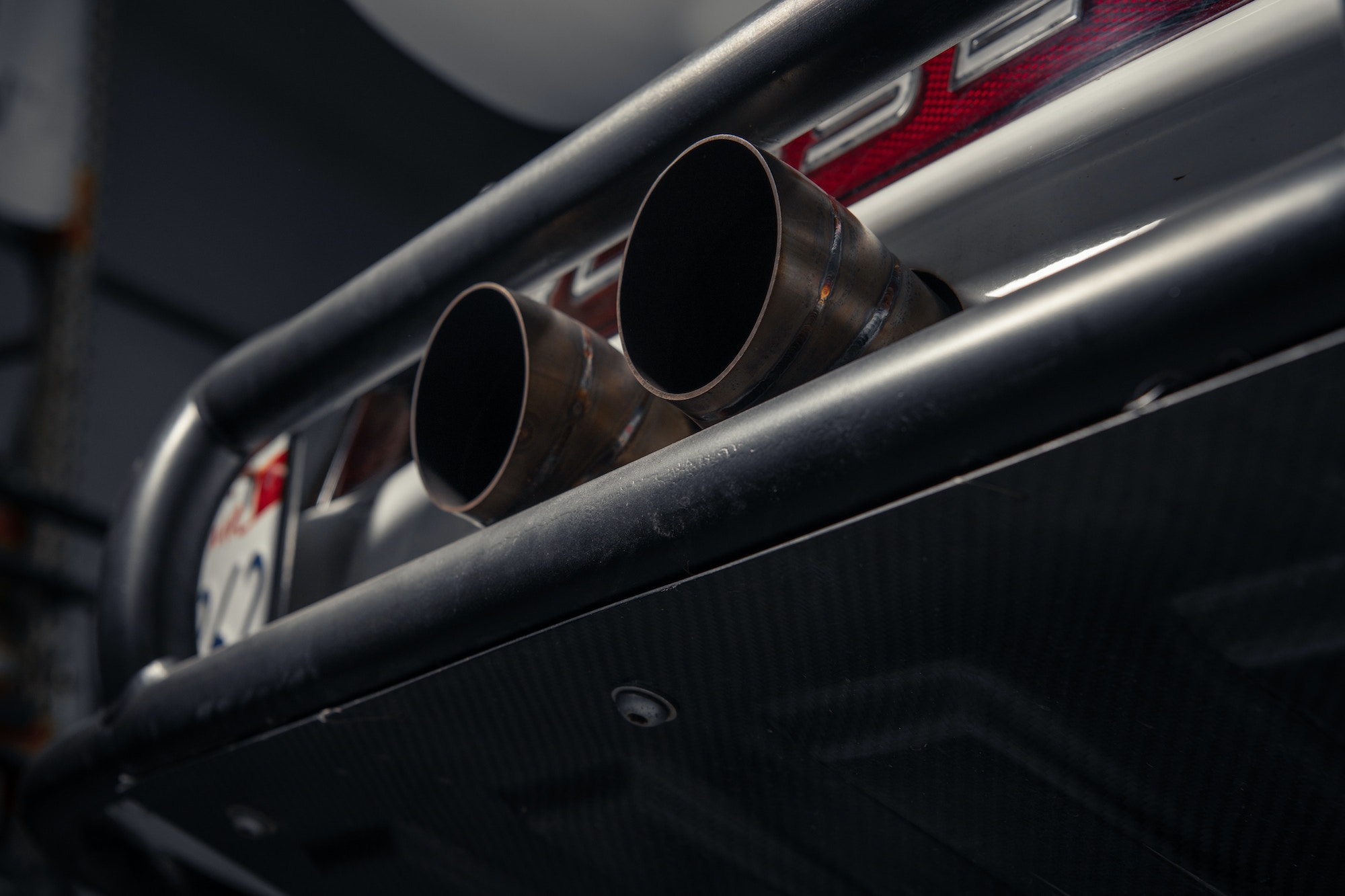 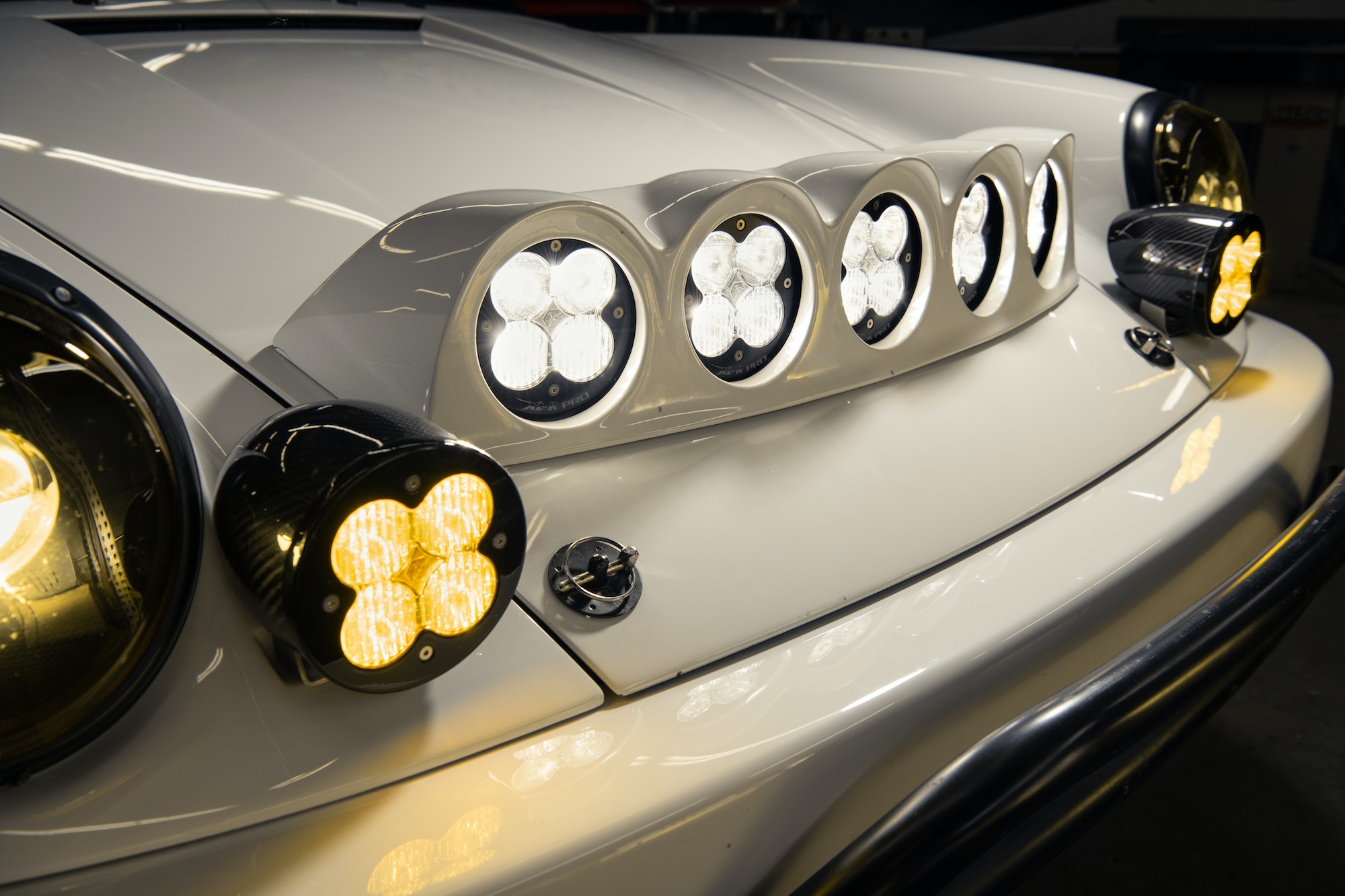 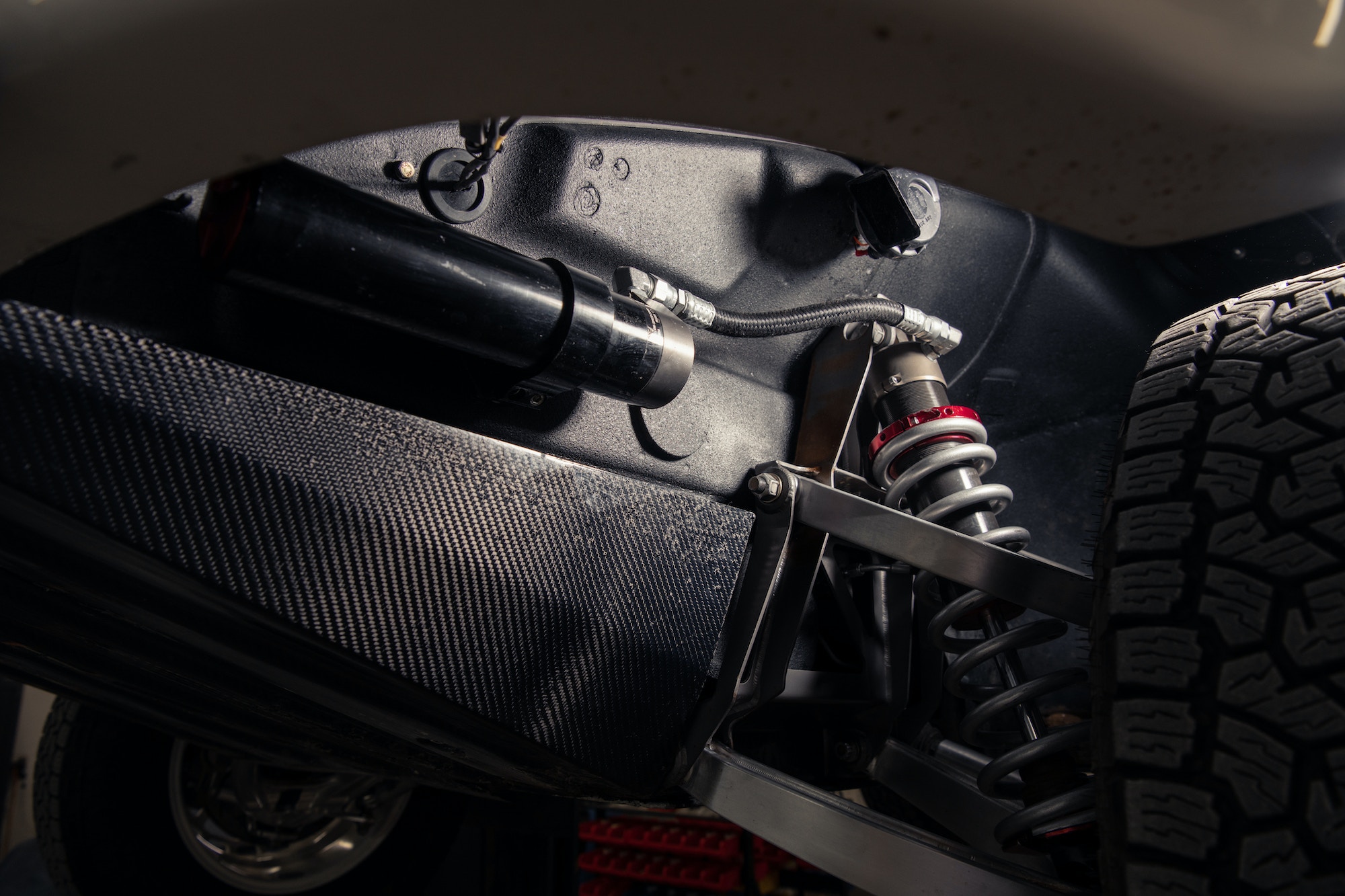 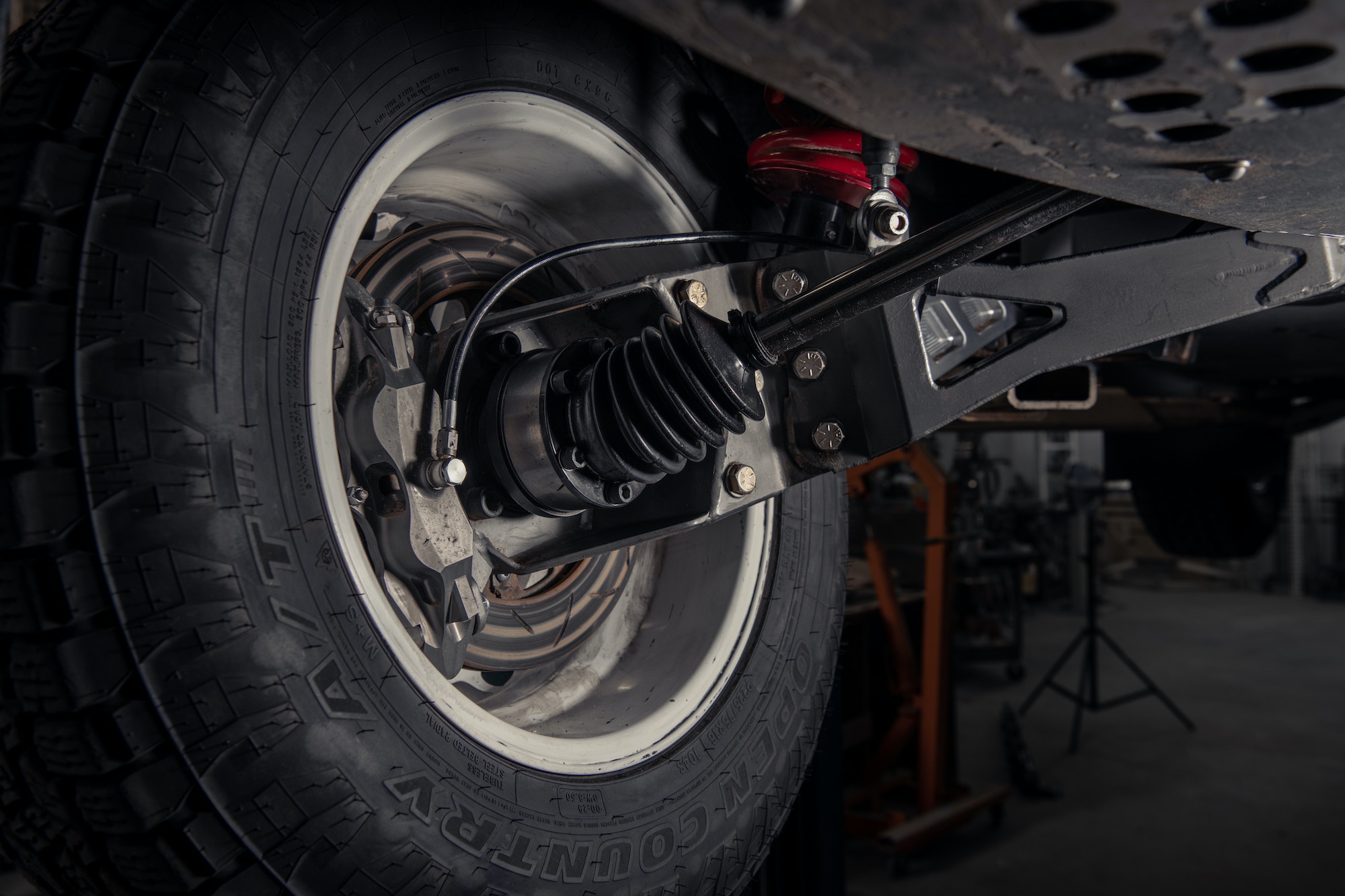 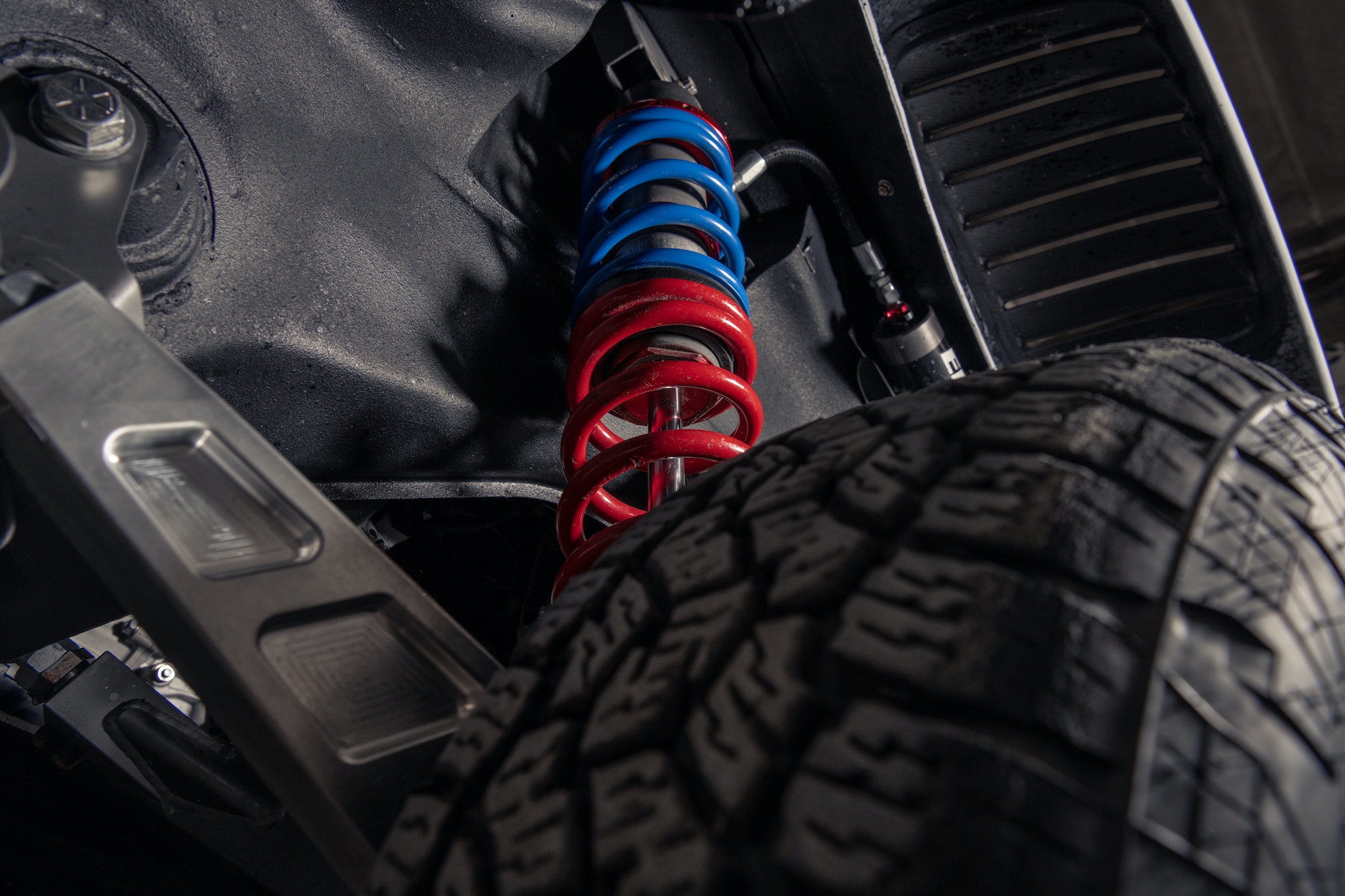 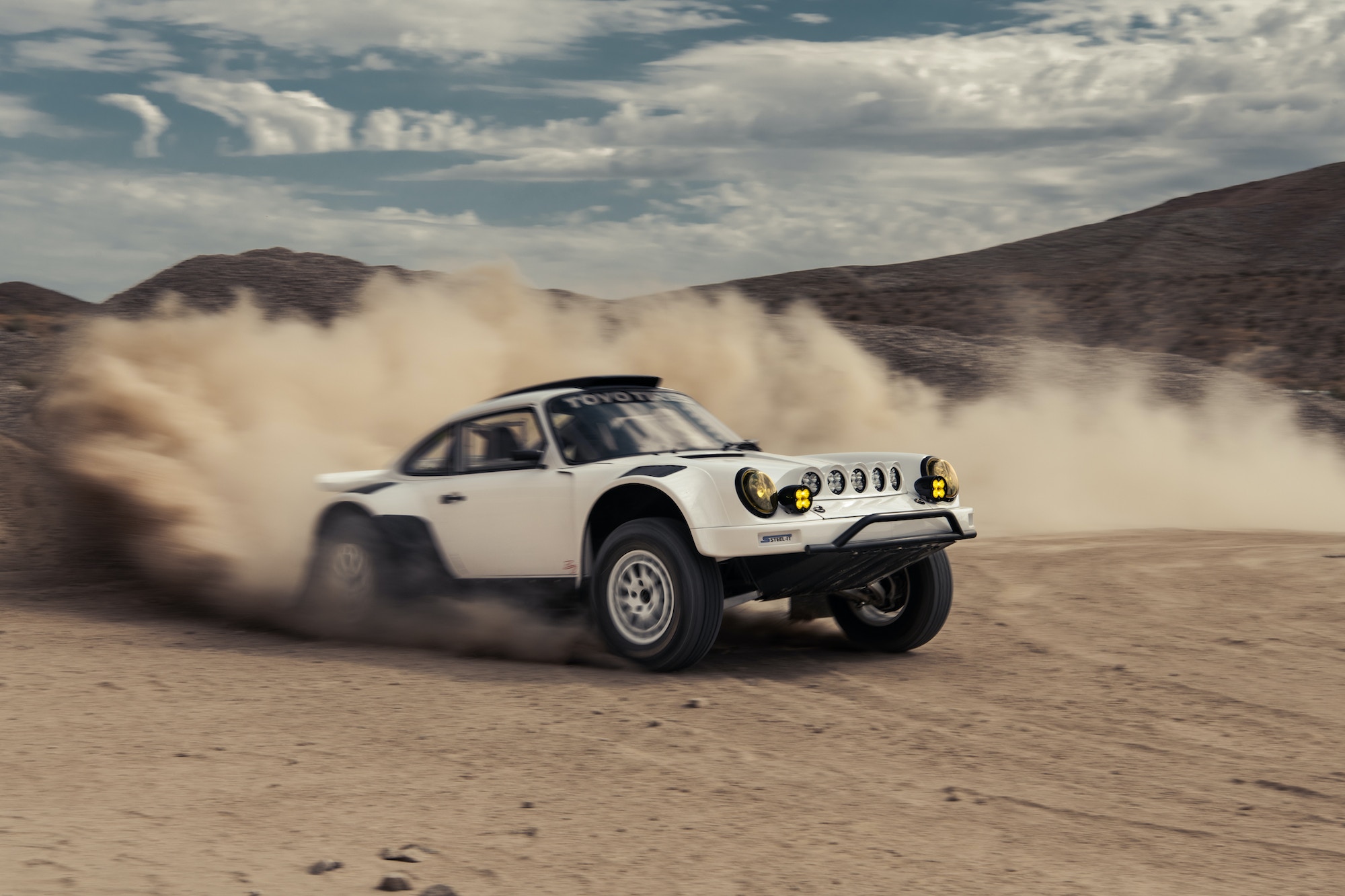 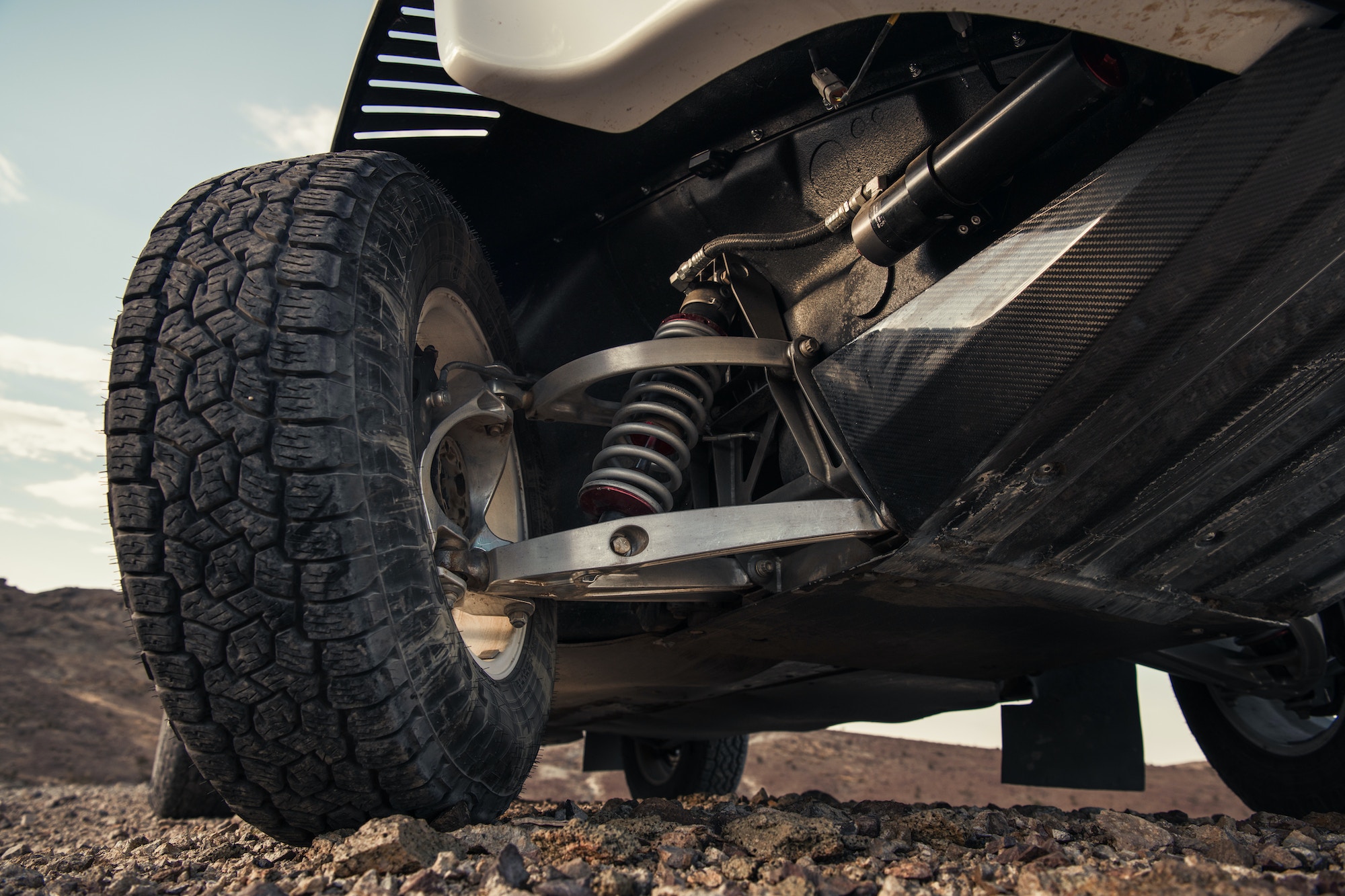 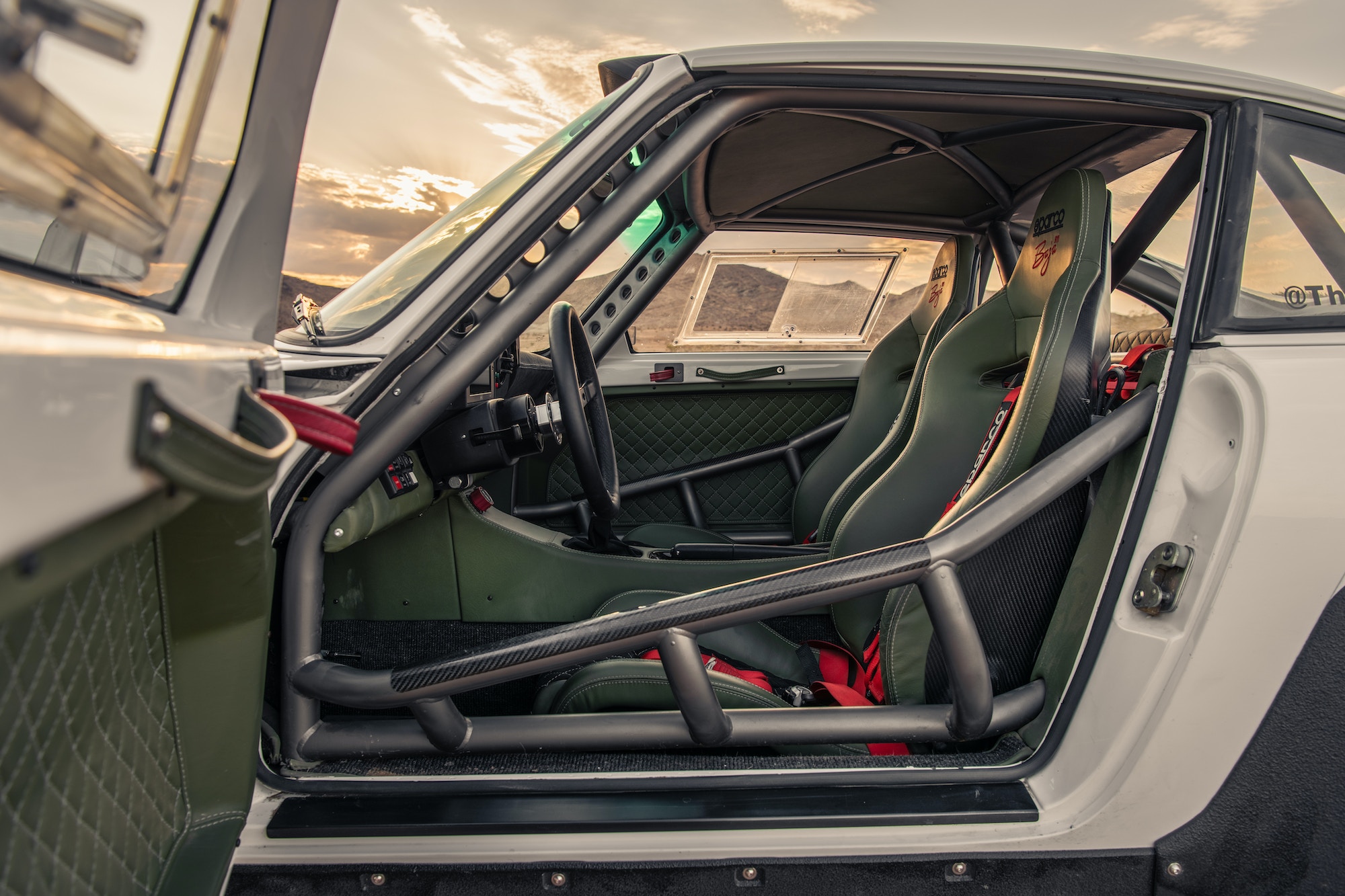 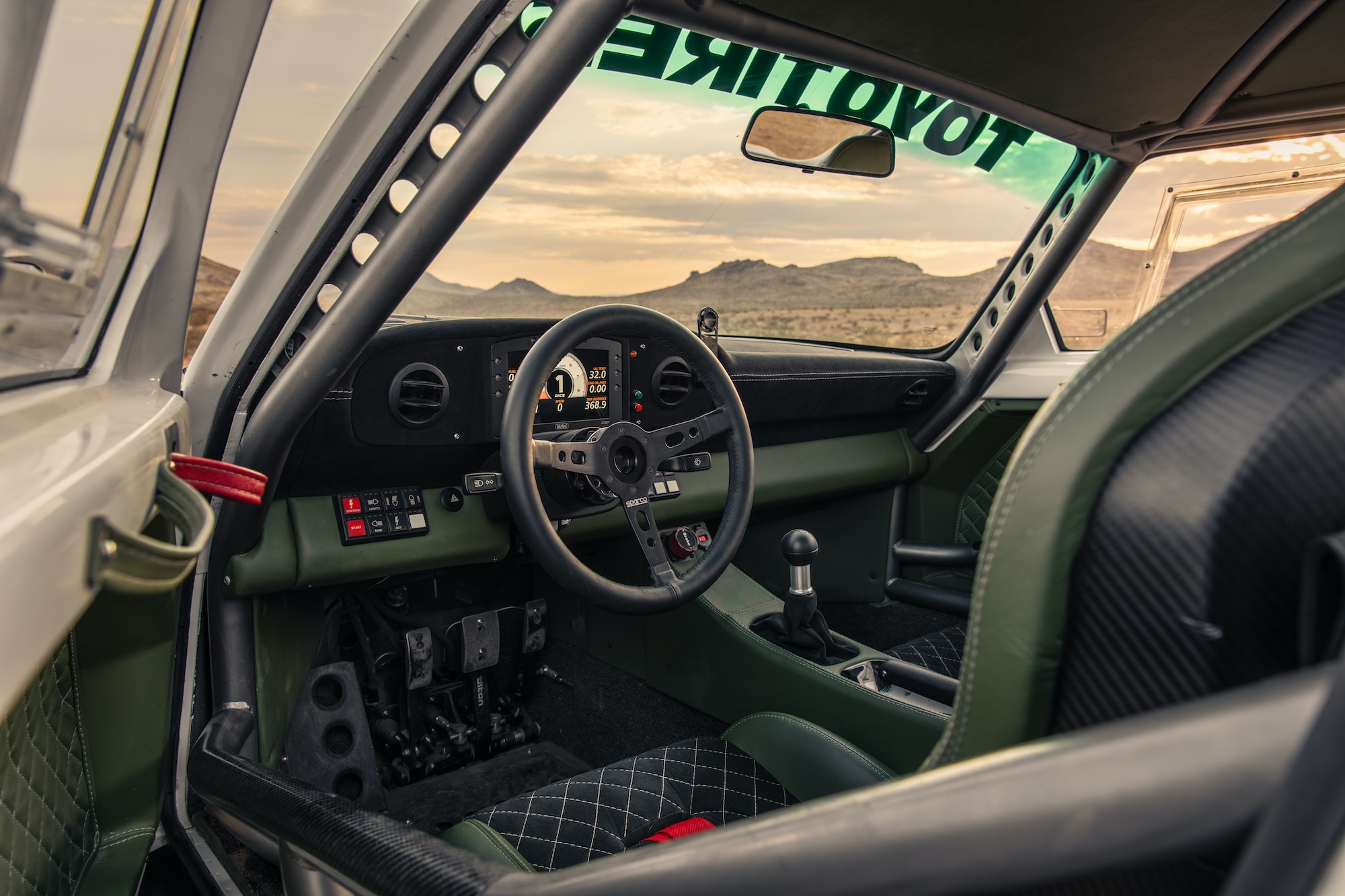 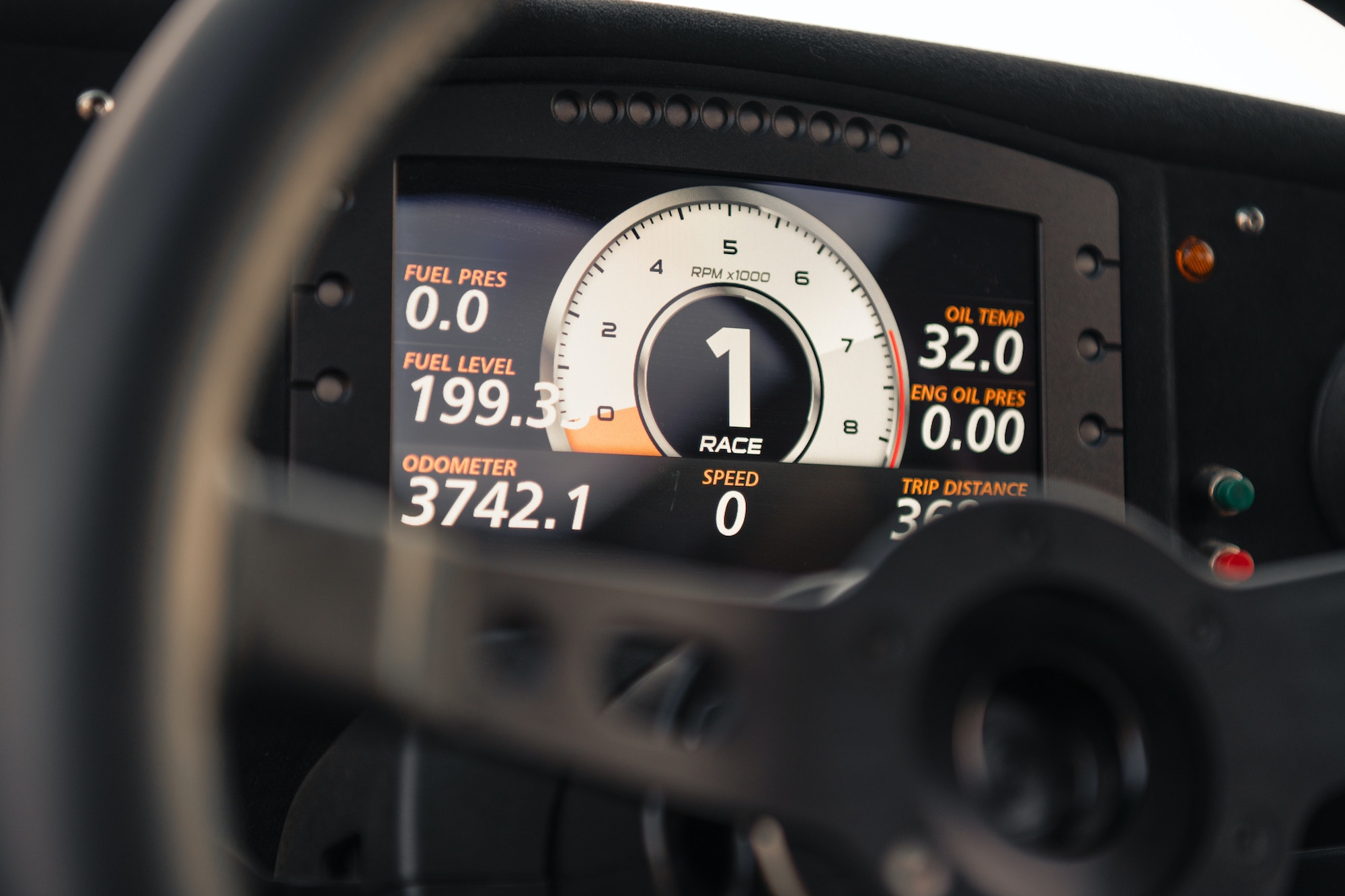 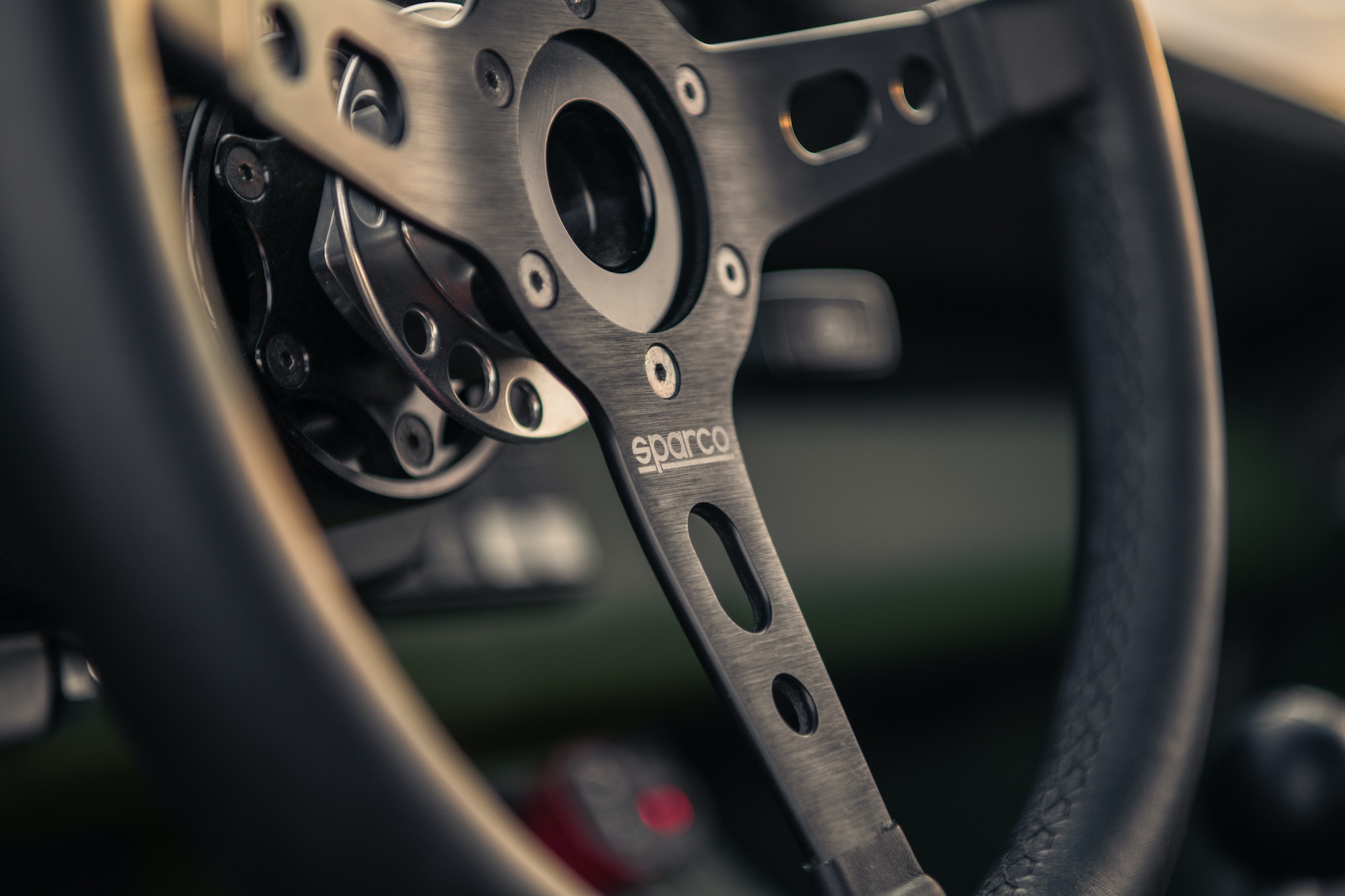 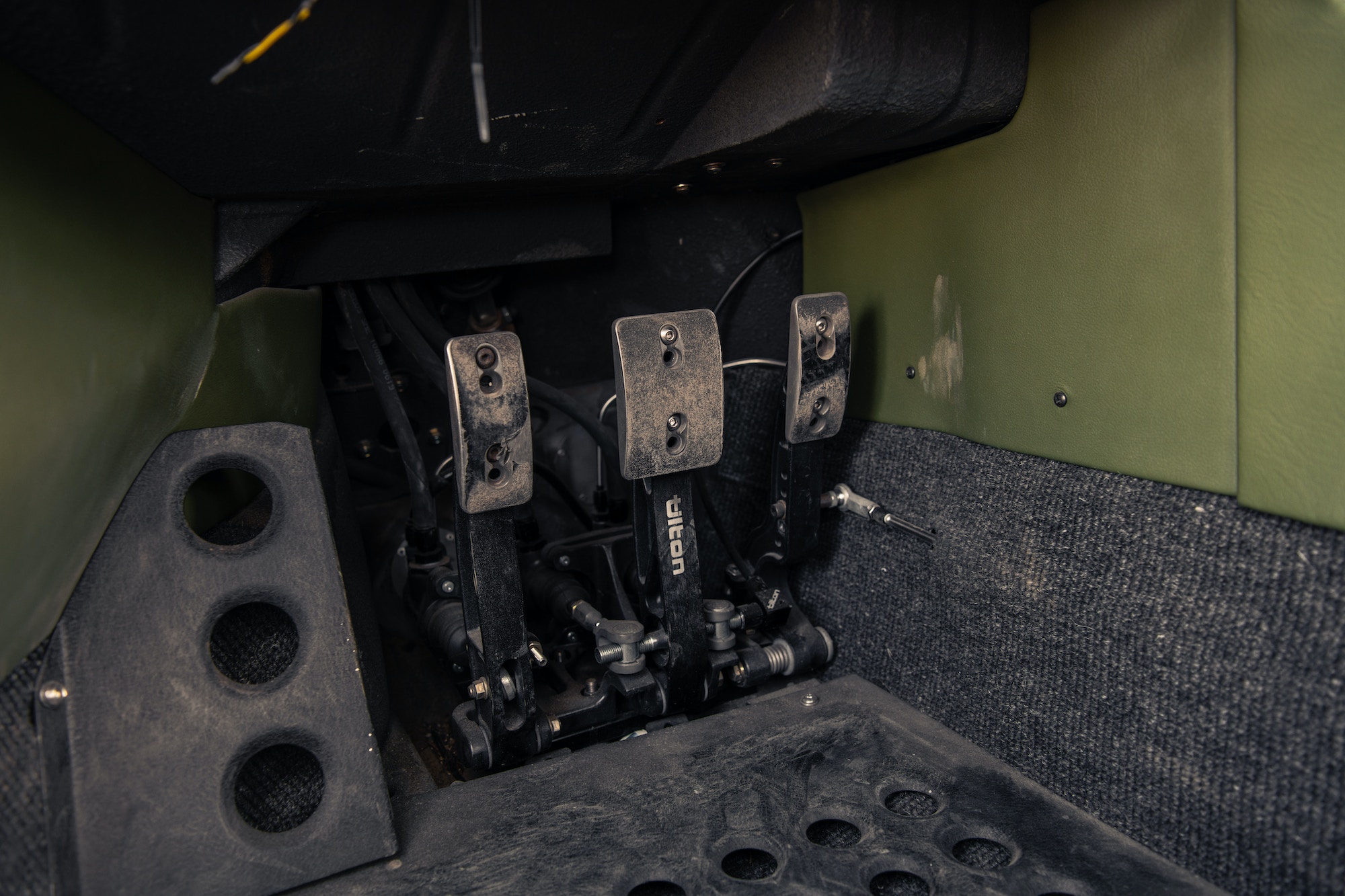 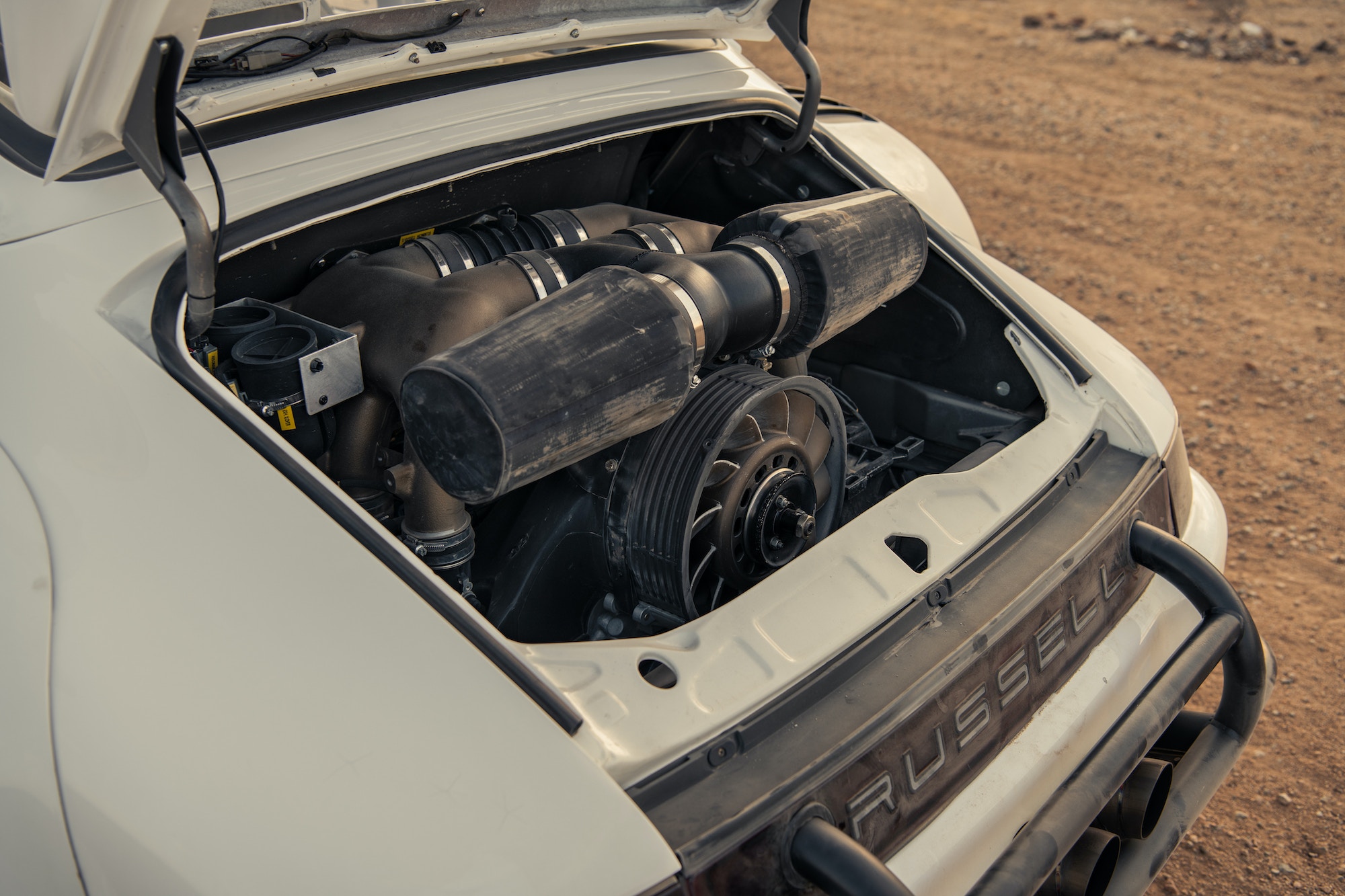 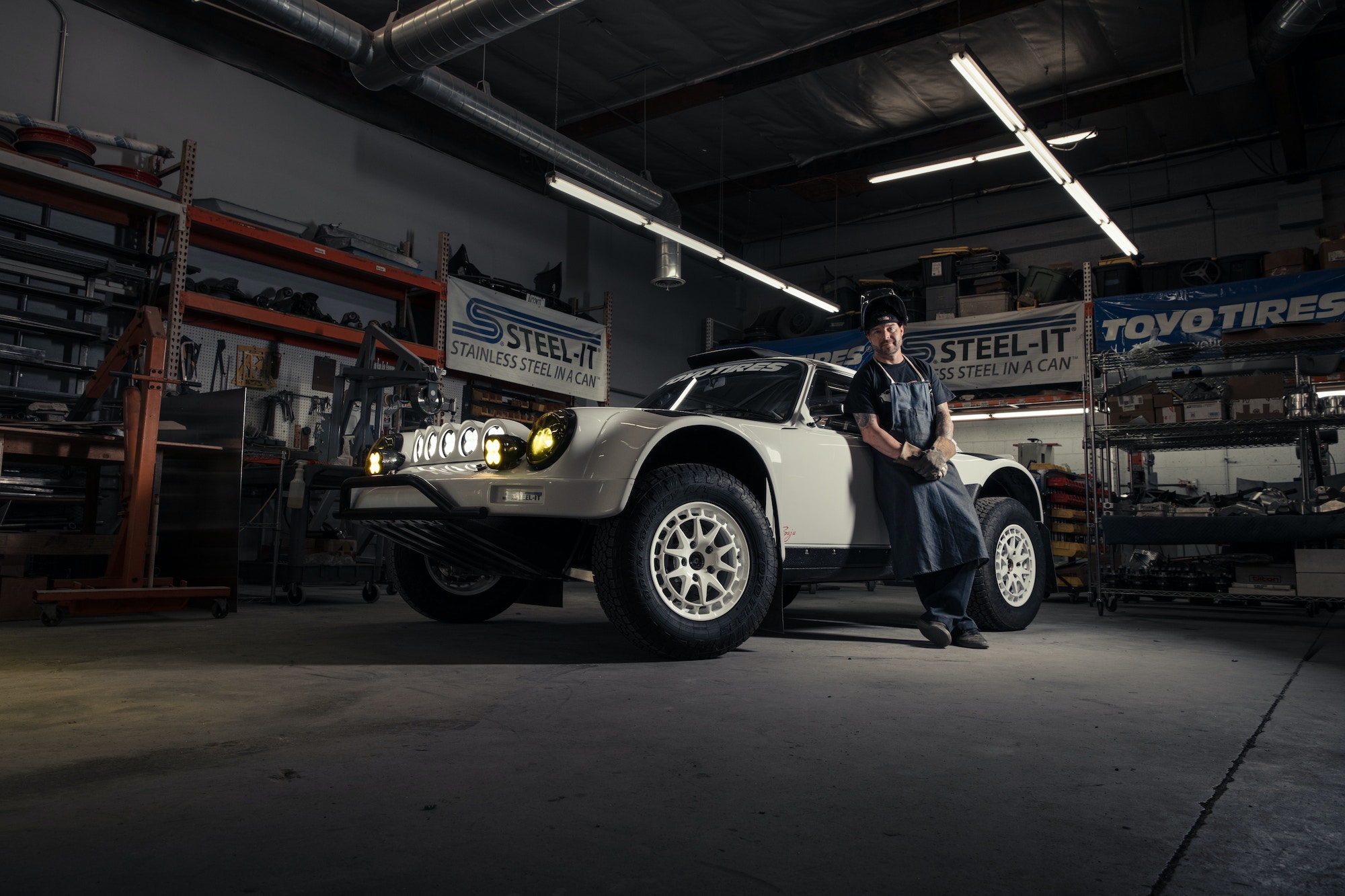