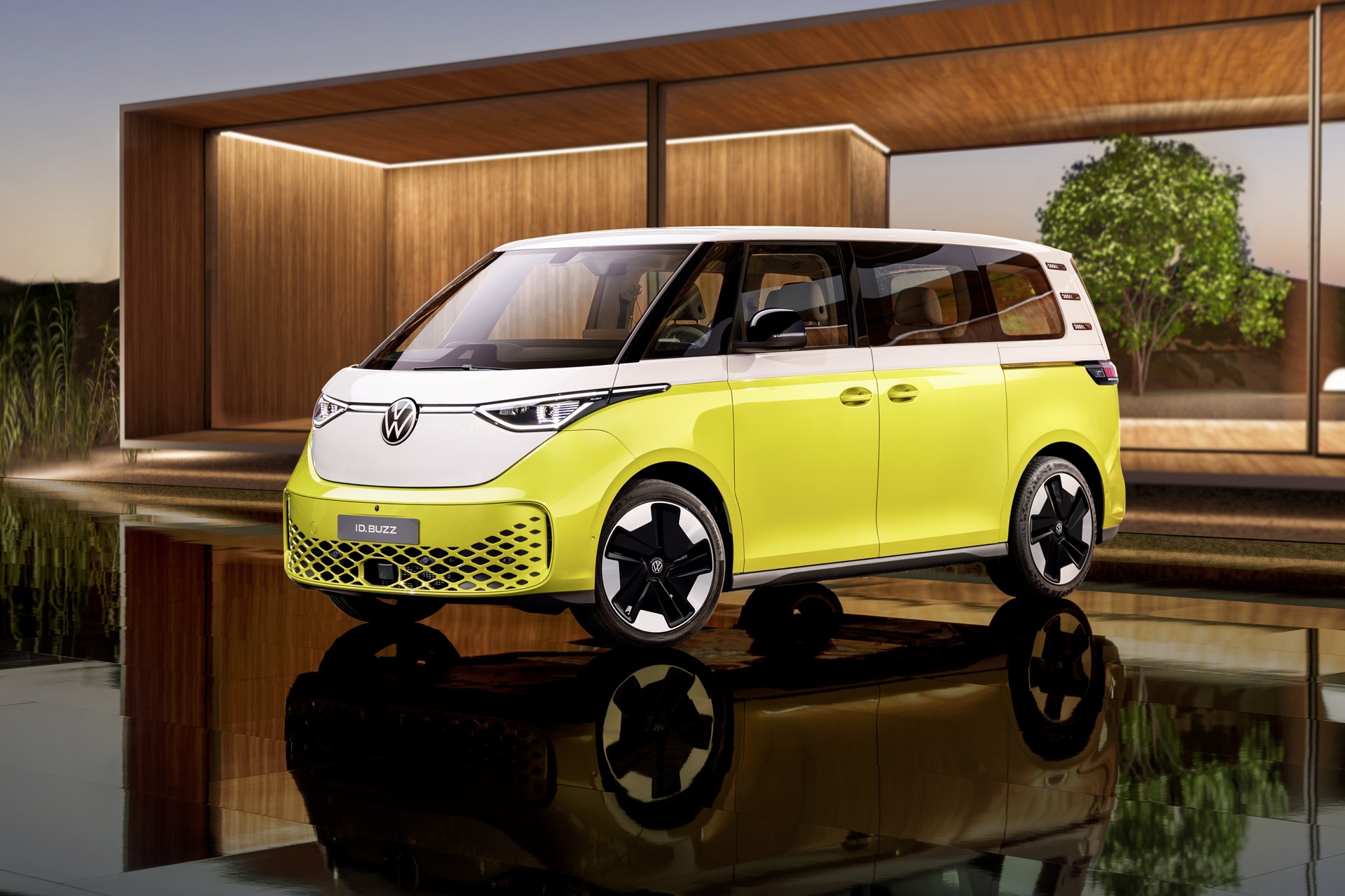 The Volkswagen Bus, one of the most iconic vehicles of all-time is finally making it’s comeback, but with a few changes. Meet the VW ID. Buzz. It’ almost like Bus, but with a couple of z’s on the end. You know, the sound electricity makes.  That’s because the new Buzz is all electric!

Pictured here is the European version of the ID. Buzz. The passenger version will seat five, but there will also be a cargo version for commercial use. Rumor is the U.S. will get an extended wheelbase version with a third row that seats up to seven.

The base motor will have 201 horsepower driving the rear wheels. The U.S. version is expected to get a bit more power and all-wheel drive will be an option.

There aren’t too many more details yet, but the van will launch in Europe first, followed by a U.S. launch in 2024. 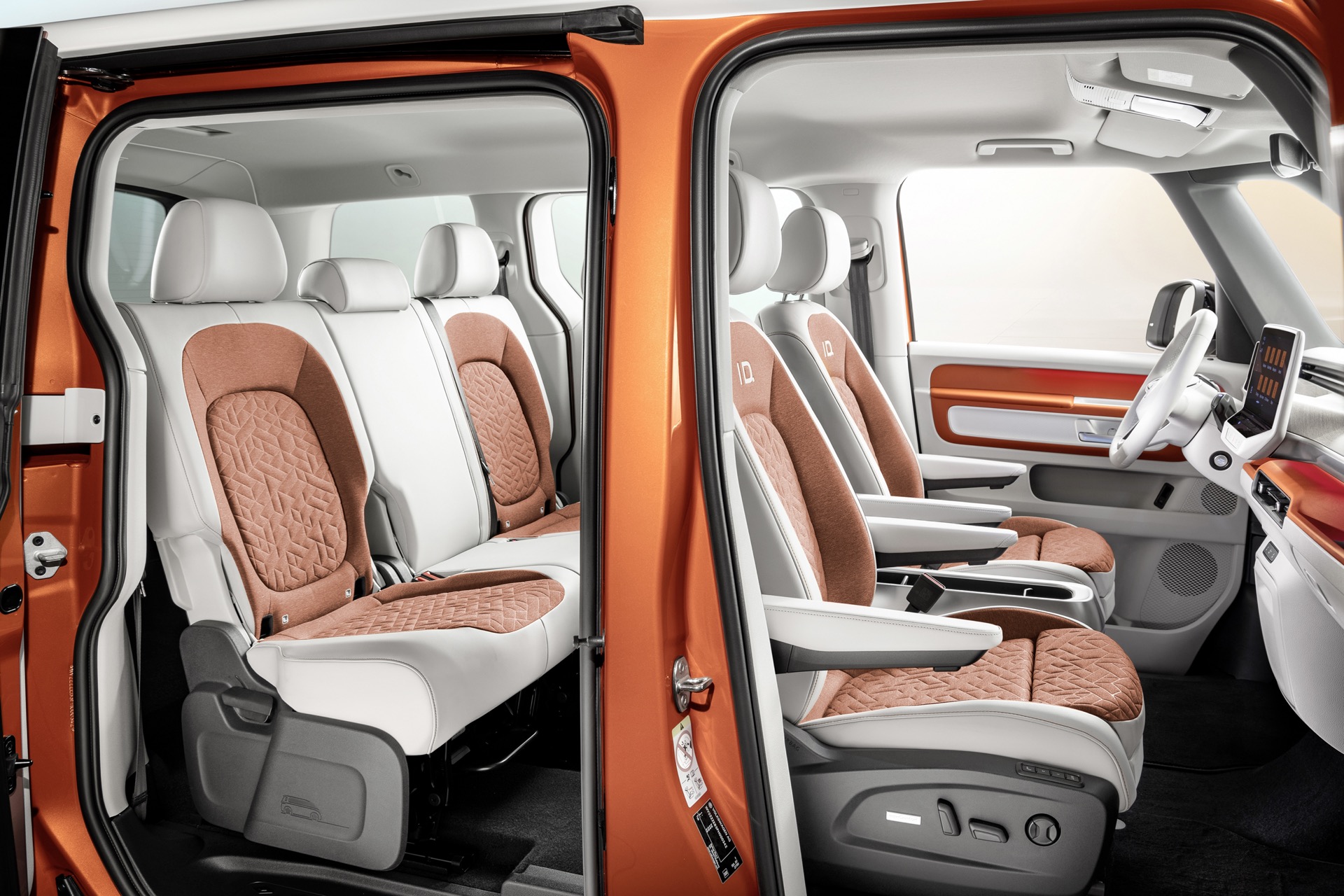 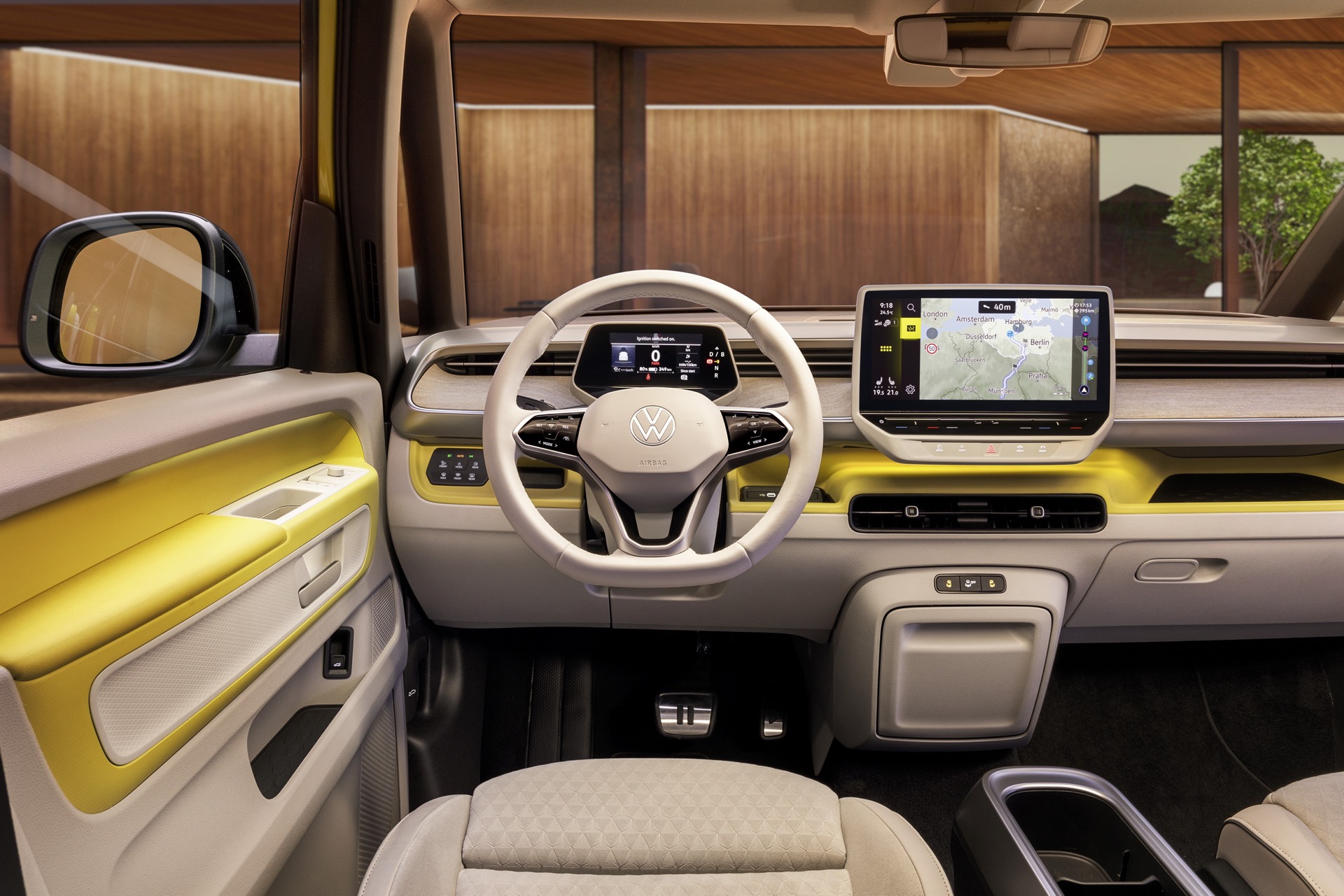 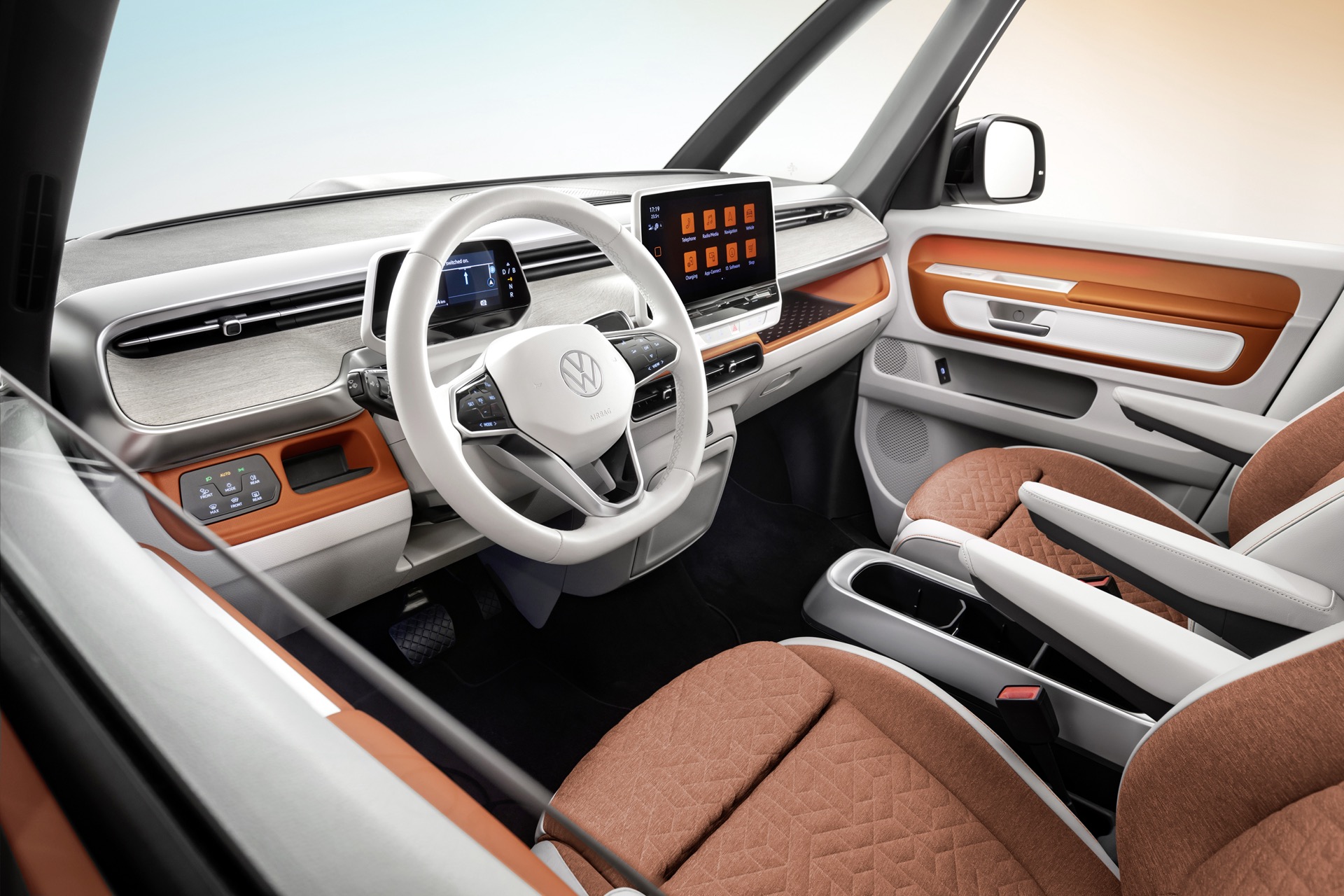 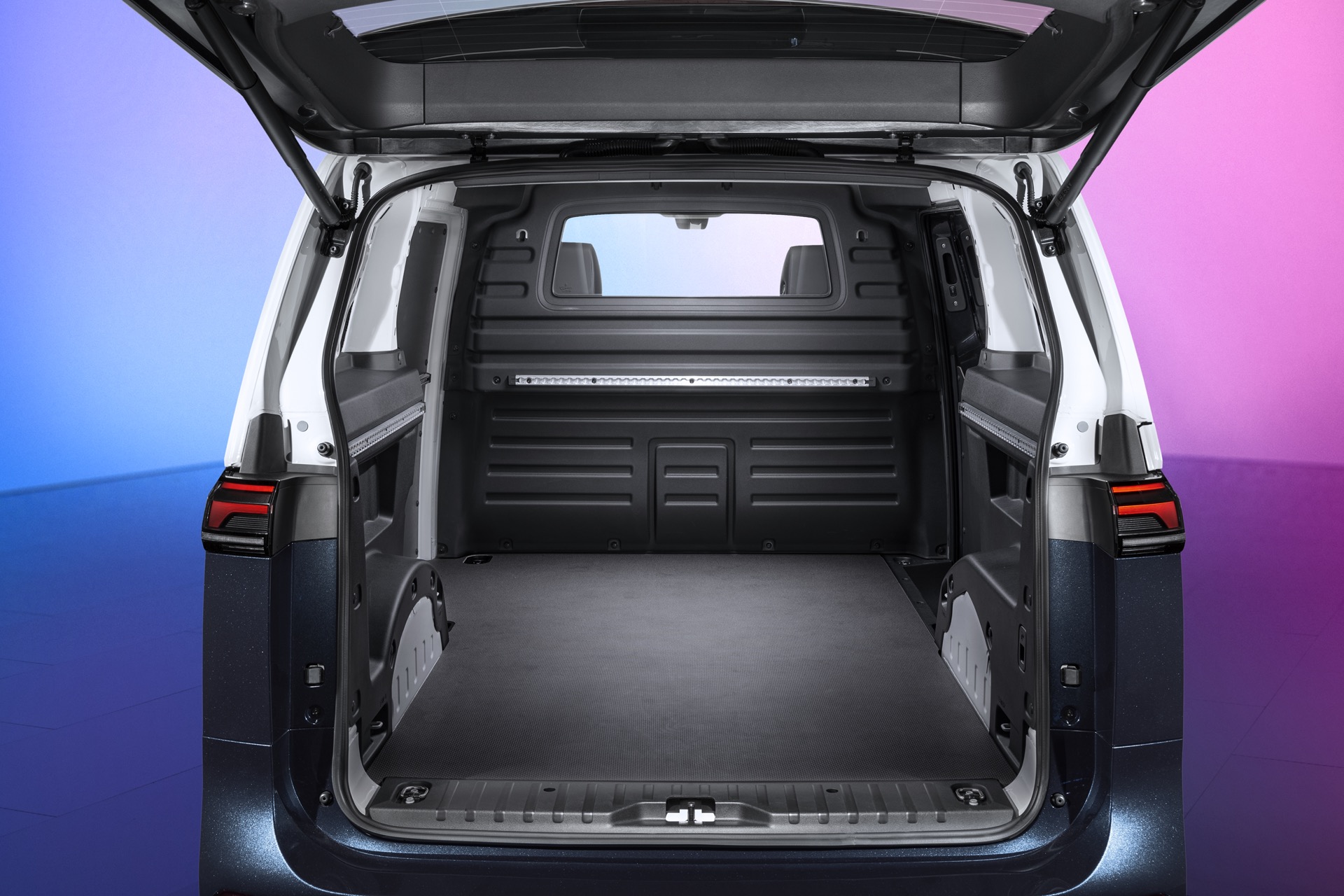 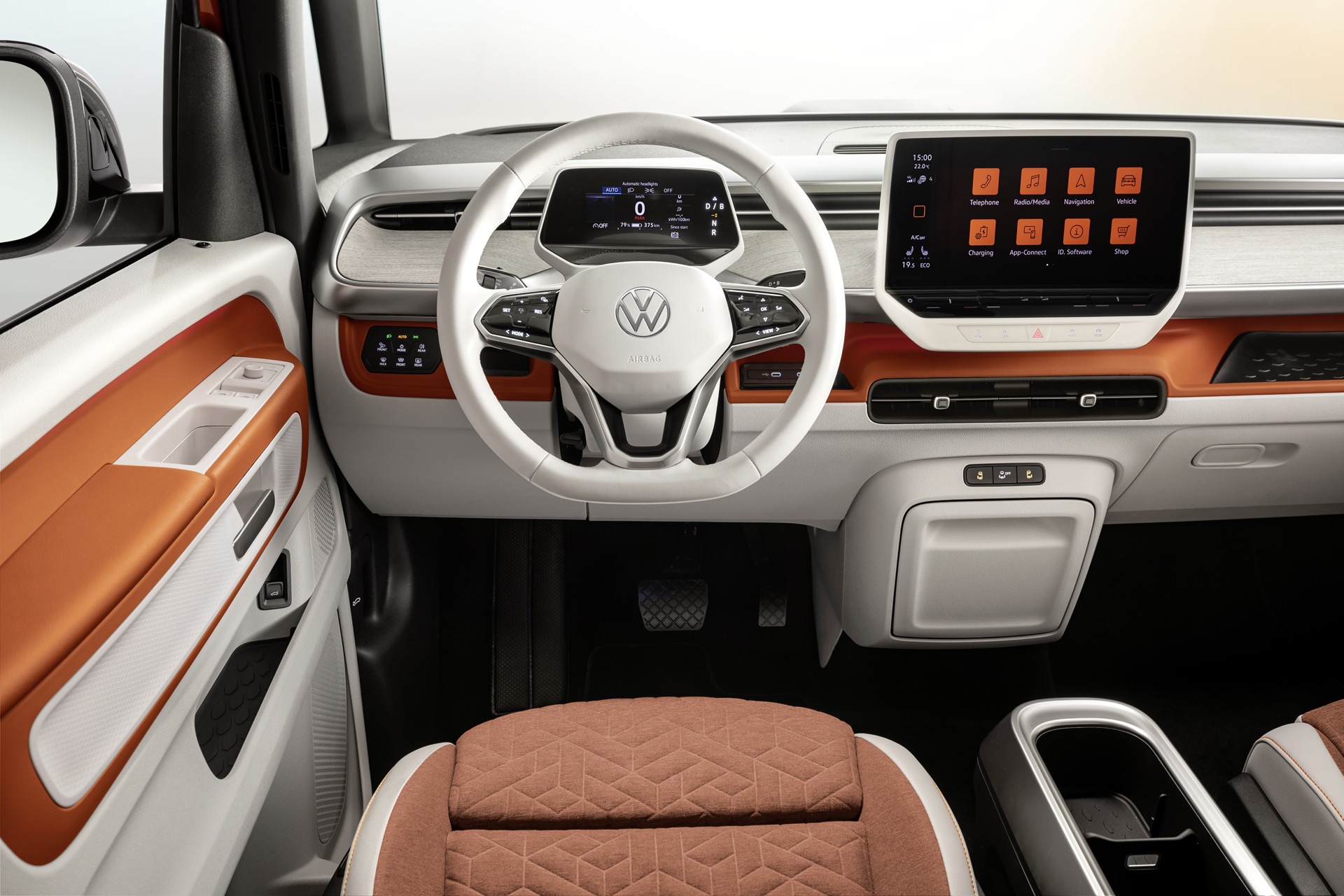 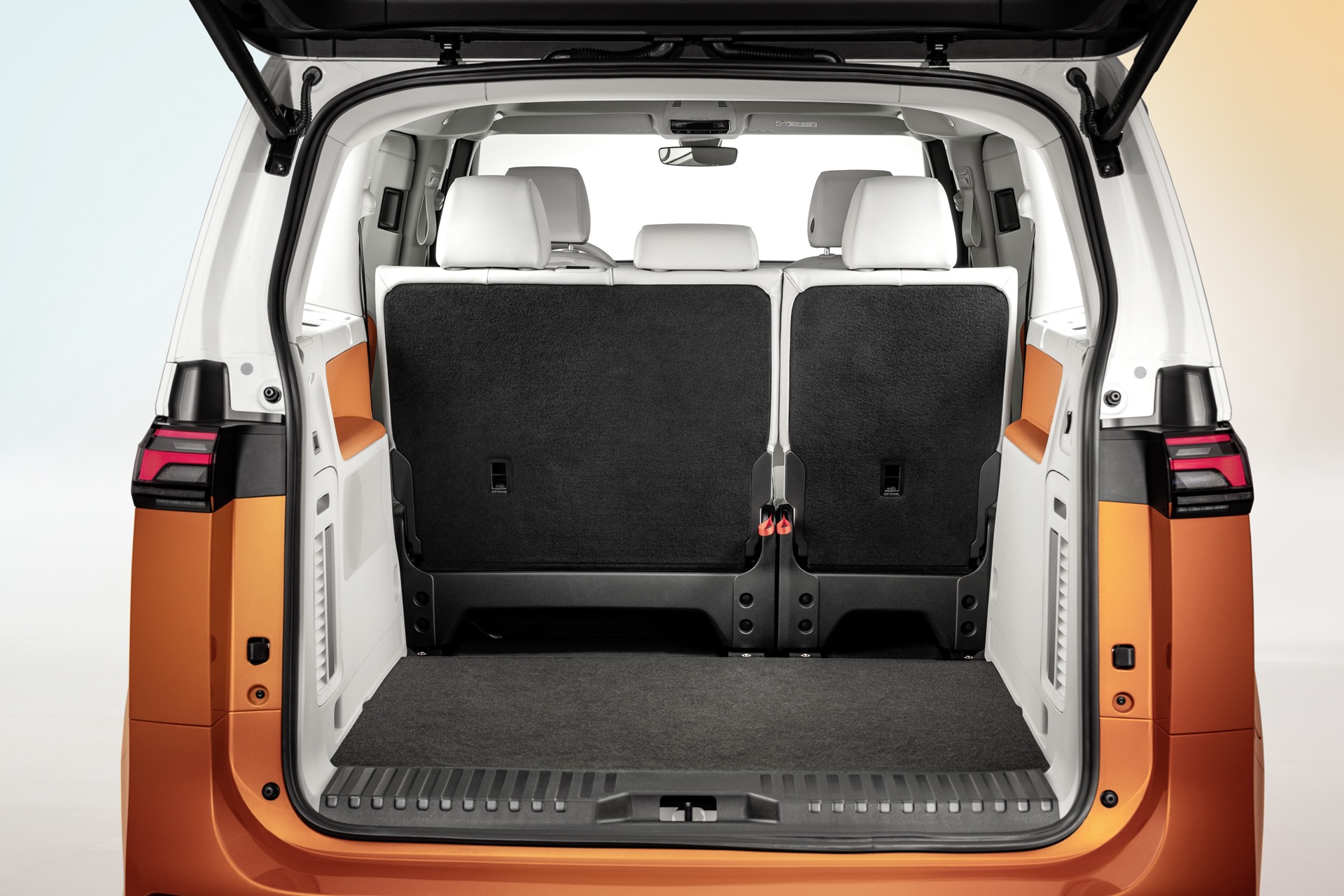 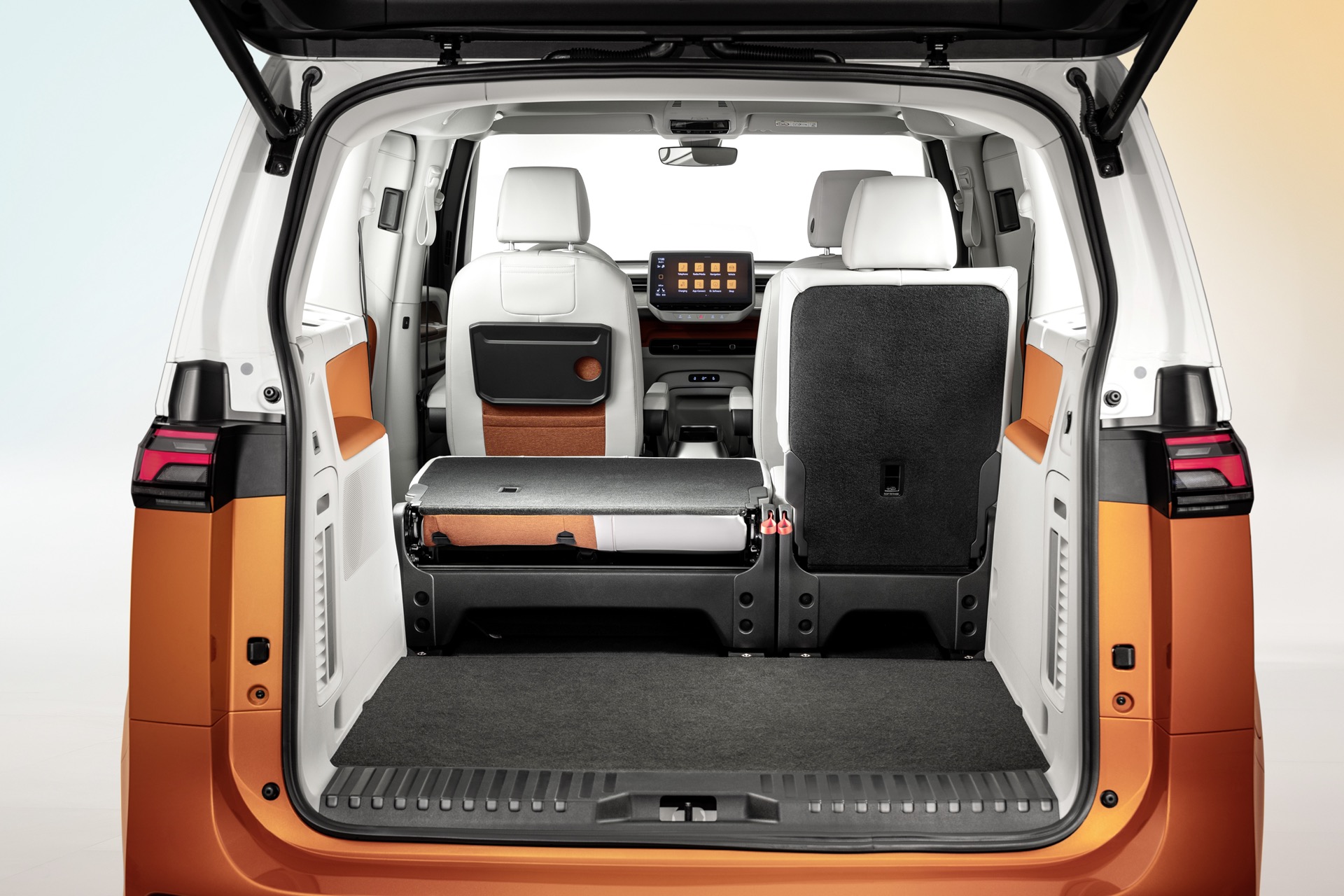 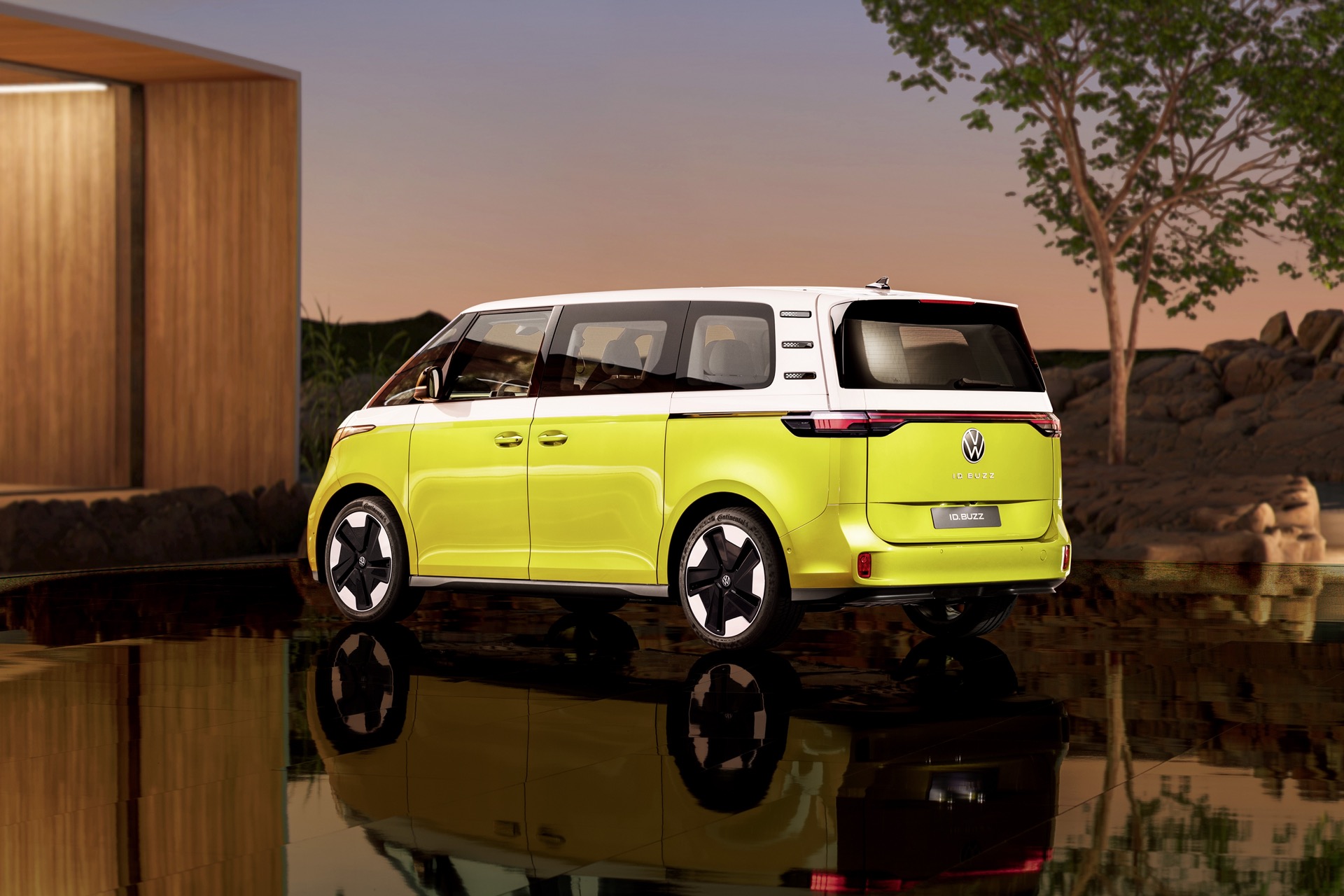 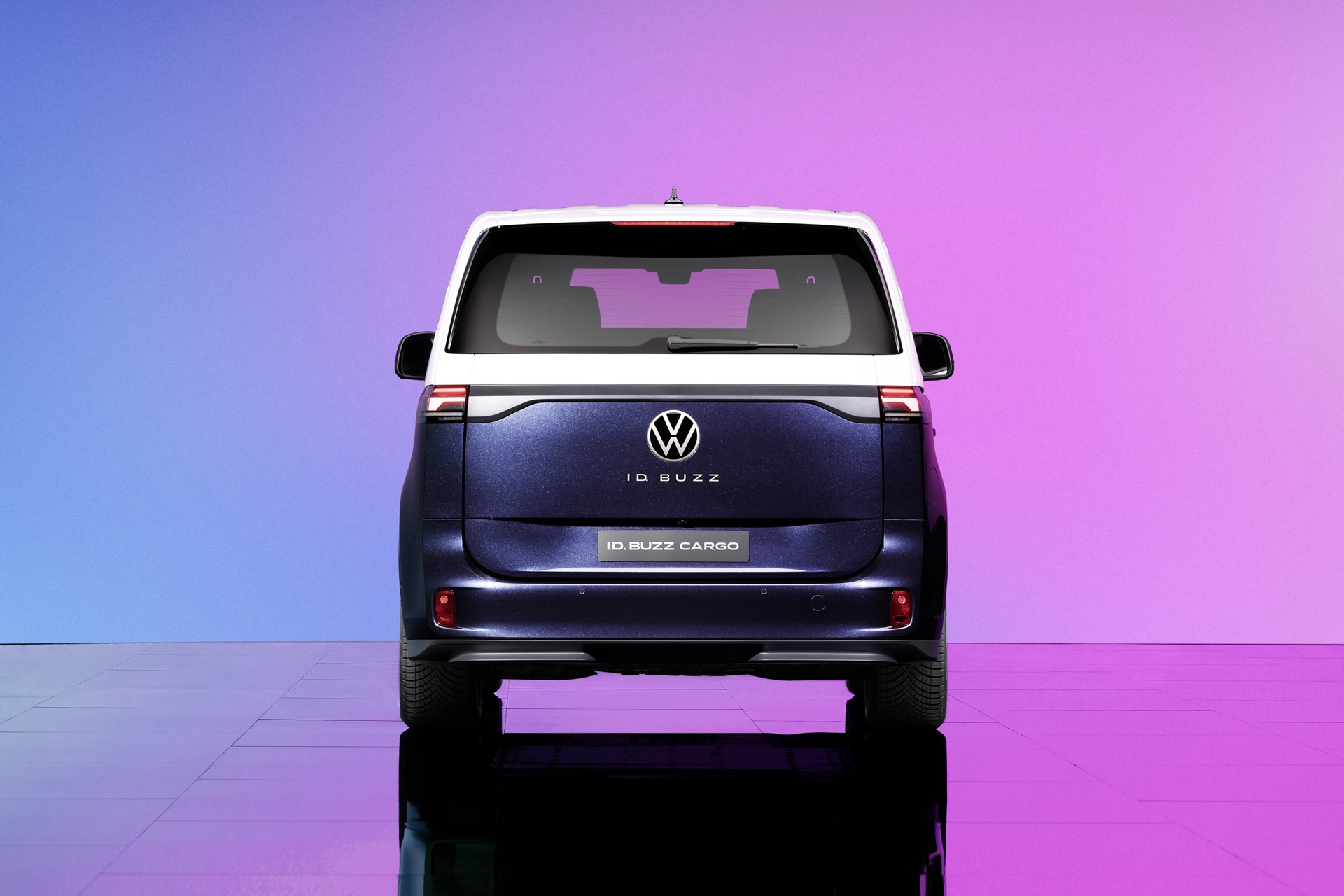 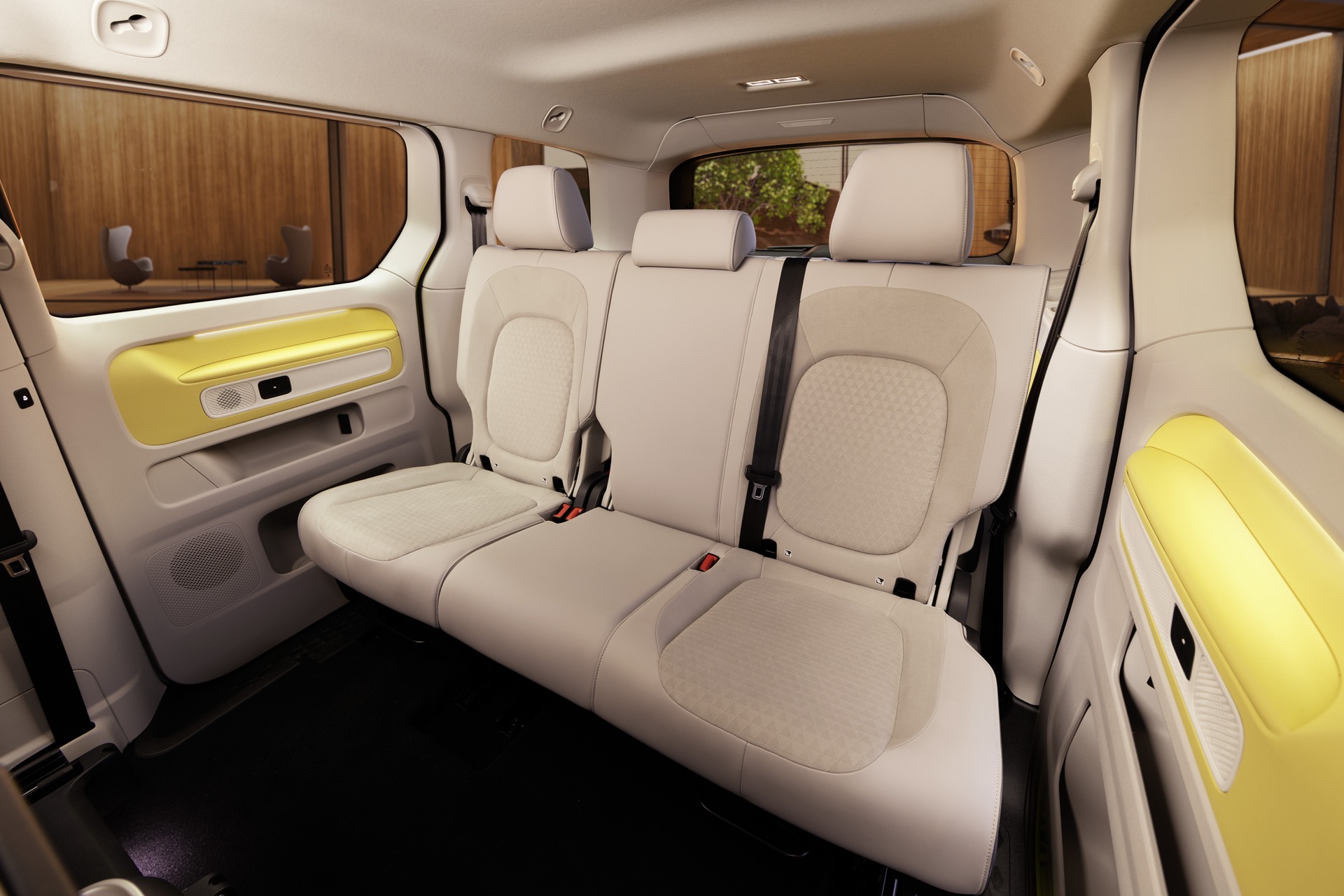 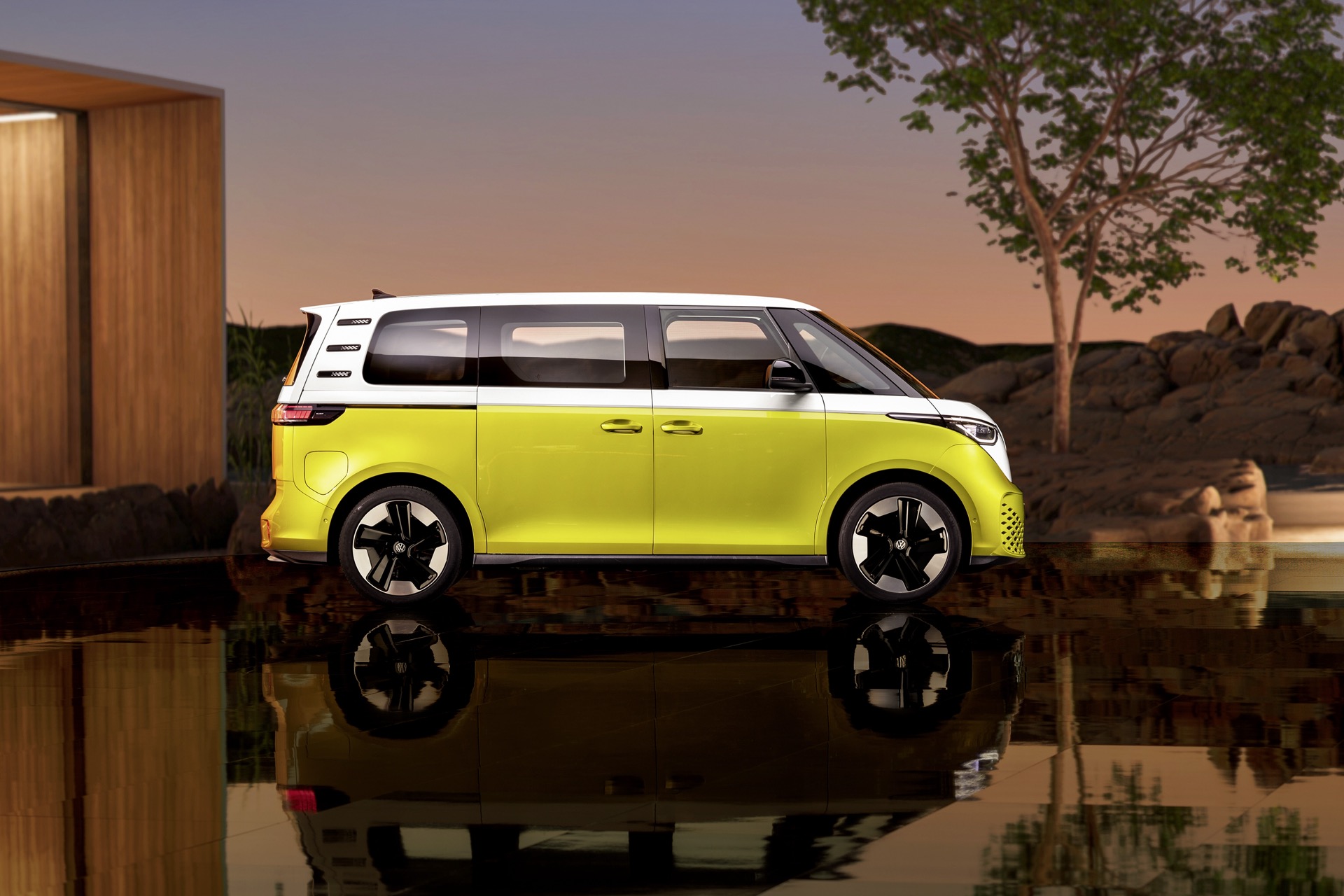 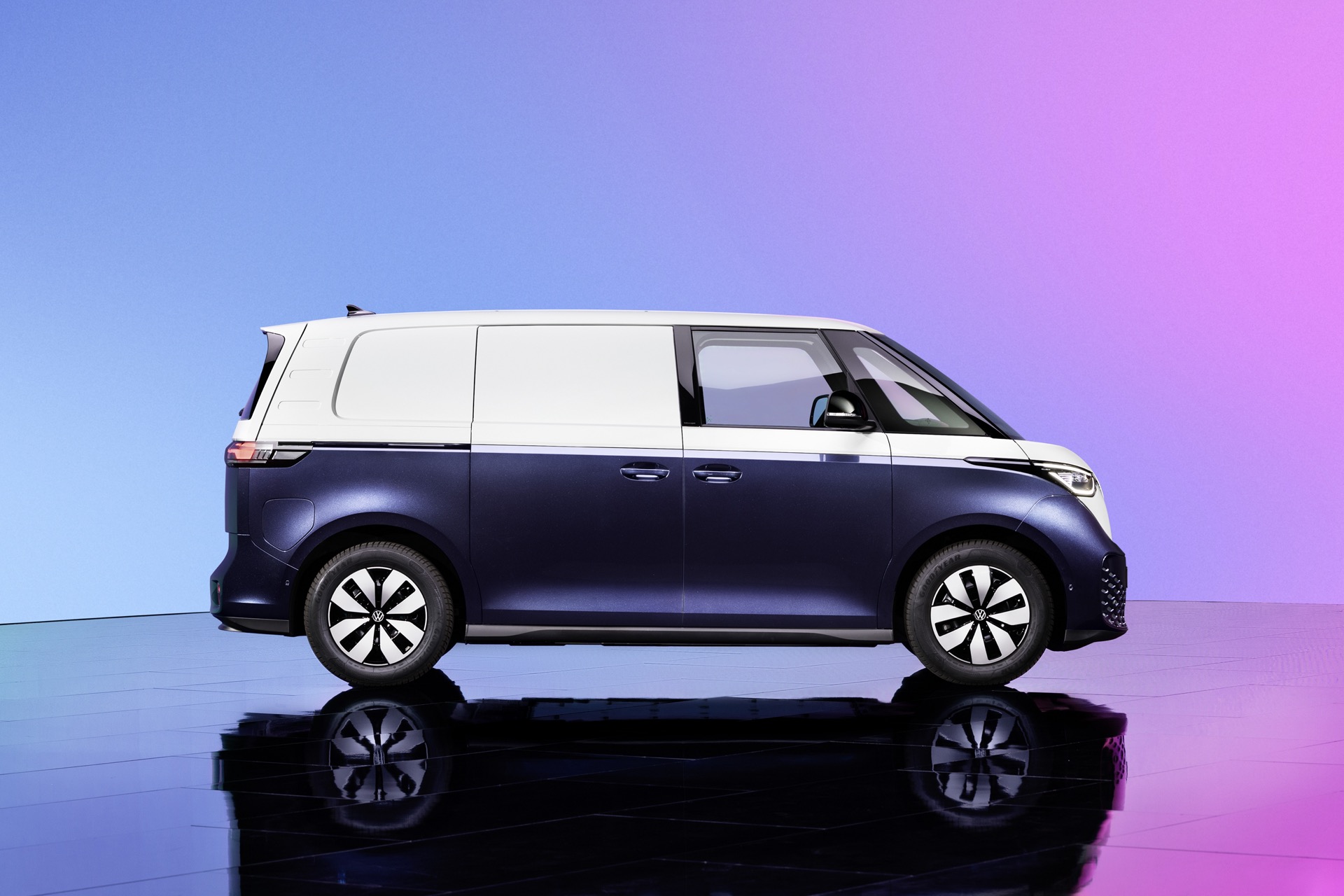 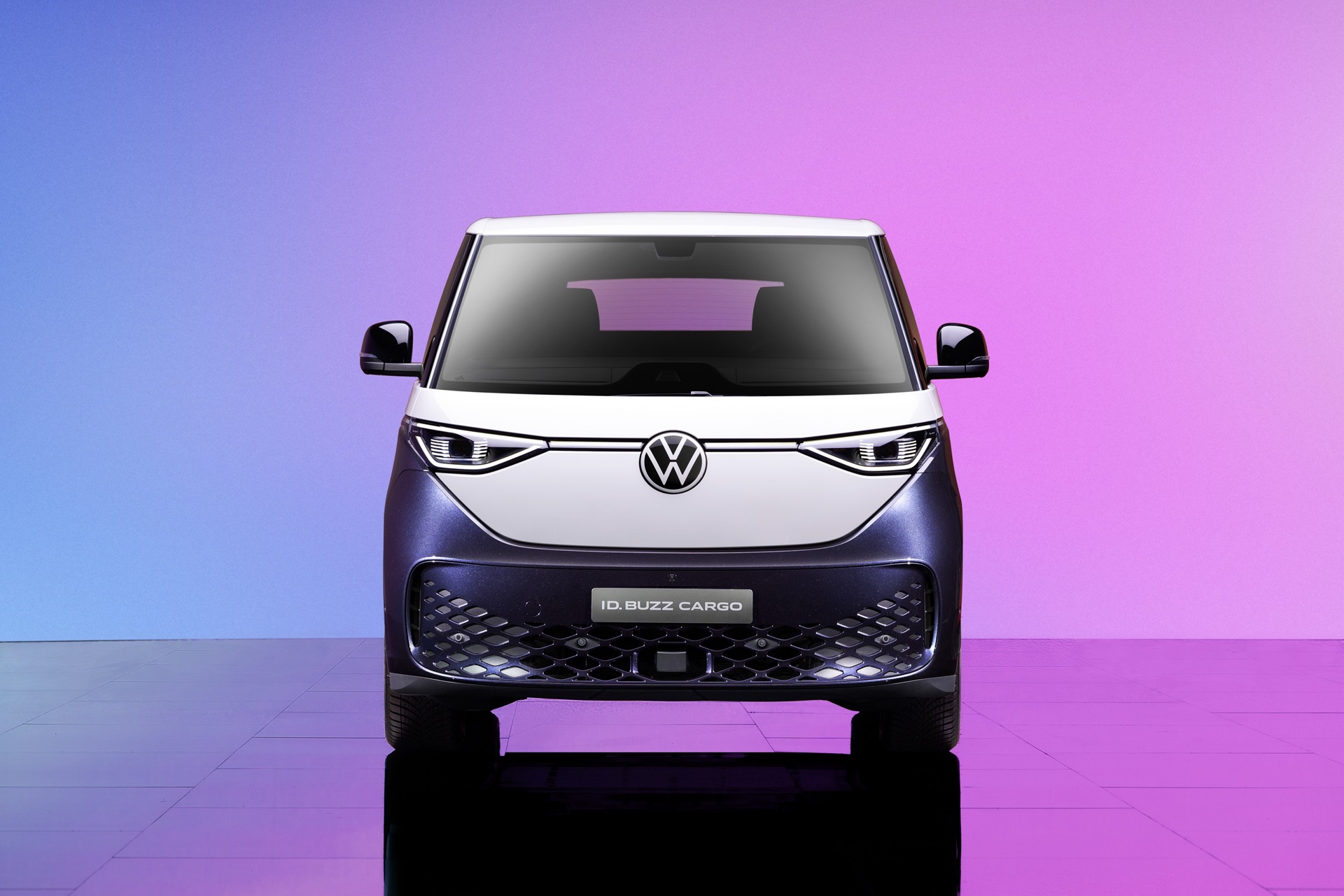 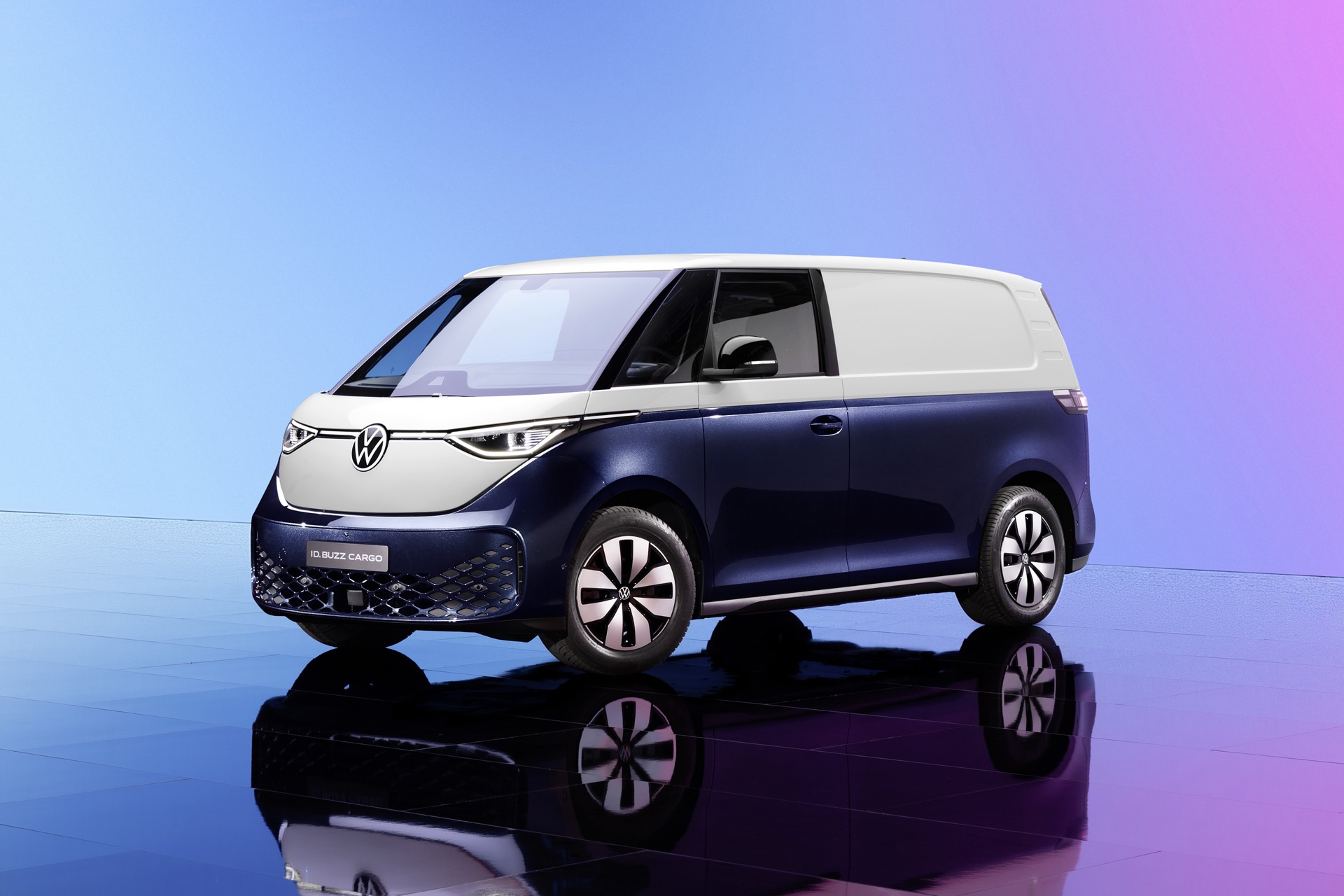 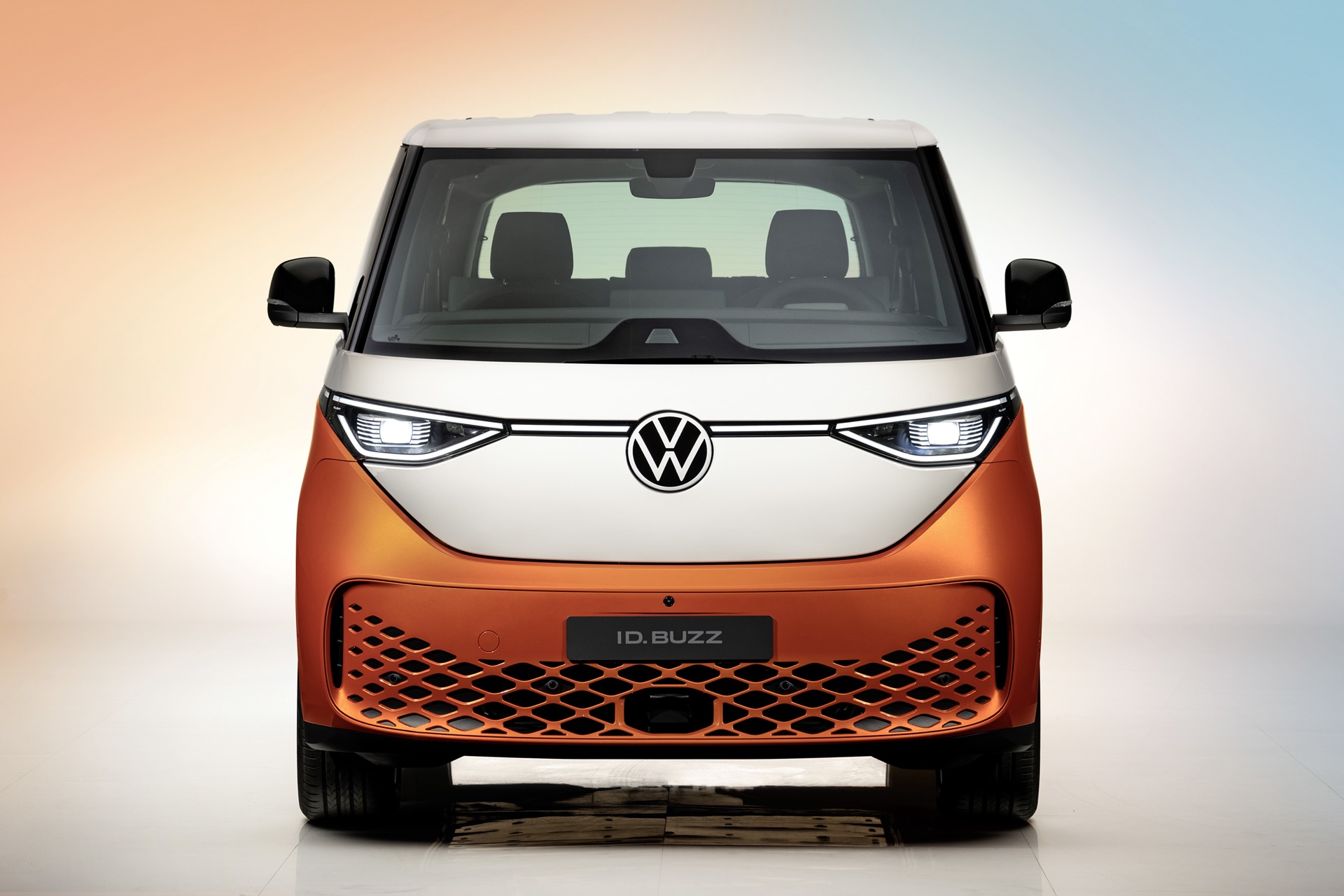 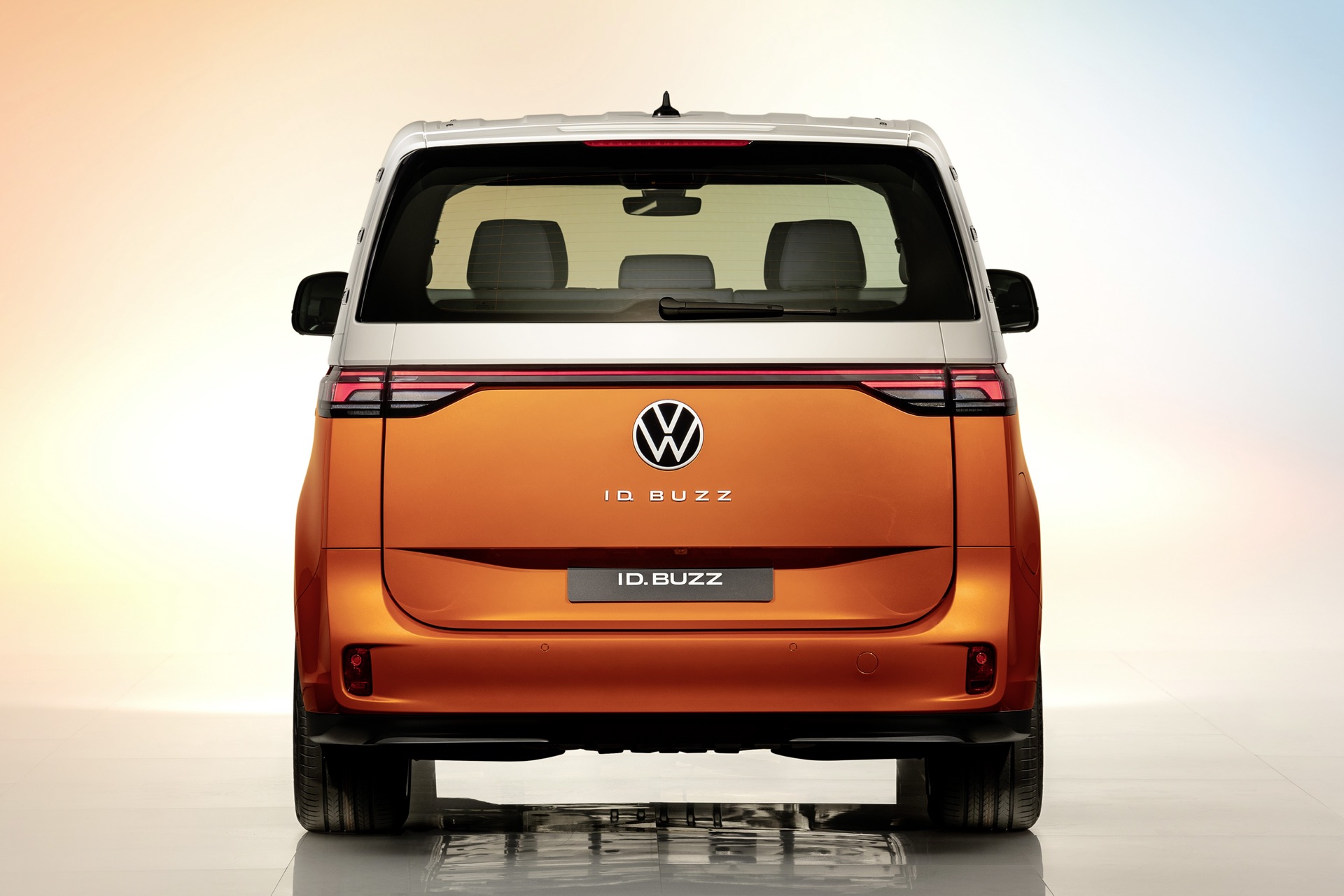 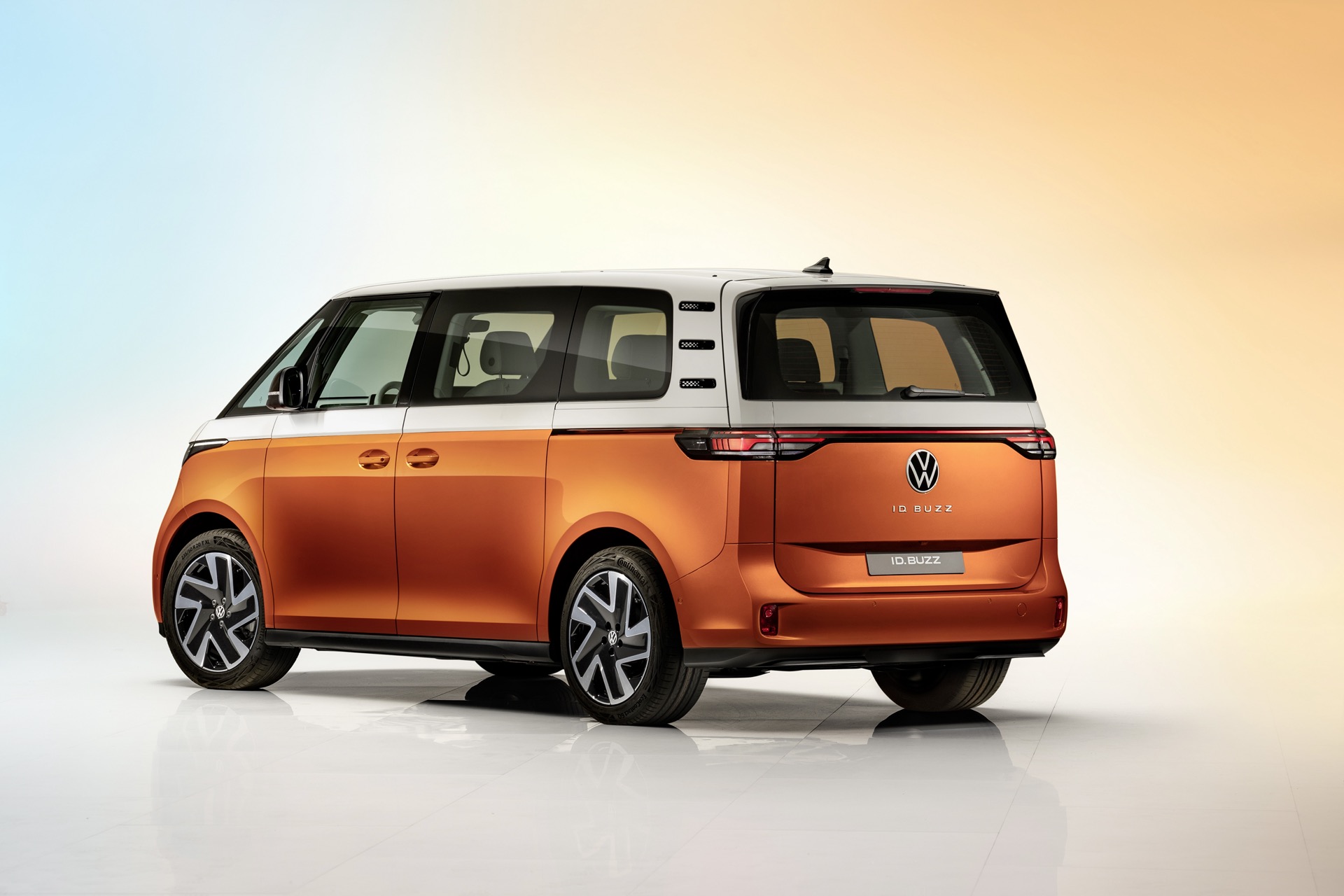 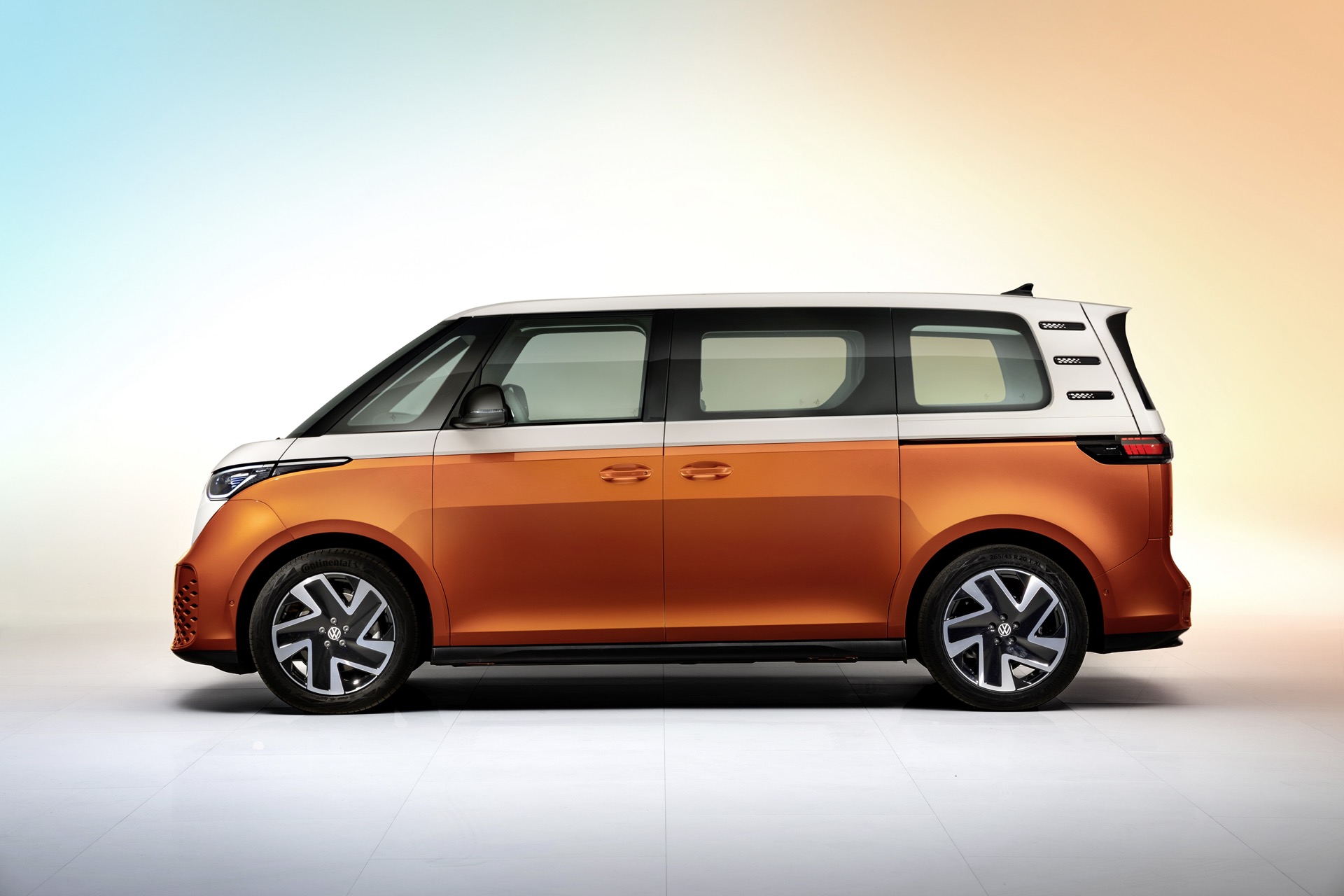 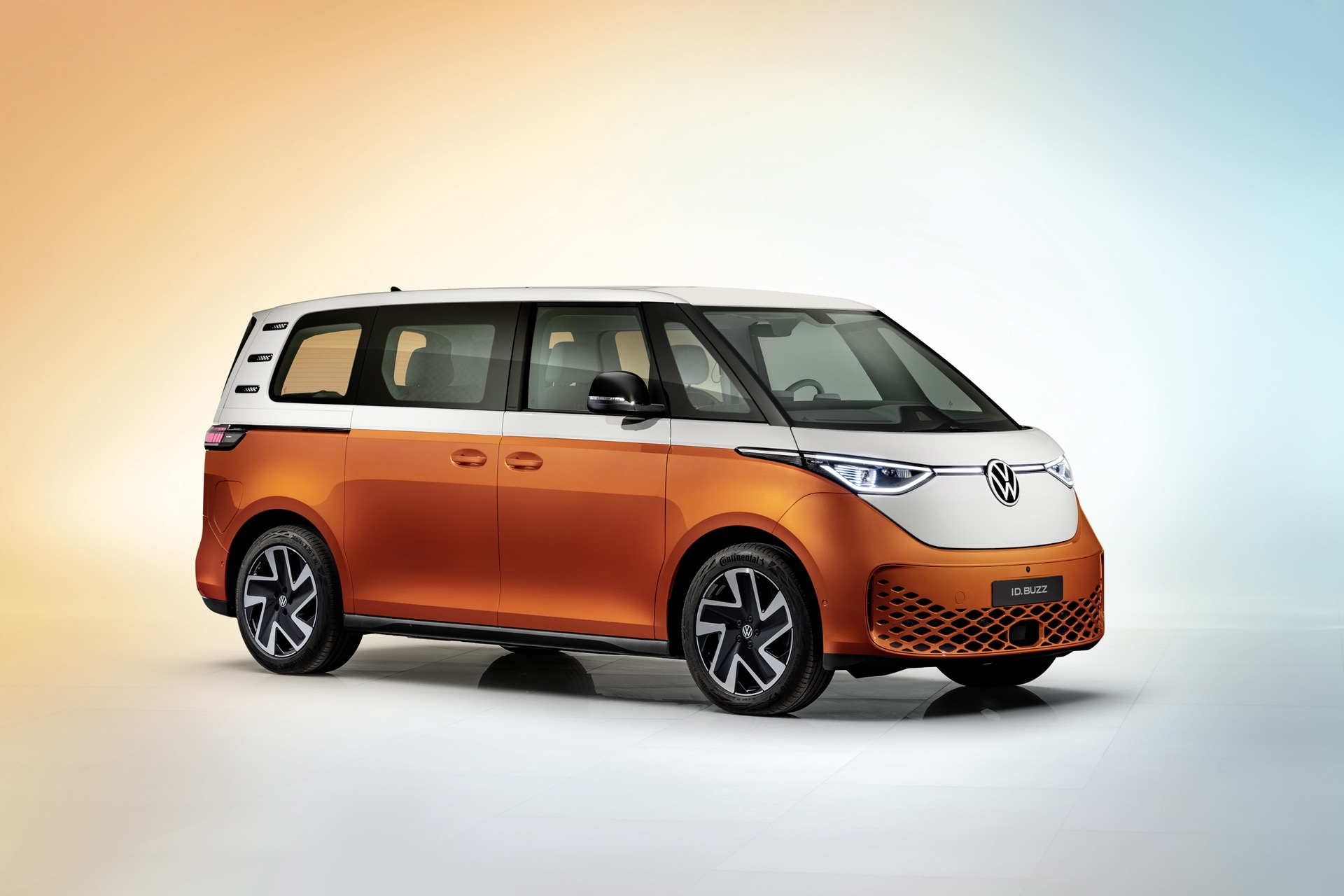