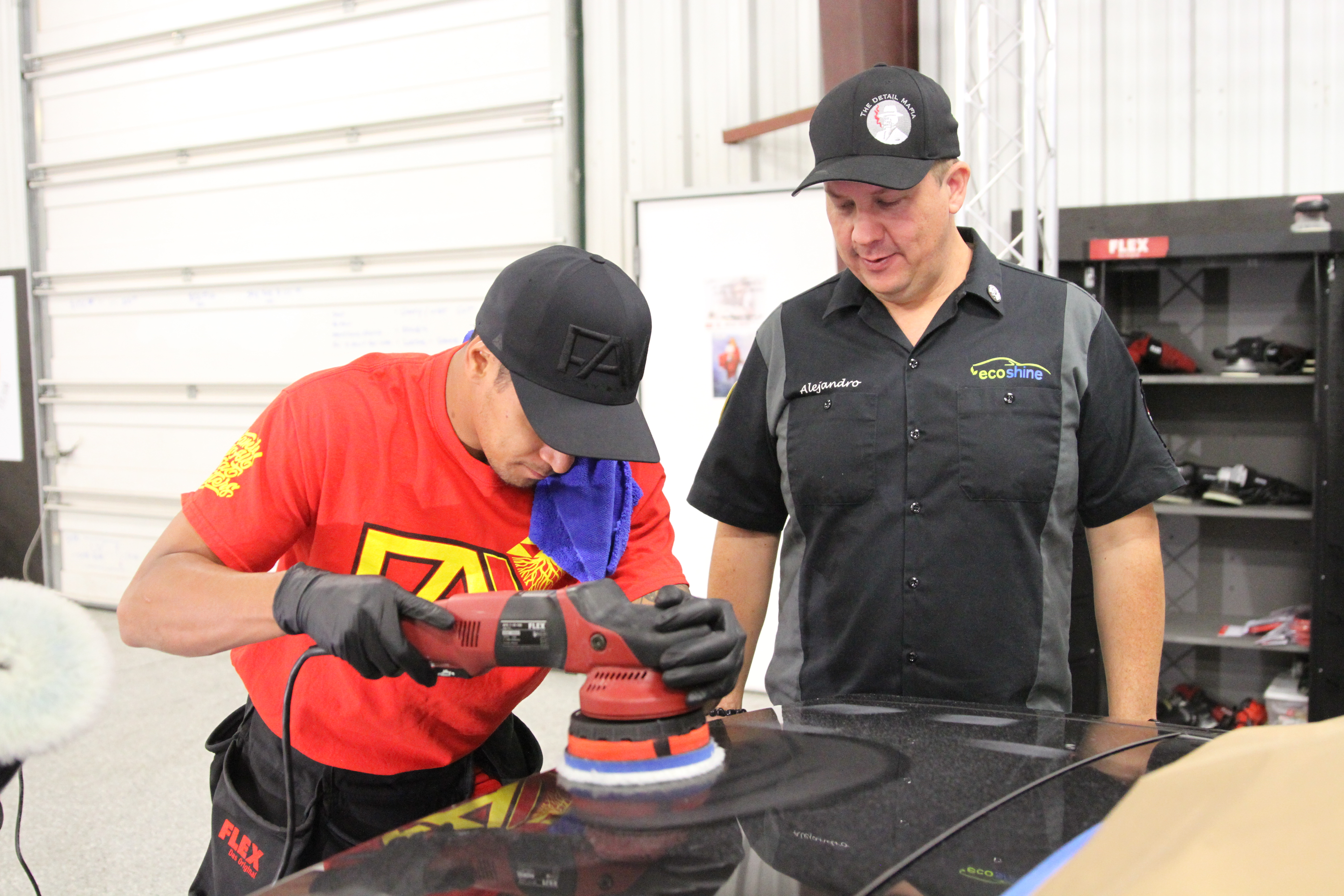 Detail Mafia member Alejandro Bonilla was born and raised in San Jose Costa Rica. He started his career in the detailing industry in 2005 when he founded his first business known at ABDetailing, which he did part-time while working a full-time job.

Relationships he made running ABDetailing lead him to Productos Lubricantes SA, in which he became a brand leader for Meguiar’s Cost Rica. During his 5 years with Meguiar’s, he had the opportunity to train in California with industry leaders. He worked closely with Meguiar’s on the Car Crazy TV show and SEMA, and it was during this time that he helped open the first detail shop in Costa Rica known as Master Shine.

In 2015, Alejandro started Eco Shine Costa Rica, a mobile detailing business with an eco-friendly vision. A few years later in 2018, Alejandro attended Detailing Success with Renny Doyle where he focused his detailing education on marketing , sales, customer service, sanding techniques, advanced paint correction and advanced interior detailing. He also  achieved the designation of CD-SV with the IDA. The following year, Alejandro was selected by Renny as a member of the 2019 Air Force One Detailing Team and was also recognized an a “Made” member of The Detail Mafia.

Training with Renny and Diane has changed the way I run my business. Not only has it improved my technical skills, but my marketing and also at a personal level. The real training starts after the week you spend in Big Bear, with the interactions and knowledge you pick up from all the members of the Detail Mafia and Detailers Network. 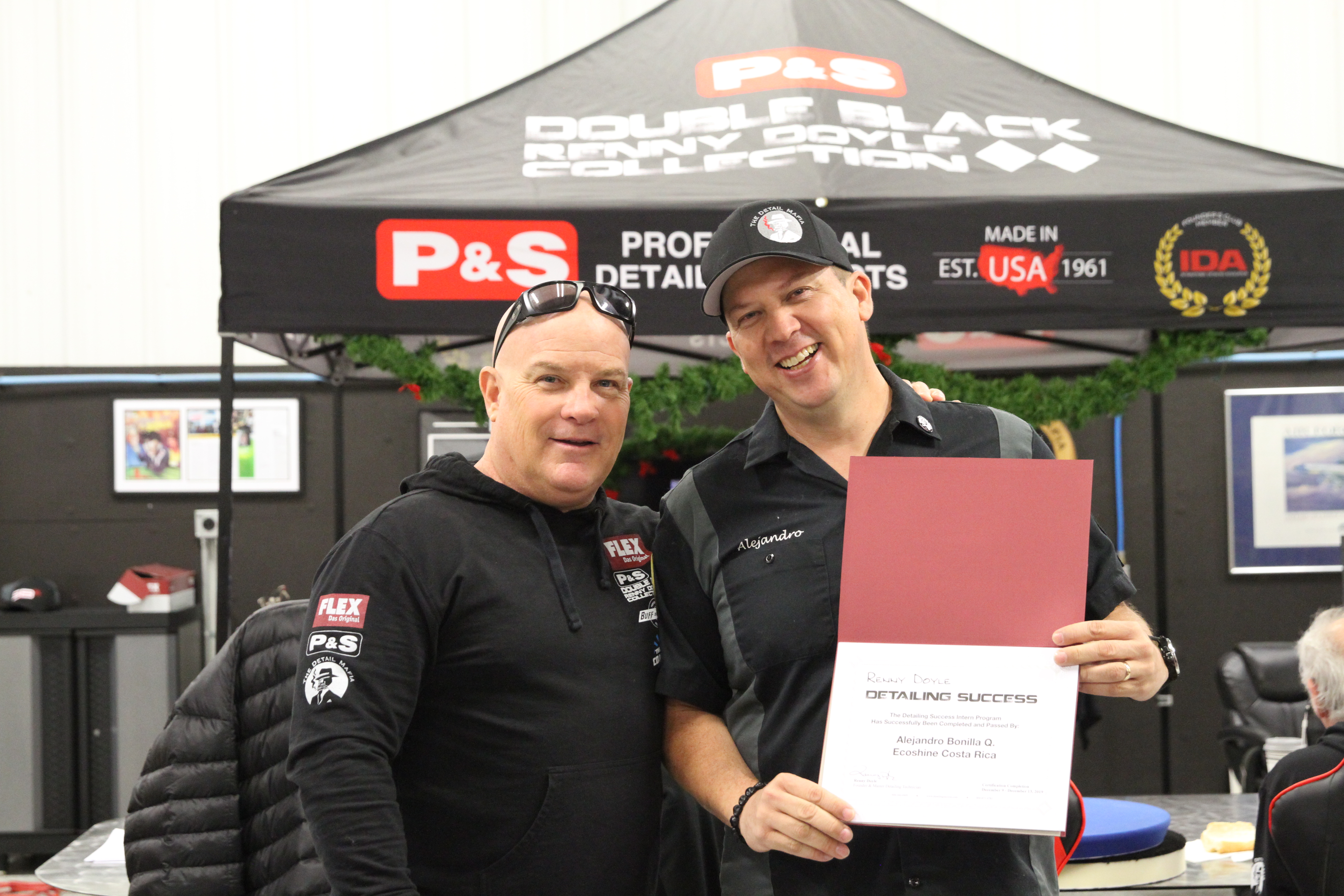 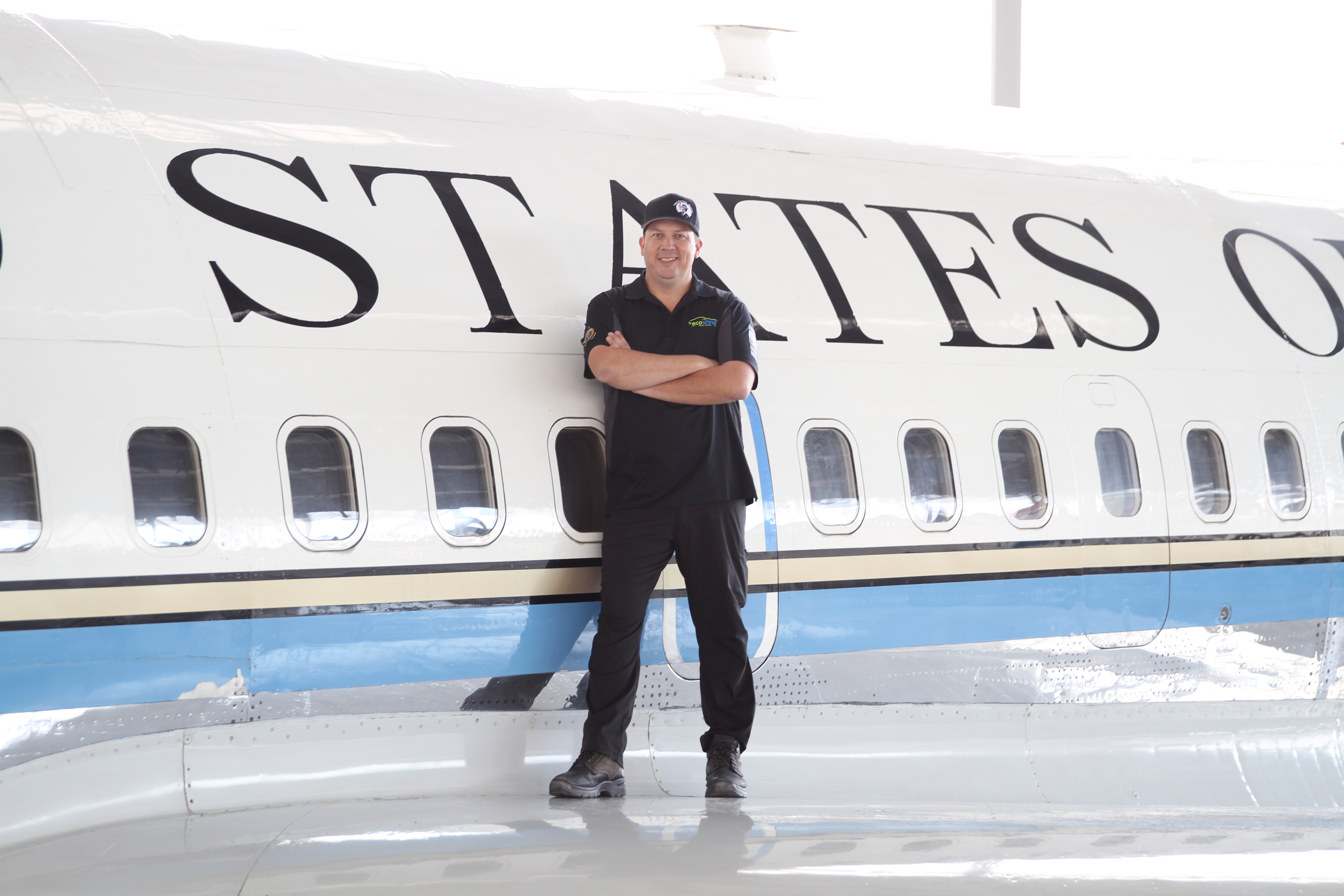