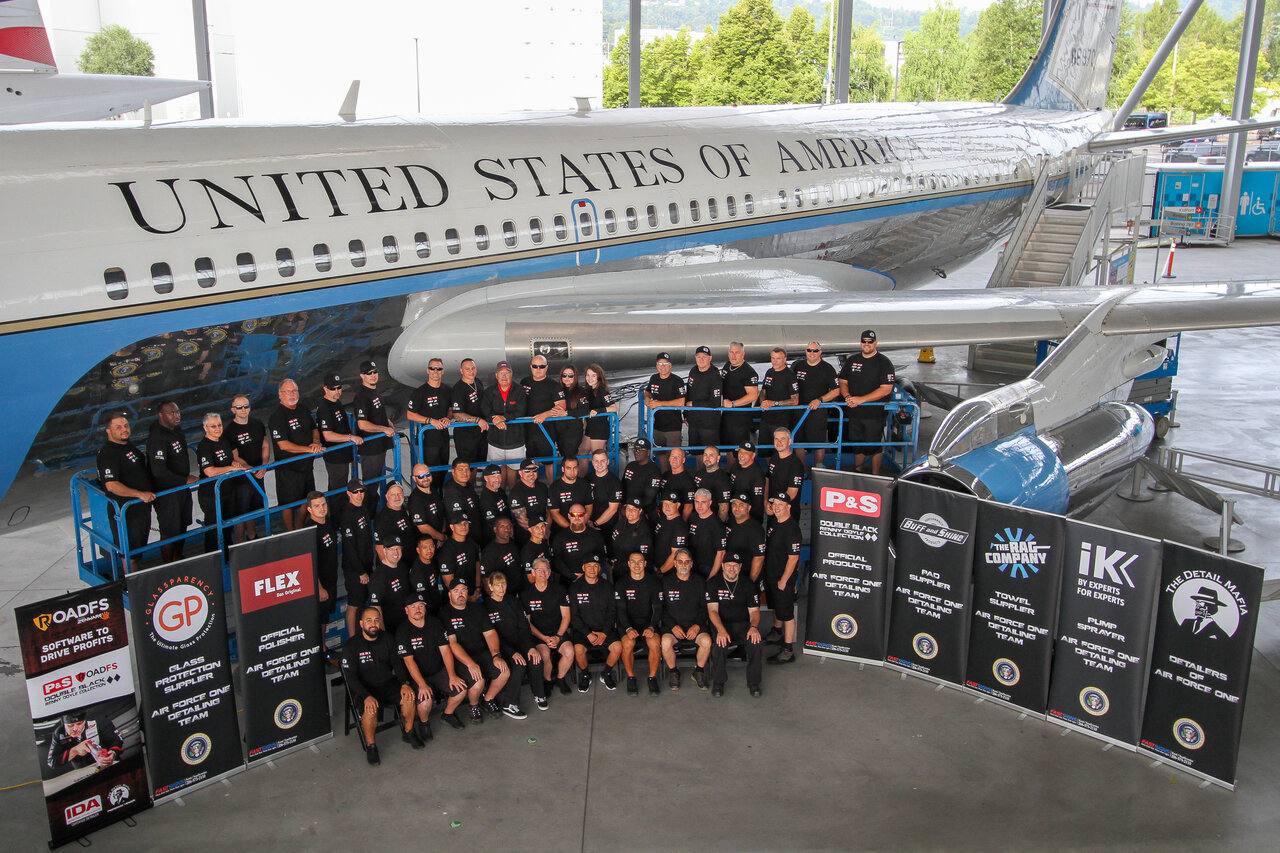 The tradition continues! Renny Doyle and The Detail Mafia are returning to Seattle, Washington to preserve the first ever jet powered Air Force One. A carefully selected team of 30 incredible detailers, a third of them first-time team members will carry out the important task of preserving The Museum of Flight’s Air Force One, B-29 and a three other historic aircraft. The project is scheduled for July 11-16, 2022.

It’s been 19 years since Renny Doyle, known as “The Detailer of Air Force One”, first lead a team of professional detailers to the Museum of Flight in Seattle, Washington to preserve the famous presidential plane and the notable B-29 World War II Bomber.

This year, the renowned detailers will continue the preservation of five significant and historic aircraft that they have been restoring over the past two decades:

In the past 4-5 years, the team has consisted of over 50 members so we could take on several other planes in the museum’s collection. However, the recent pandemic has dictated a smaller team. Plus, we learned last year that a slightly smaller team of 20-30 is easier to manage, and the team camaraderie is amazing! 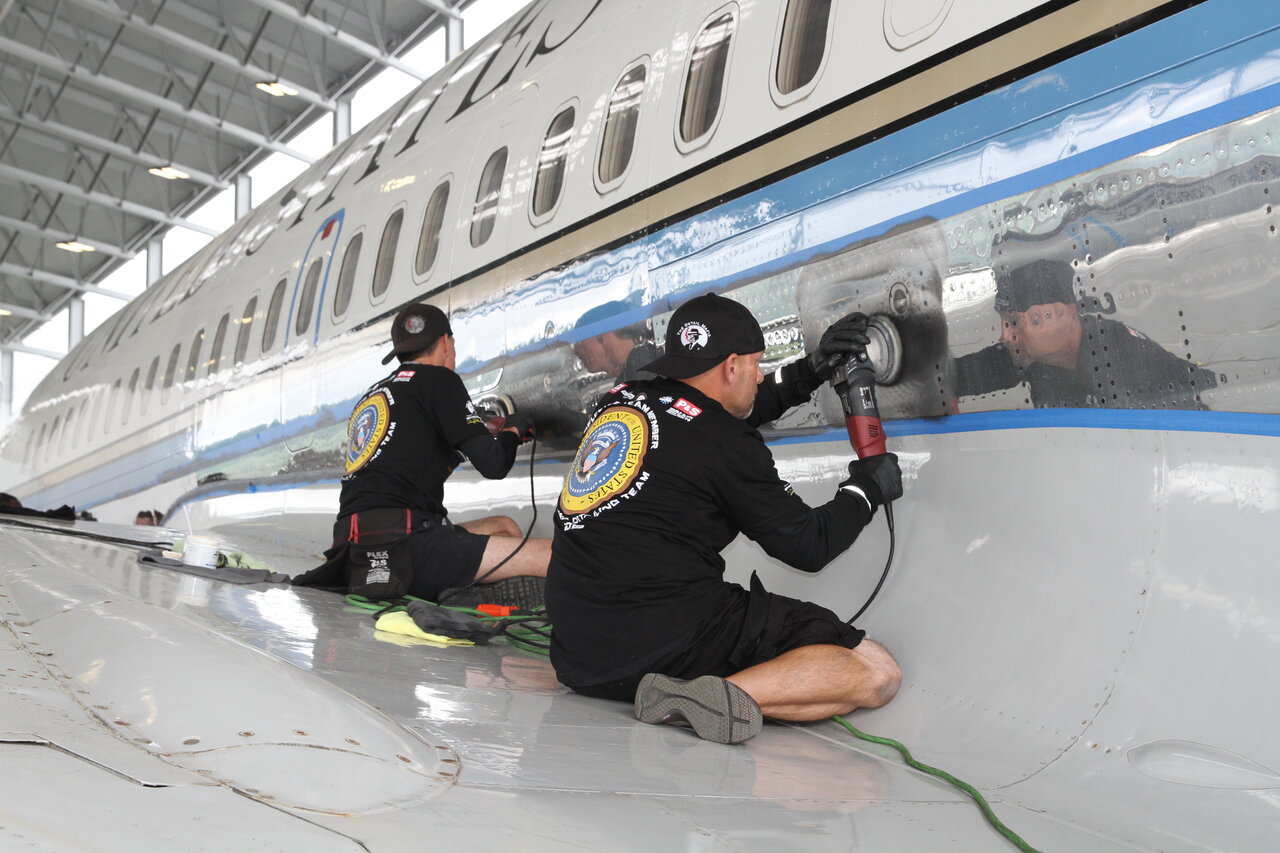 Today, Air Force One is on display inside the open-air Aviation Pavilion, but it is still exposed to moisture and Seattle’s cold winter weather conditions. Every year when they come to work on it, the paint has begun to show signs of weathering and the brightwork has begun to dull. Annual maintenance is extremely important.

The Air Force One Detailing Team is carefully chosen from The Detail Mafia, a group of some of the most prestigious and highly skilled detailers in the world that has been certified over the years through the training program offered by Detailing Success. Many of them are senior members of the team that go back to the original restoration project in 2003, while at least 10 first -time team members or “rookies” are chosen every year.

All Air Force One Team members are volunteers, successful detailing business owners who pay their own way to Seattle and donate their time and skills to the project. 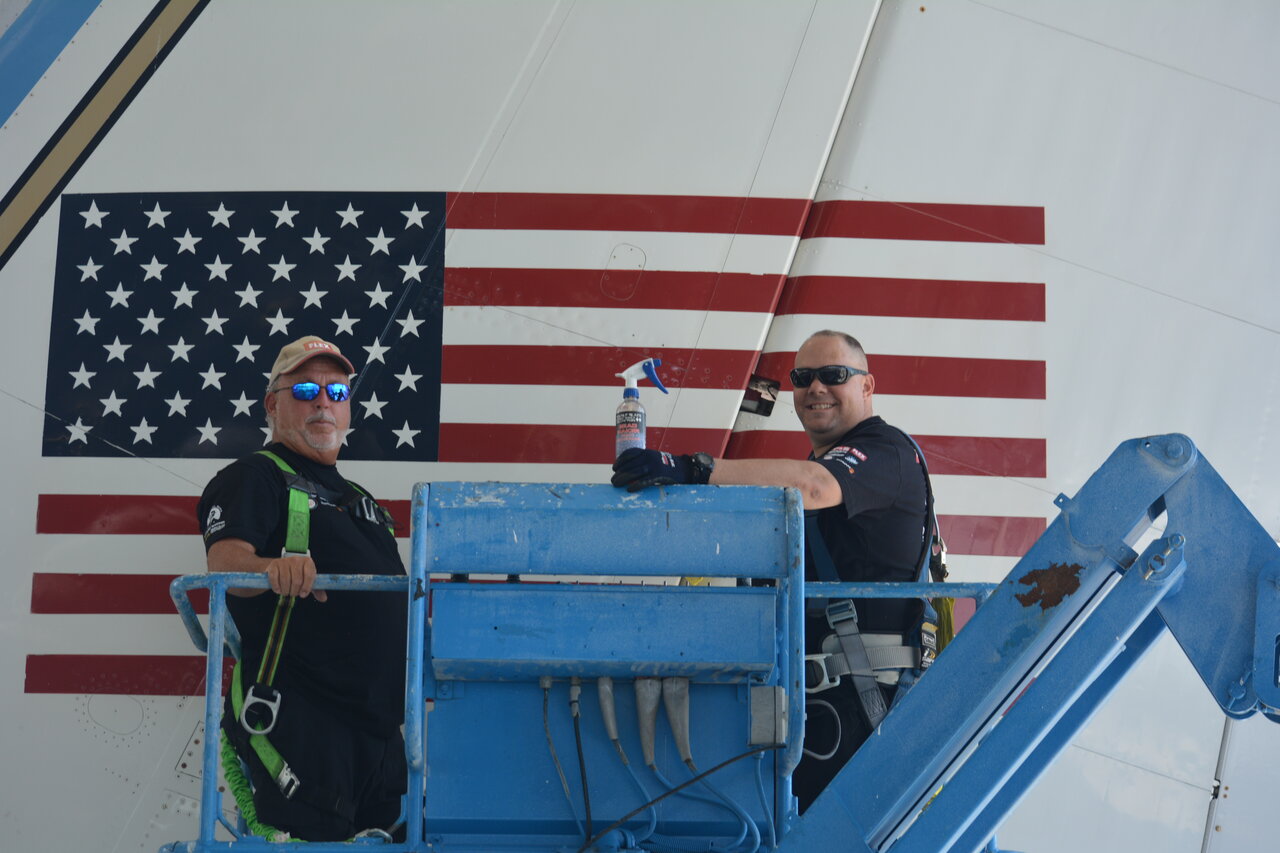 In addition to the carefully selected team of detailers, using the right professional-grade products and equipment on the project is highly important. The project could not be a success without product support from our Platinum Sponsor P&S Double Black Detail Products, Gold Sponsors Flex and Buff and Shine Mfg., Silver Sponsors The Rag Company, RoadFS by Zenware, Dynabrade, Grit Guard, IK Sprayers, Angelwax, and Autofiber, and our Bronze Sponsors Urable, Dr. ColorChip, IGL Coatings, Autogeek and RaggTopp! 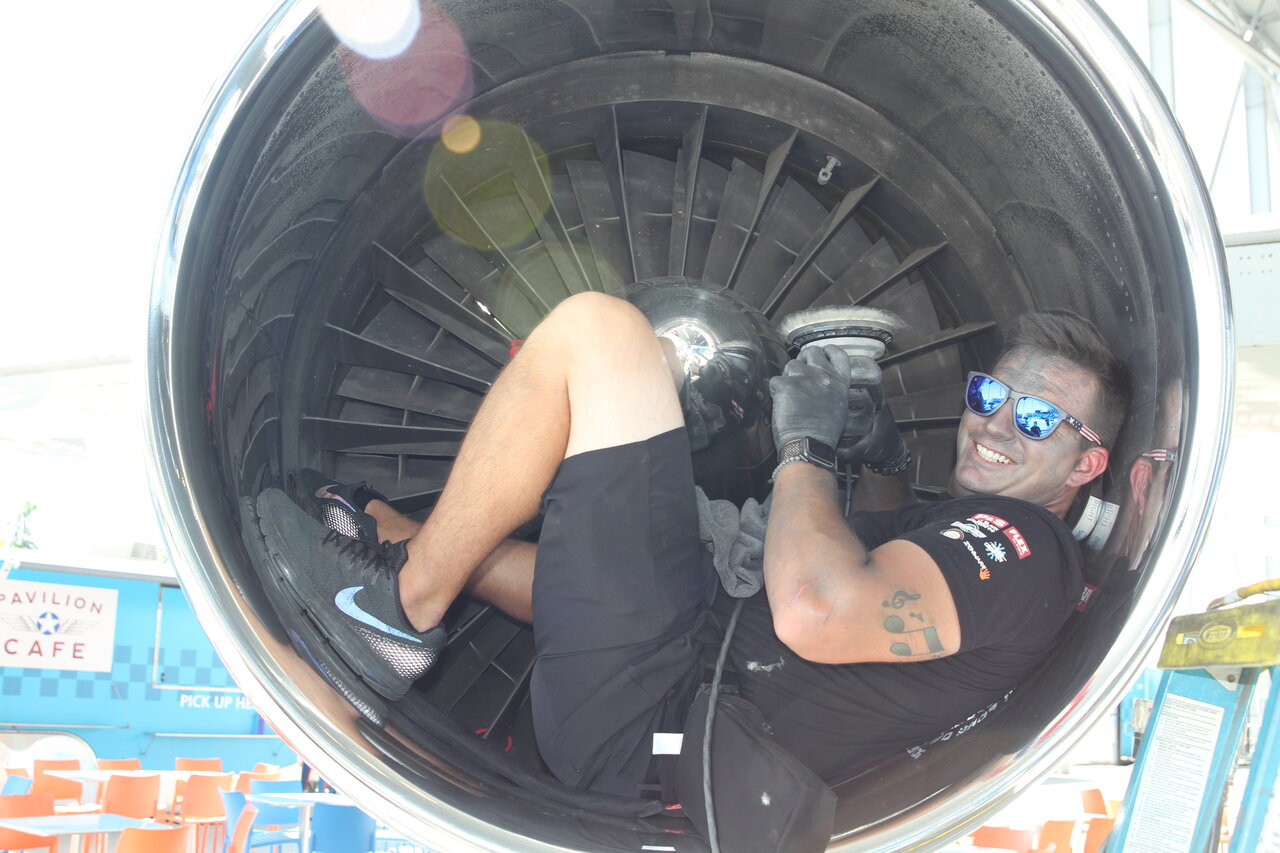 This year’s team consist of the following 30 individuals…

For more information about Renny Doyle and his 2022 Air Force One Detailing Team at the Museum of Flight in Seattle, Washington, contact Chris Woolman at (818) 564-5839 or chris@detailingsuccess.com. 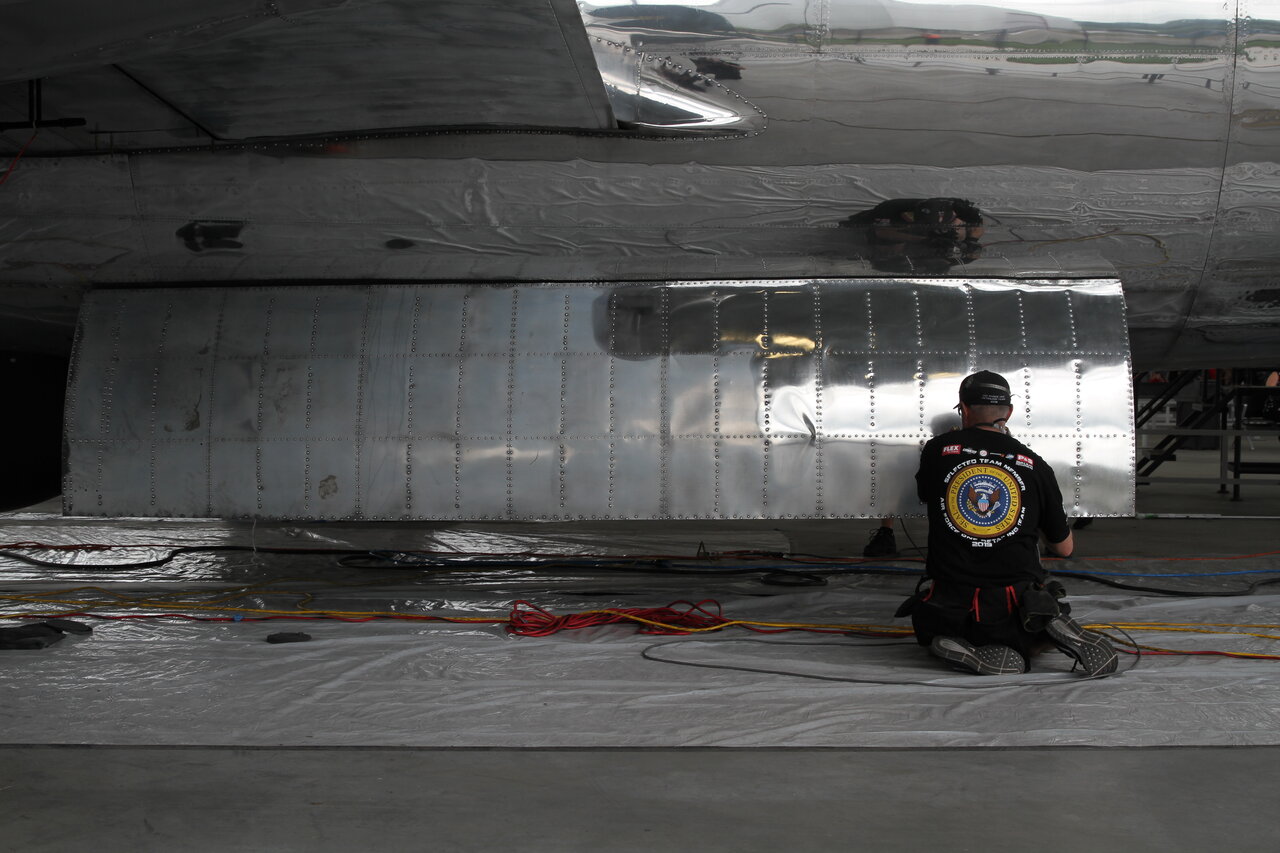