Three times each week, Renny is teaching from his book, How to Start a Home-Based Car Detailing Business. This is the 5th webcast in the series, and this time around Renny is joined by marketing guru Yancy Martinez. Yancy and Renny took a deep dive into what you can be doing in the world of marketing and advertising to help your business during these hard times. Please join us every Monday, Wednesday and Friday at 9:00 AM pacific live on Zoom and Facebook.

Yancy Martinez grew up in a small town in Gillette, Wyoming where he became a professional artist at the age of 16. He later attended the University Of Wyoming for 2 years then left school to become a freelance and silkscreen artist. He returned to school a few years later and graduated top of his class at the Albuquerque Art Center with a BA in Adverting and Marketing.

In 1995 Yancy moved to Florida to accept the job of Editorial Art Director for the Tribune newspapers. A few years later he accepted an Art Director position at a Florida based fishing catalog. Yancy then left off on his own forming his first company Deadline Graphix in 2000, which he later transformed into DLINE Studios in 2015.

Yancy Martinez is the creative mind and driving force behind DLINE Studios. He has over 30 years of hands on experience in the design, web, photography, video and illustration fields. Along with that, his vast knowledge of print marketing and social media advertising/promotion has helped his clients obtain their social presence and advertising goals. Yancy has worked on various projects which included: major e-commerce websites, national TV shows and commercial campaigns, as well as total corporate identities for major worldwide companies just to name a few. Yancy has won multiple ADDY advertising awards as well as others including the Berburbe Lang Award for Excellence.

Some of the clients that Yancy has worked with over the years includes: 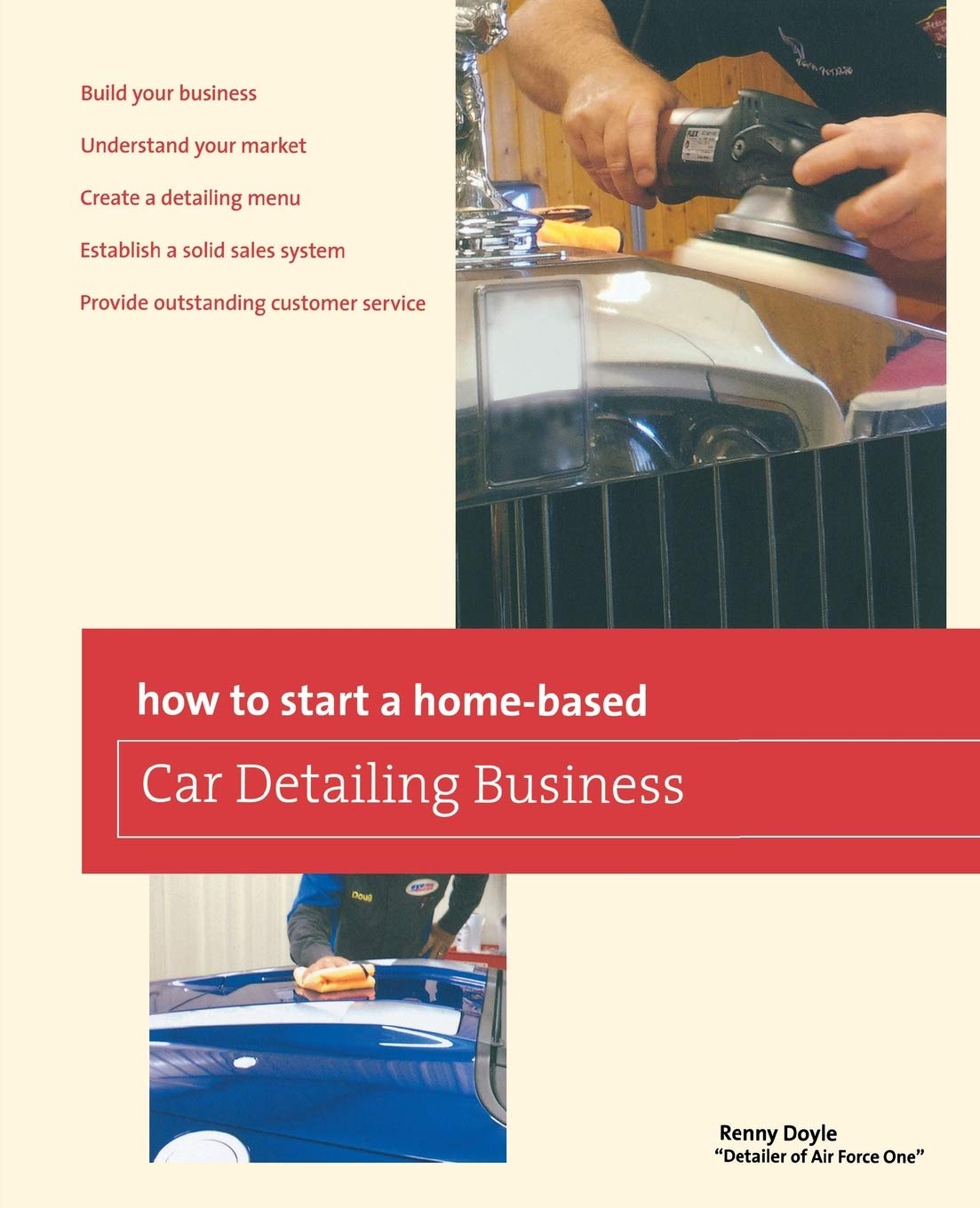