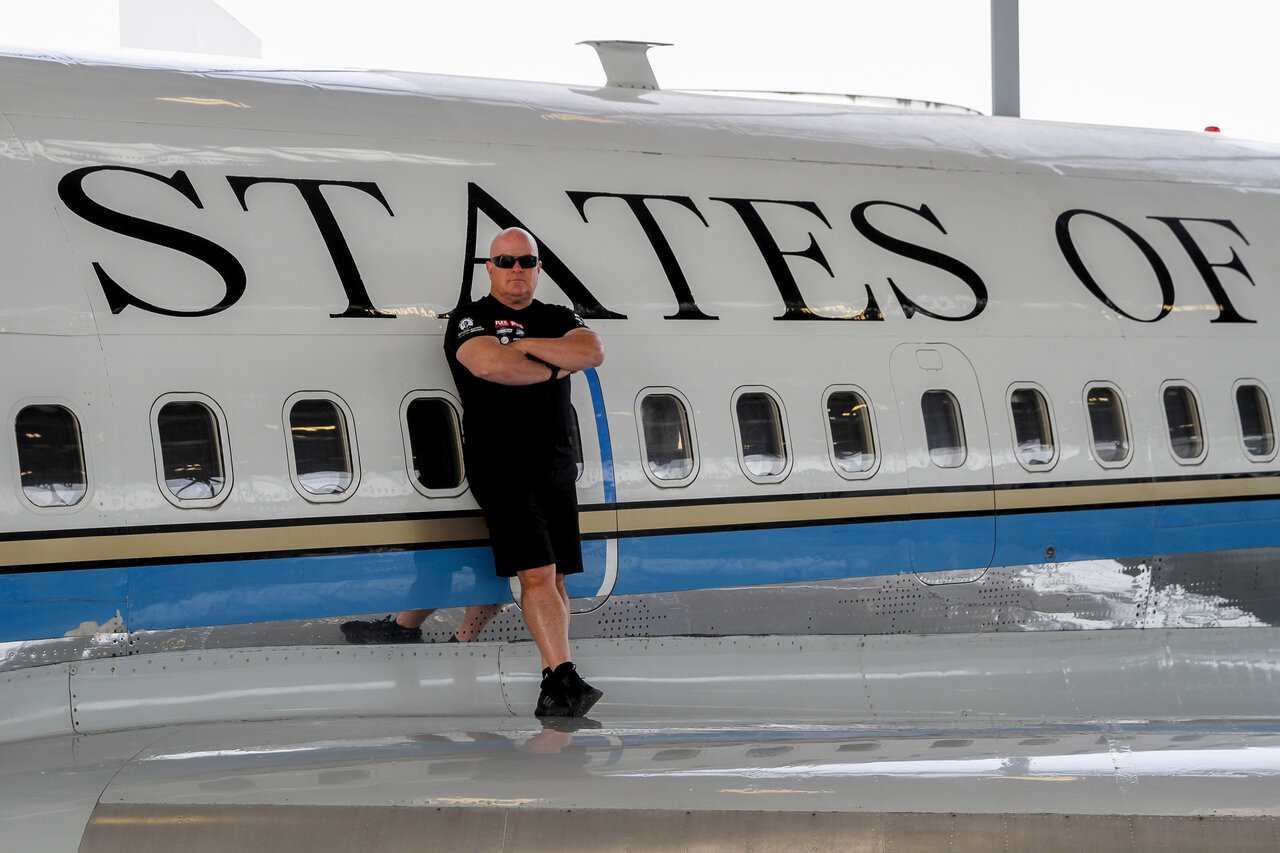 So, You Think You are Ready to Detail Aircraft?

Aircraft Detailing is dear to my heart and what drove me to detailing in the first place. I love aircraft and have been around them most of my life.

While I’m skilled and known for my work within the auto-detailing industry, aircraft detailing has offered some of the highest rewards, both professionally and monetarily.

I have massive amounts of time and capital involved in my aviation-based career and it took years to build my abilities and reputation. The aviation community is small and well connected and you have but one opportunity to make it right. Bad service or poor quality will spread like wildfire and end you before you get started.

If you jump into this segment of the industry, do it by being educated and knowing it will take time to build your reputation and success.

Before we jump into the skills needed with aviation detailing, let’s talk about reality and allow me to share some facts about myself and experiences.

I fly, have been involved in search-and-rescue operations, and been in, jumped out of, and maintained aircraft. I tell you this as a way to gauge my level of awareness and education when it comes to aircraft. If you are going to venture into  this segment of detailing, you’d better do your homework. Aircraft detailing the wrong way can kill people. If you think I’m joking, here is a story from a major newspaper reporting an accident that occurred in the ‘90s:

Adhesive tape mistakenly left covering altitude and speed sensors caused the air crash in October of a Boeing 757 airliner that killed all 70 on board, Peru’s Transport Ministry said late Friday.

According to the evidence that has been found, it has been concluded that staff cleaning the lower part of the aircraft did not remove protective adhesive tape when they finished their work and so the sensors remained obstructed, a report of a special commission set up by the Transport Ministry stated.

The report said the obstruction of these instruments explained the erroneous and confused information about height and speed of the aircraft.

As you can see, aircraft detailing is a serious business. There are many, many safety concerns with this level of aircraft and again, the size of the planes can be massive with thousands of square feet of surface area to handle. The materials used in construction both on the exterior and within the interior can be very exotic and therefore take special actions to care for the surfaces. Before you go this direction, you need to have a tremendous amount of skill, knowledge, and know-how around aircraft.

Aircraft detailing is a serious business. Expectations are high, the investment is significant and you must be at the top of your game to succeed. You can’t just wake up one day and say to yourself “I think I’ll detail and airplane today”. You can’t simply say “Yes” when your rich auto detailing client asks if you can detail their plane too. It requires a serious time and financial investment to do it right, do it safely, and do it successfully.