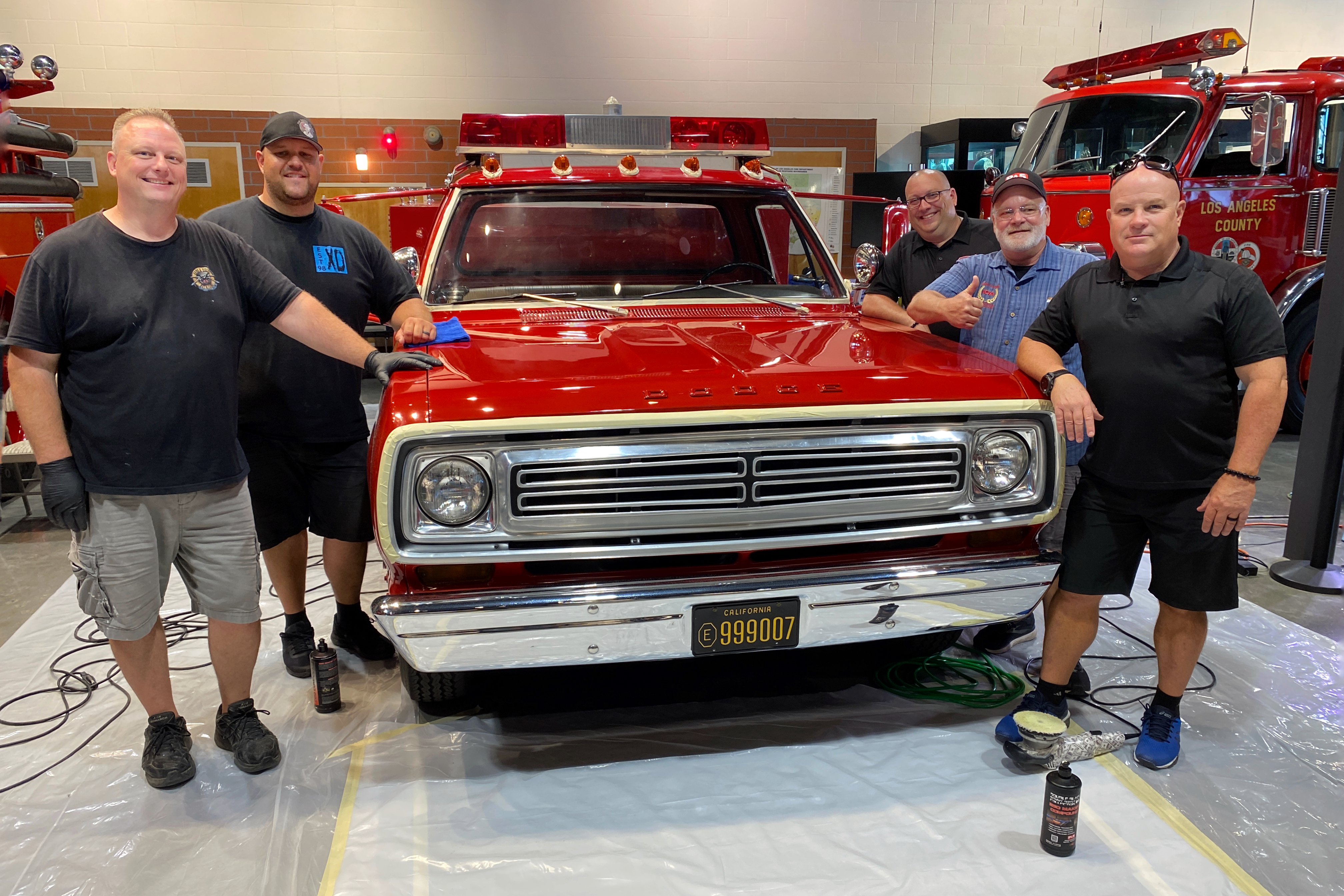 If you grew up in the 70’s and 80’s, there’s a good chance you found yourself glued to the television watching the TV show Emergency! I have very fond memories of watching reruns of the show followed by CHiPs, The Duke’s of Hazard, and the A-Team.

Emergency followed the lives of paramedics, specifically John Gage and Roy DeSoto. The show inspired so many to become EMT’s and Paramedics and even encouraged the widespread adoption of emergency services in cities across America. It continues to inspire people today.

For us car guys, the real star of the show was Squad 51, a 1974 Dodge D300, which was custom built by NBC Studios for the show. It now resides in the LA County Fire Museum where it was fully restored a few years ago. 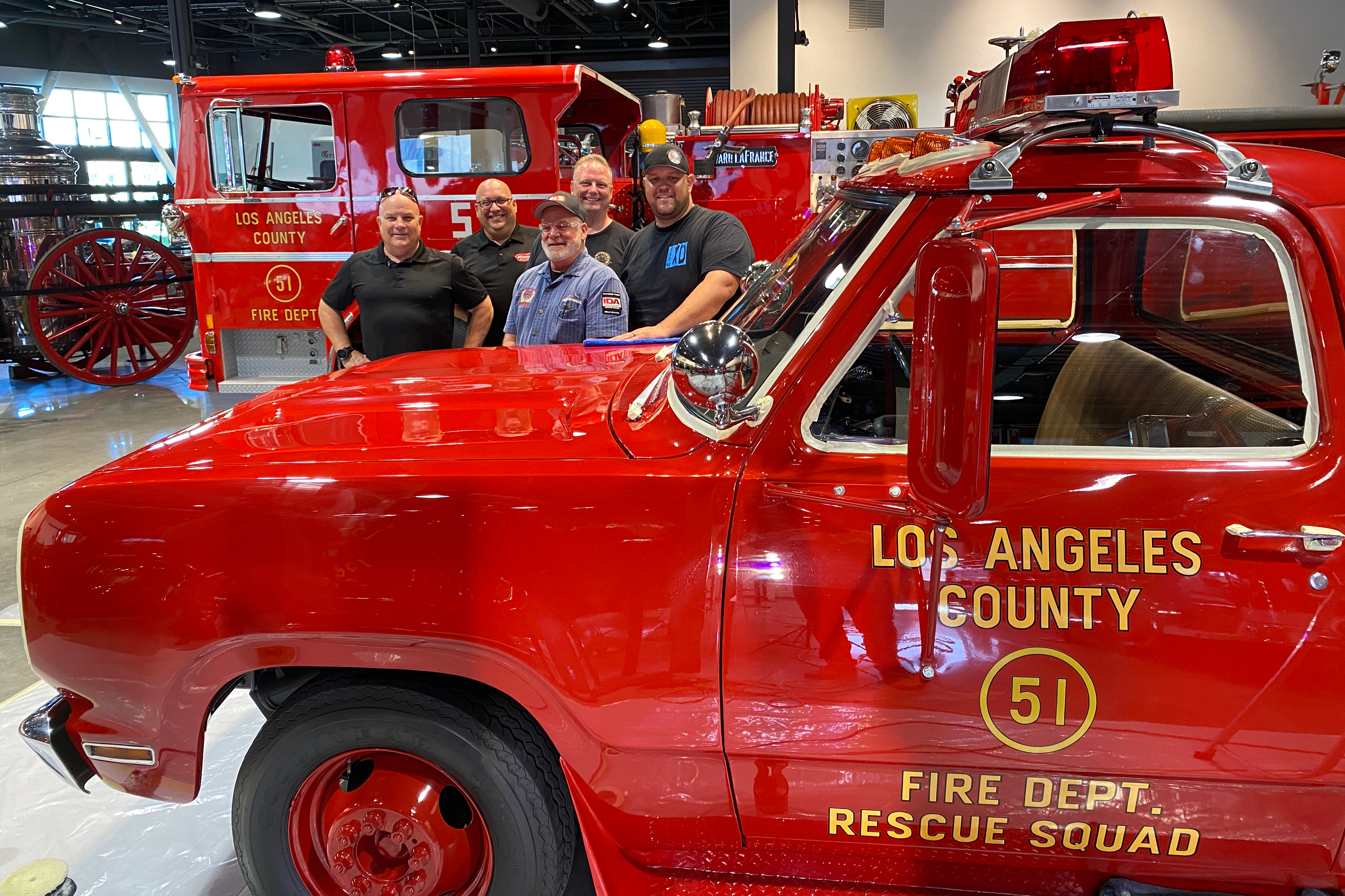 A select team of Detail Mafia members led by Renny Doyle were lucky enough to be invited to preserve the historic vehicle. Detail Mafia Member Richard Ambroze, a retired Paramedic put the project together. The goal was preservation through careful paint correction followed by a couple of layers of Legend Ceramic Coating by P&S Detail Products, the official detail supplier of the museum.

Whether it’s the family minivan, a vintage muscle car, the first jet powered Air Force One, or Squad 51, preservation is what we do as detailers, and it’s great to work on these special projects so that these historic icons can be enjoyed by everyone for years to come! 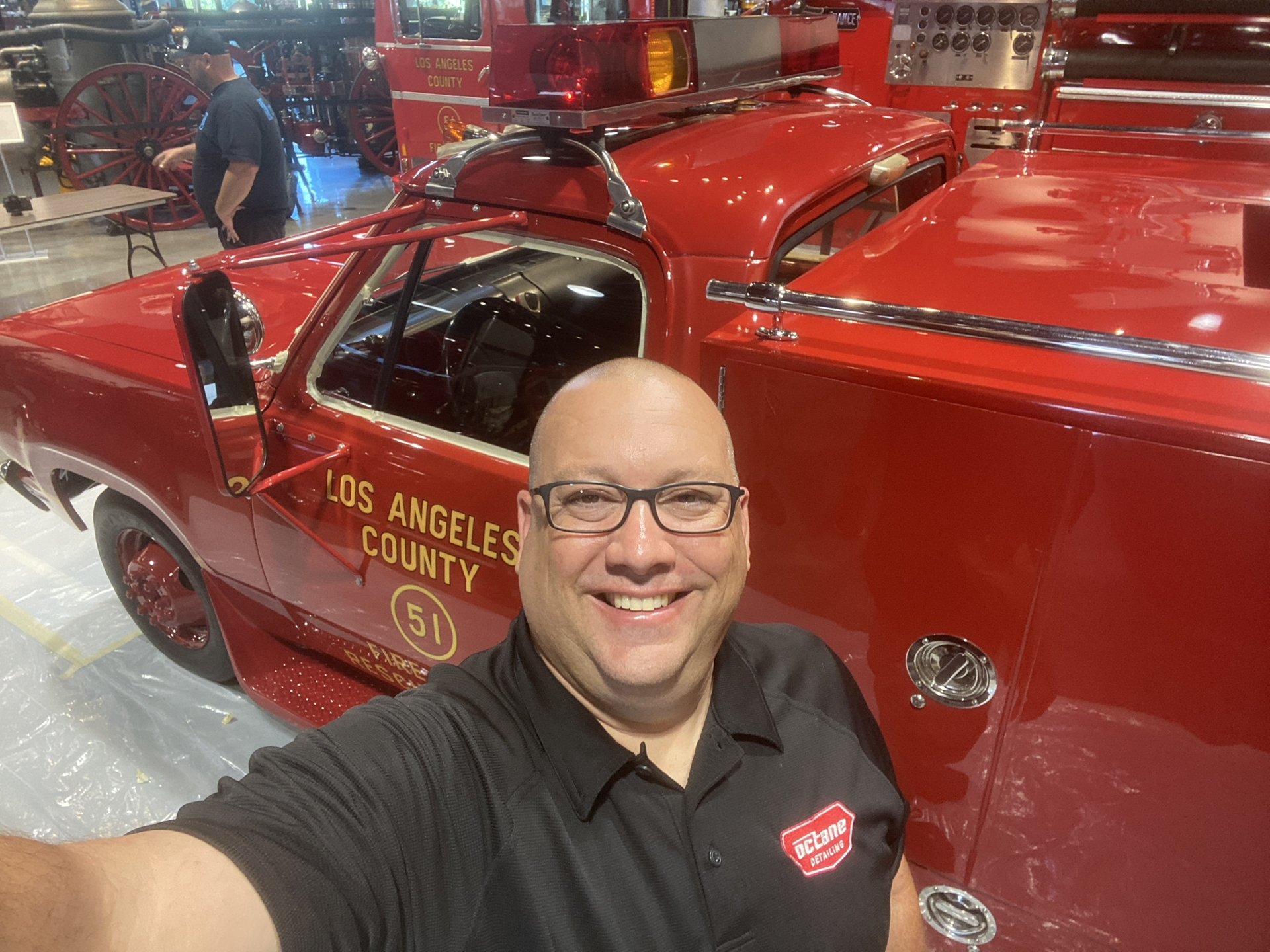 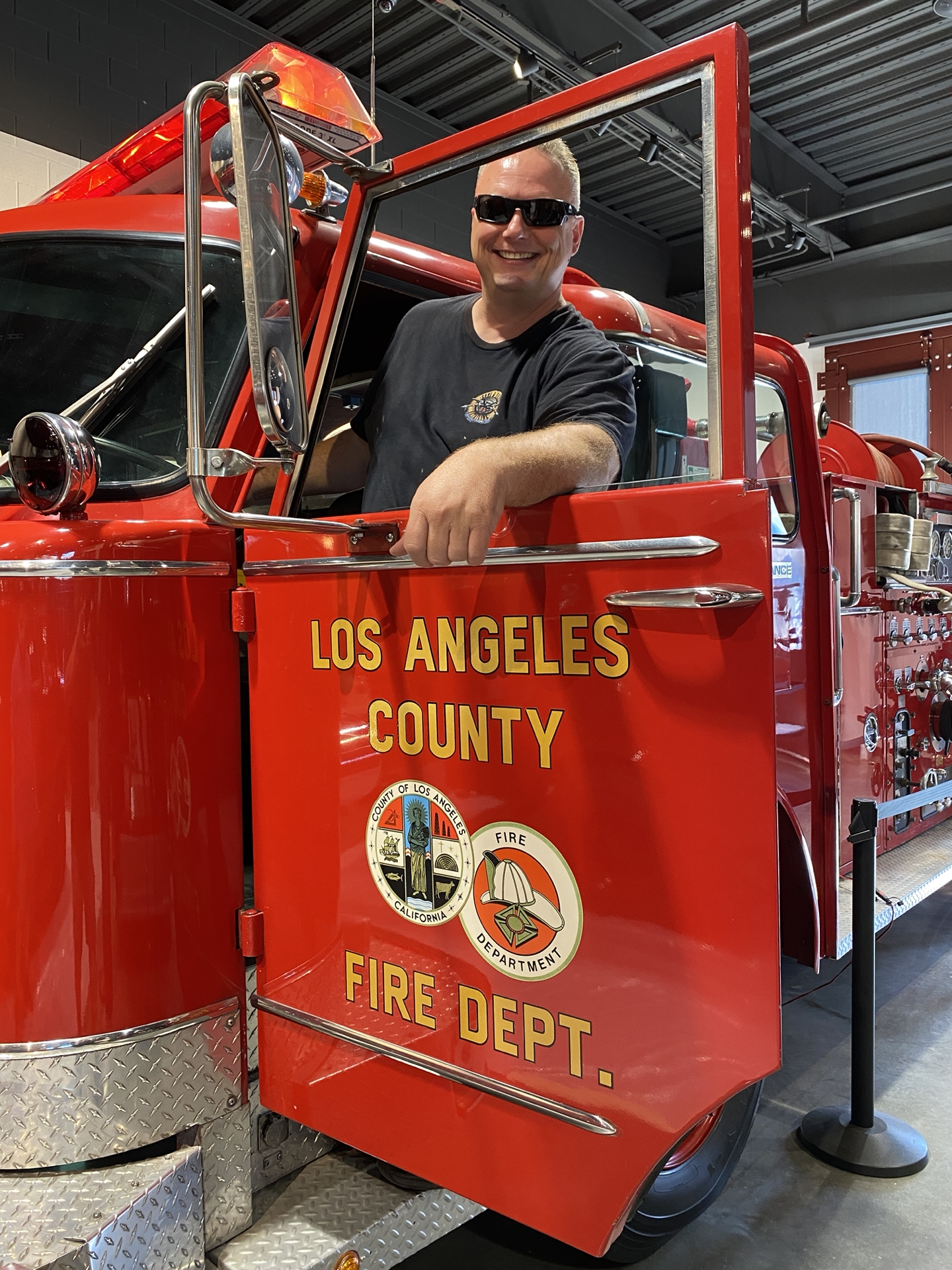 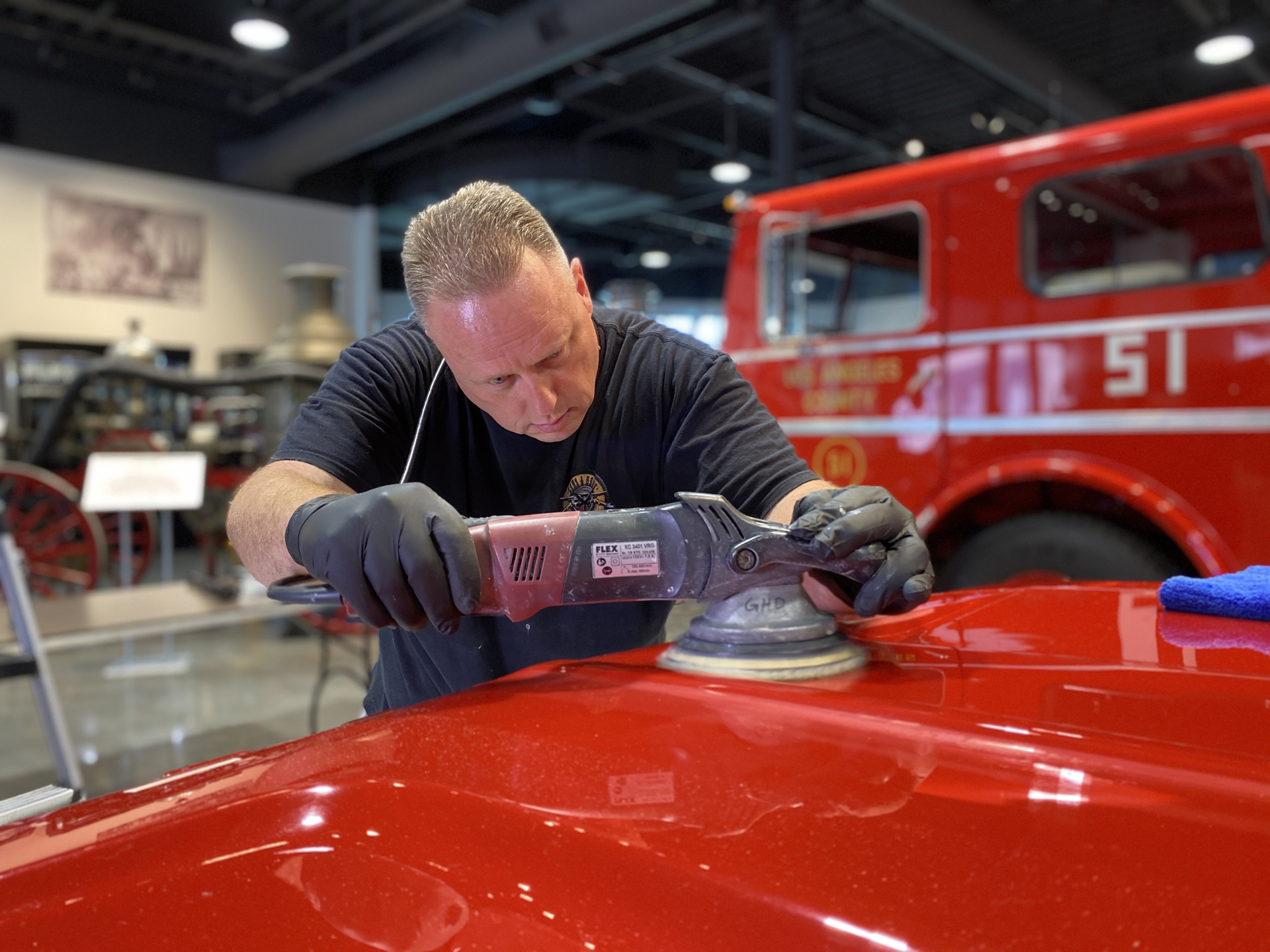 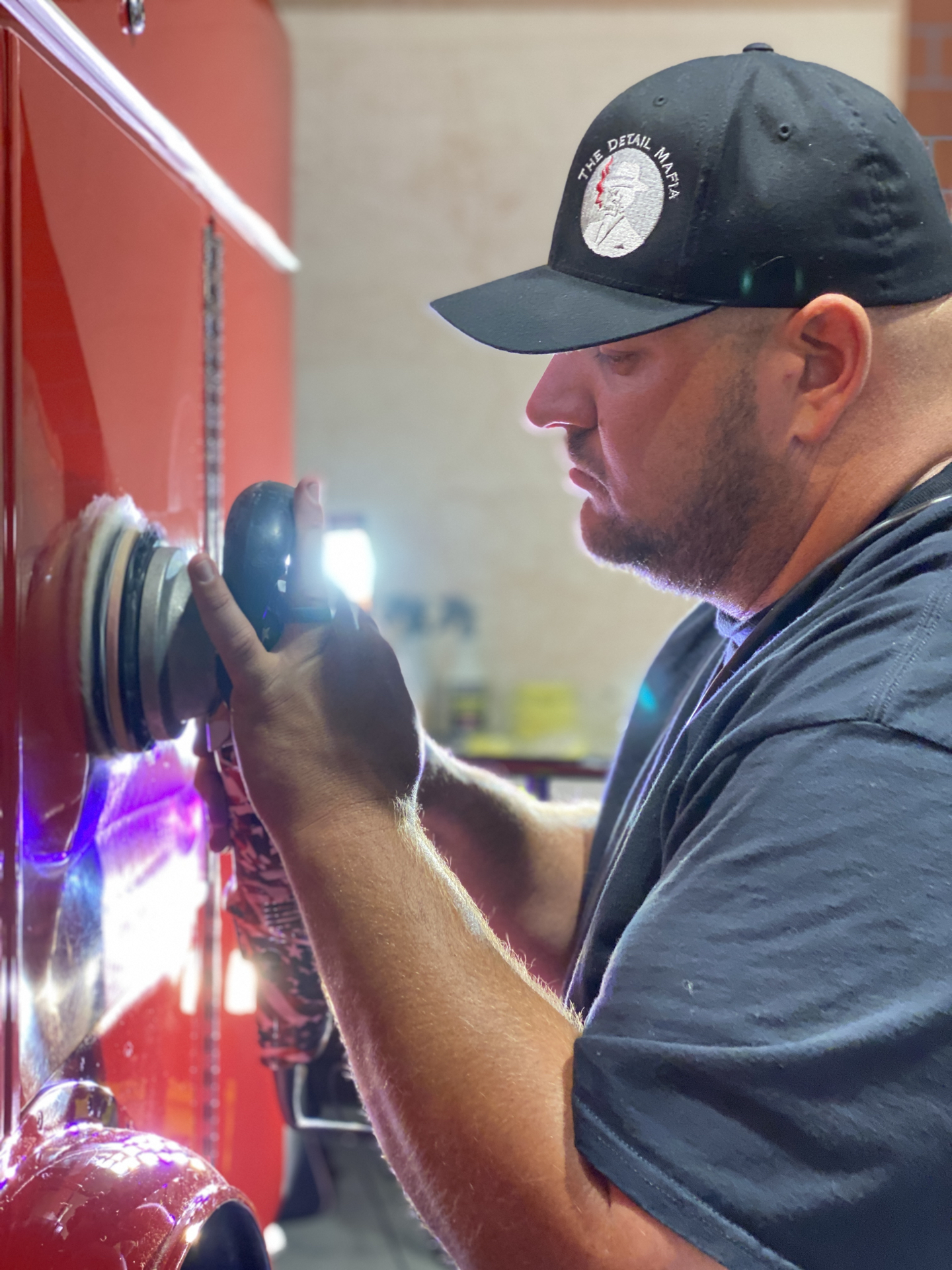 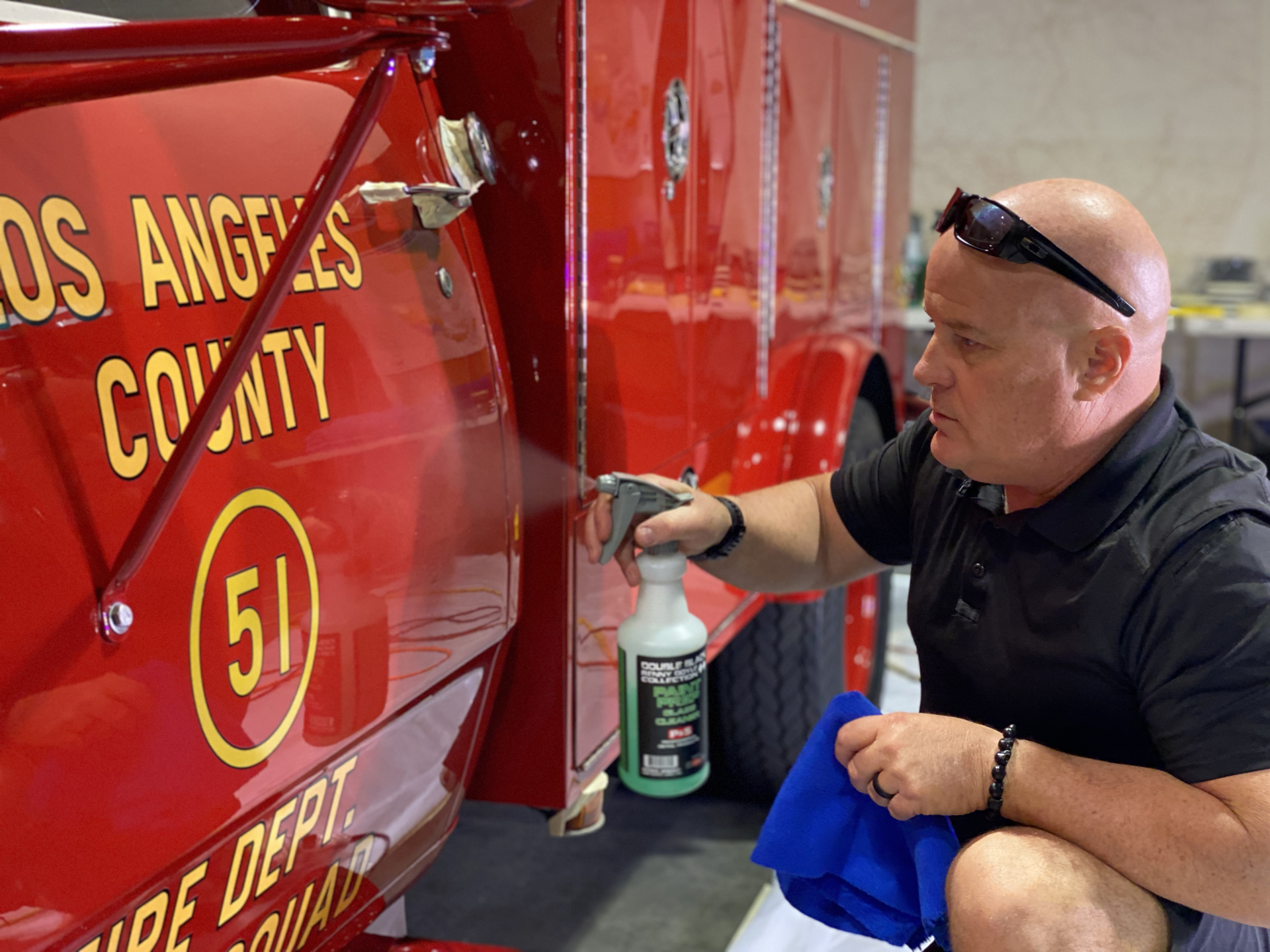 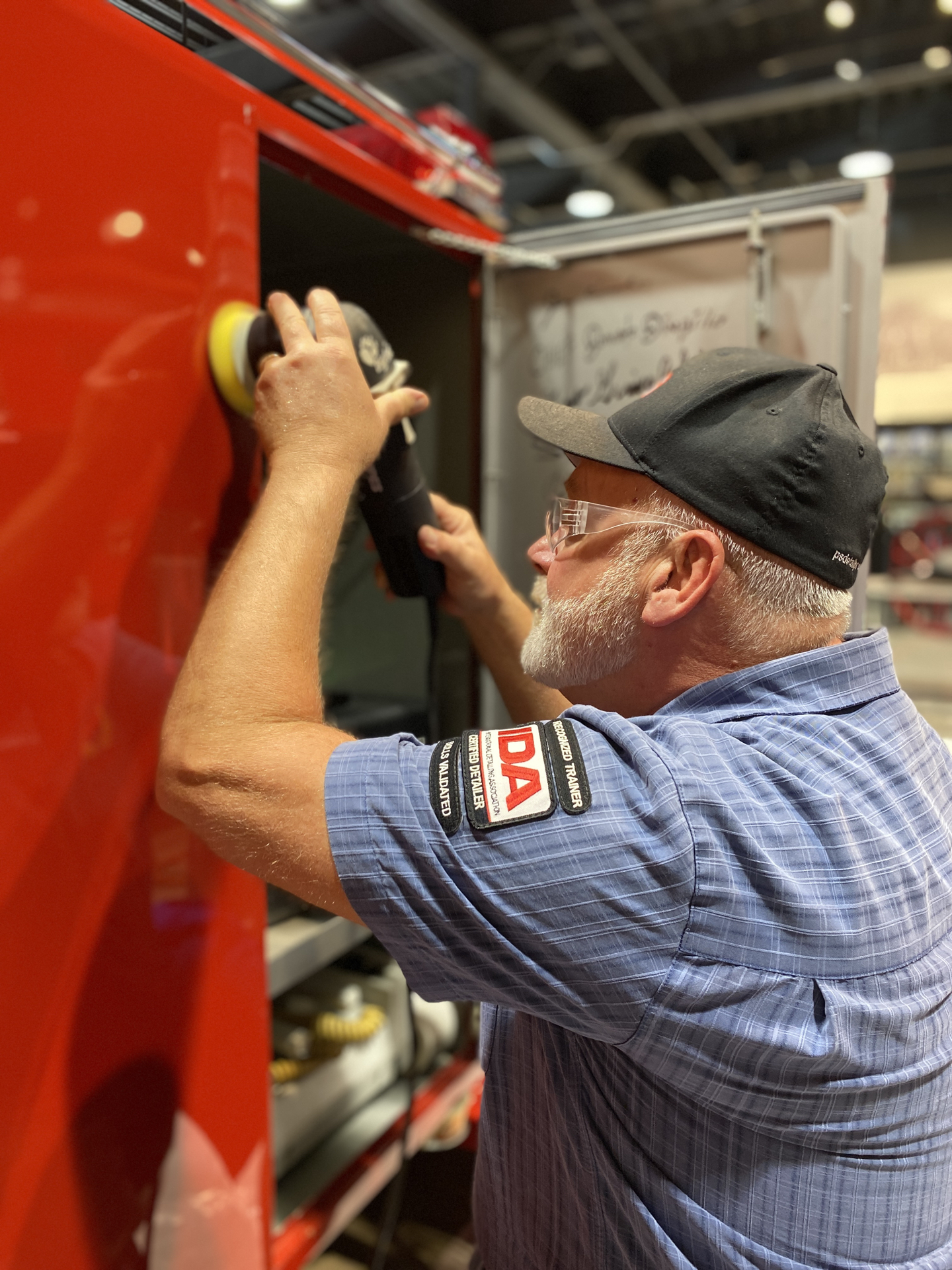 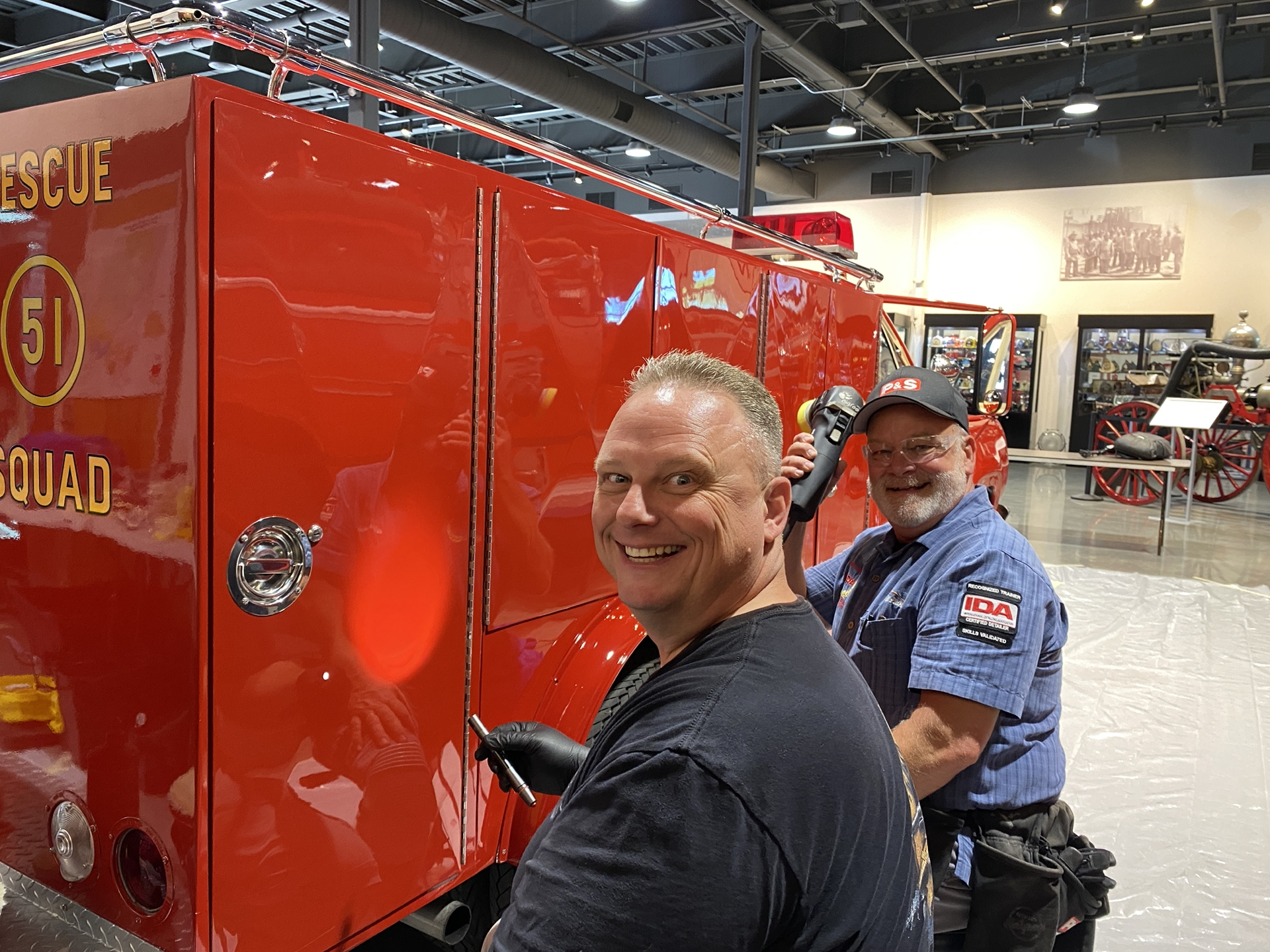 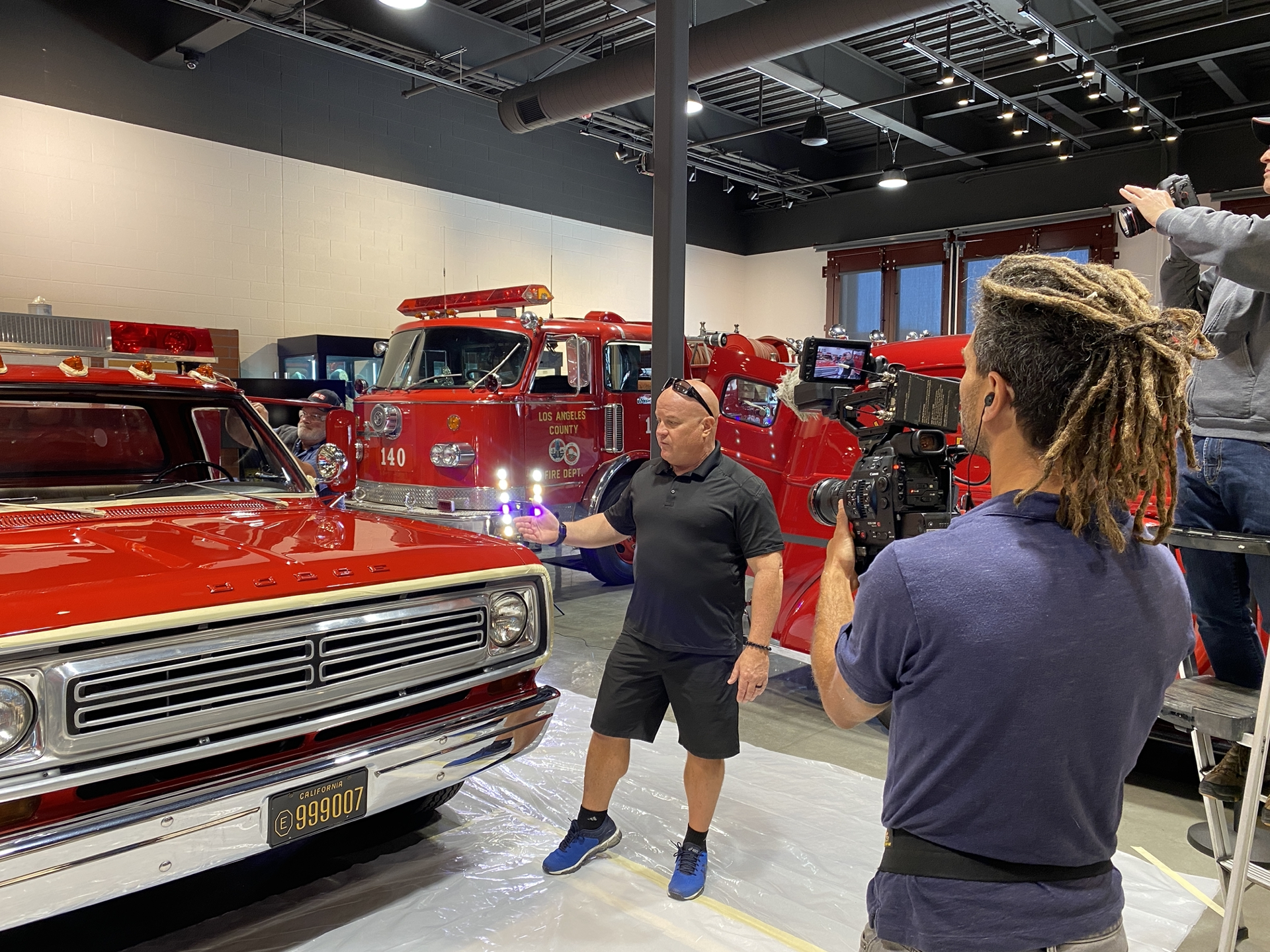 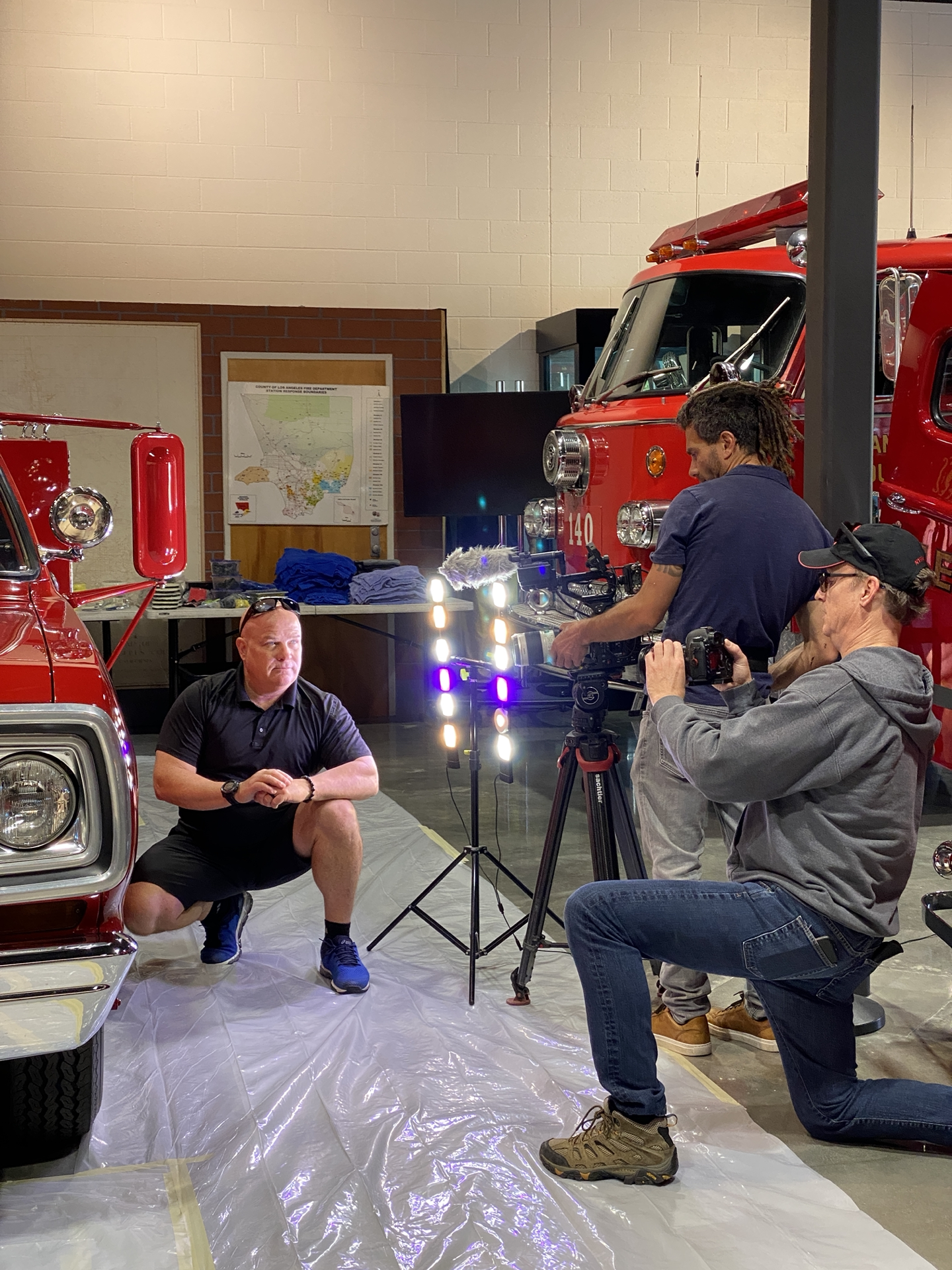 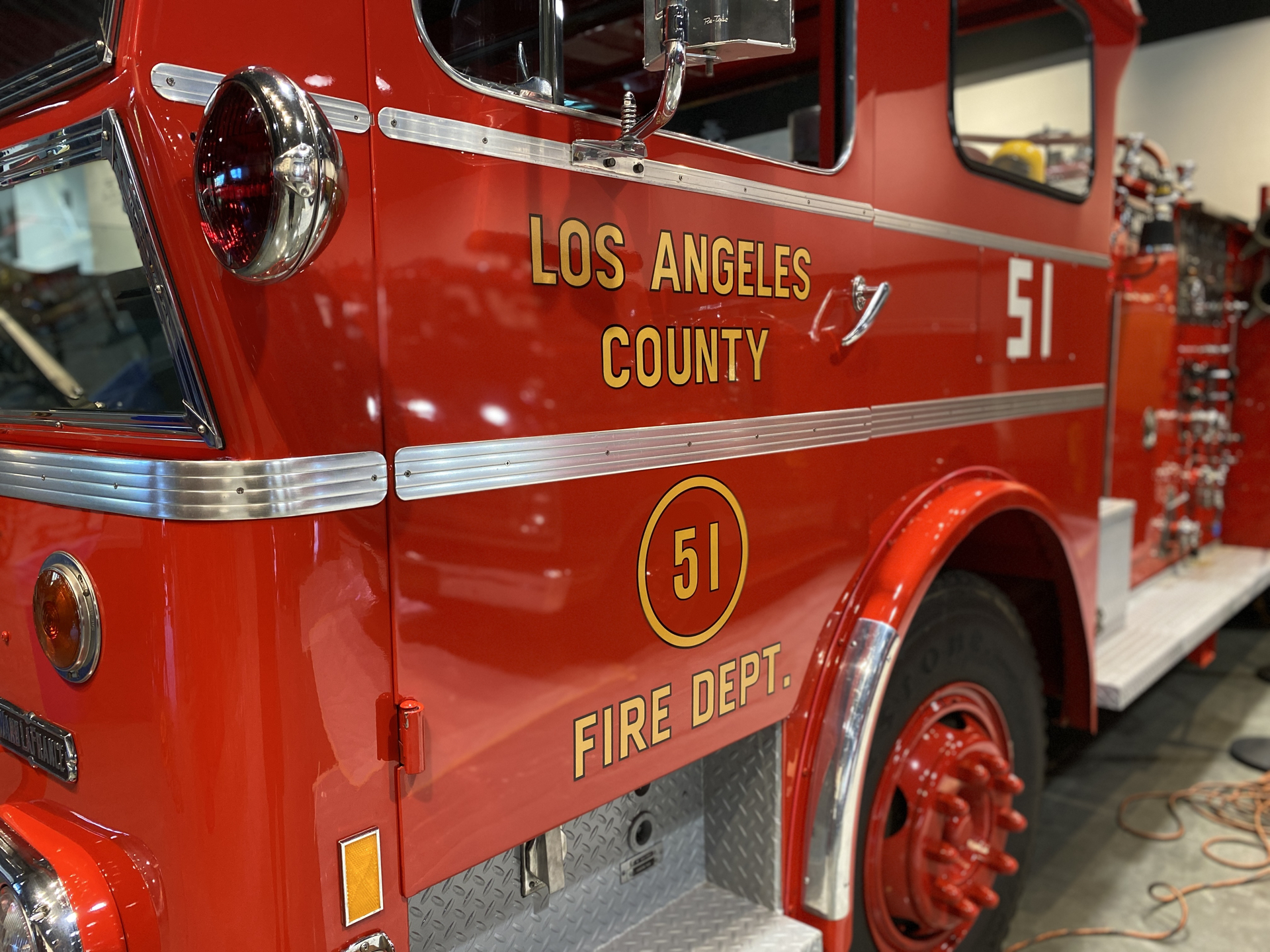 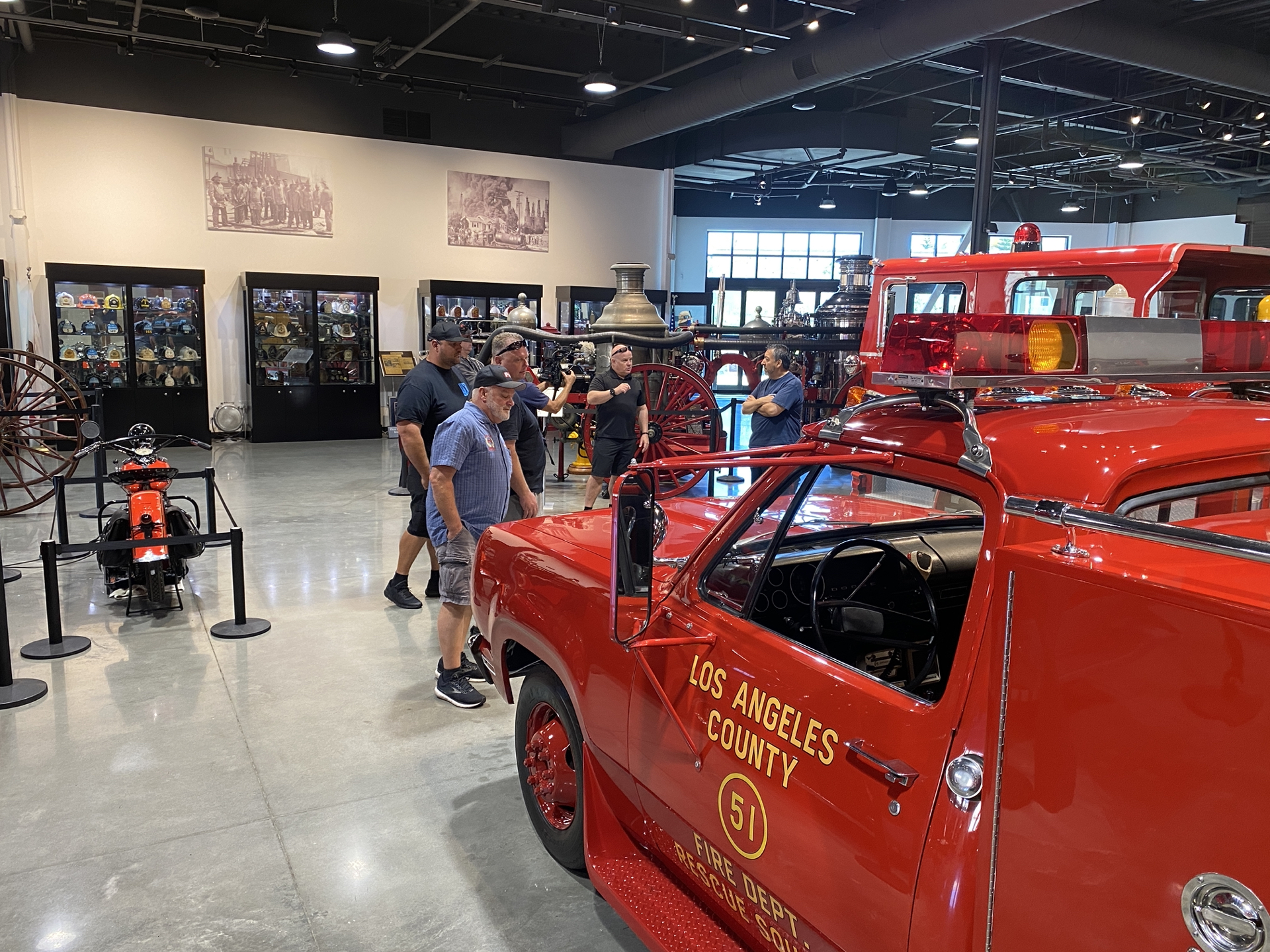 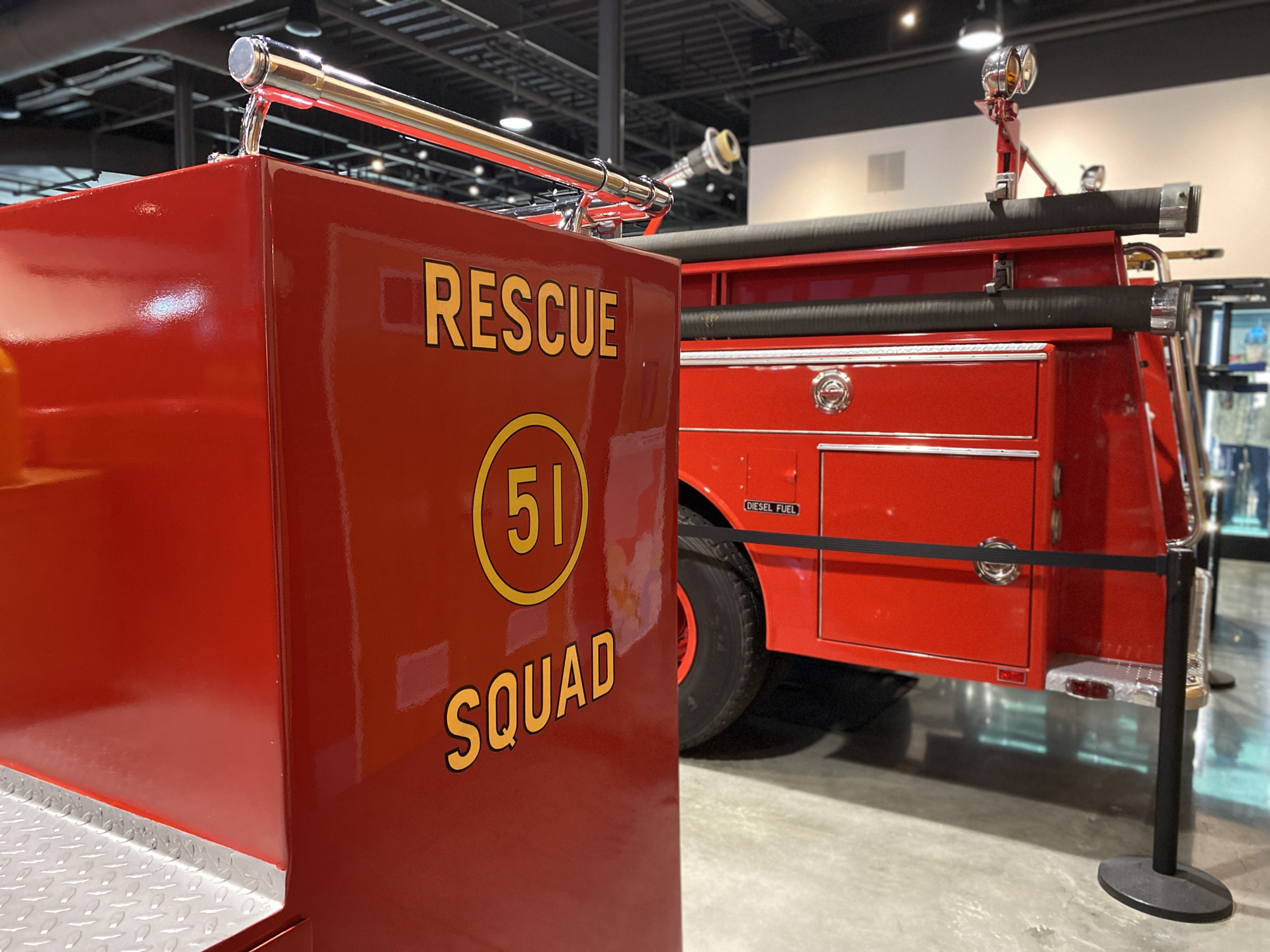 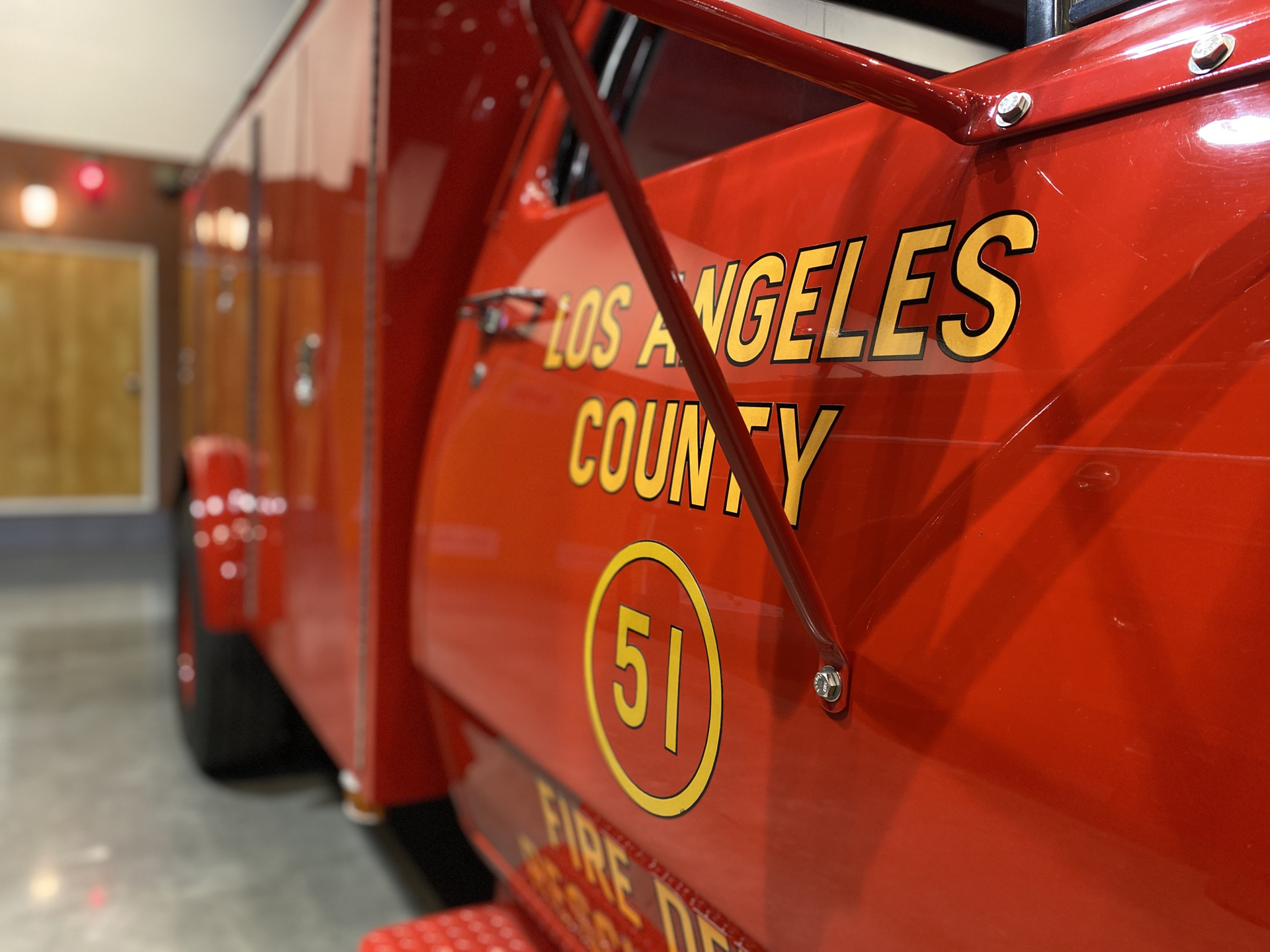